North Korea fired a ballistic missile over Japan for the first time in five years, forcing Japan to issue evacuation notices and suspend trains on Tuesday.

The launch was the most provocative weapons demonstration by North Korea this year as it ramps up missile tests in its push to build a full-fledged nuclear arsenal that viably threatens the United States and other countries Pyongyang sees as enemies.

Japanese authorities alerted residents in northeastern regions to evacuate to shelters in the first “J-alert” alert since 2017, when North Korea fired a Hwasong-12 missile twice over Japan in a span of weeks during its previous torrid run of weapons tests.

Trains were suspended in the Hokkaido and Aomori regions until the government issued a subsequent notice that the North Korean missile appeared to have landed in the Pacific.

Japanese Prime Minister Fumio Kishida told reporters the latest firing “is a reckless act and I strongly condemn it.”

South Korea’s Joint Chiefs of Staff said the missile was fired from North Korea’s inland. It warned Pyongyang’s repeated missile launches would only deepen its international isolation and prompt Seoul and Washington to bolster their deterrence capacities.

RELATED:  The week's round-up of news in Mallorca

Yoon said the North’s “reckless nuclear provocations” would meet the stern response of the South and the broader international community.

According to South Korean and Japanese estimates, the missile travelled about 4,500-4,600 kilometres, at a maximum altitude of 970-1,000 km.

Hamada said the missile landed in the Pacific, about 3,200 km off the northern Japanese coast and that there have been no reports of damage to Japanese aircraft and ships.

South Korean President Yoon Suk Yeol earlier said the missile fired was an intermediate-range rocket, while Japanese Defence Minister Yasukazu Hamada said it was believed to have an intermediate range or longer.

The US said it strongly condemns Pyongyang’s “dangerous and reckless decision” to launch what it described as a “long-range ballistic missile” over Japan.

The European Council President Charles Michel “strongly condemned” the missile test on Twitter on Tuesday, denouncing it as an “unjustified aggression and blatant violation of international law.”

Michel called it a “deliberate attempt to jeopardize security,” adding that “the European Union stands in solidarity with Japan and South Korea.”

The missile’s flight distance shows the missile has enough range to hit the US Pacific territory of Guam, home to US military bases that sent advanced warplanes to the Korean Peninsula in shows of force in past tensions with North Korea.

In 2017, North Korea threatened to make “an enveloping fire” near Guam with Hwasong-12 missiles amid rising animosities with the then-Trump administration.

North Korea last test-fired a Hwasong-12 missile in January. At the time, the North said the launch was meant to verify the overall accuracy of the weapon that was deployed in its military.

But it said the missile was launched on a lofted angle to prevent it from flying over other countries.

Hamada said the missile launched Tuesday could have been another Hwasong-12 missile.

Tuesday’s launch is the fifth round of weapons tests by North Korea in the past 10 days in what was seen as an apparent response to bilateral military drills between South Korea and the United States and other training among the allies, including Japan, last week.

The missiles fired during the past four rounds of launches were short-range and fell in the waters between the Korean Peninsula and Japan. Those missiles are capable of hitting targets in South Korea.

North Korea has test-fired about 40 missiles over about 20 different launch events this year as its leader Kim Jong Un vows to expand his nuclear arsenal and refuses to return to nuclear diplomacy with the United States.

Some foreign experts say North Korea needs to master a few remaining technologies to acquire functioning nuclear missiles. Each new test pushes them closer to being able to reach the US mainland and its allies with a host of nuclear-tipped missiles of varying ranges.

Some experts say Kim will eventually return to diplomacy and use his enlarged arsenal to pressure Washington to accept his country as a nuclear state, a recognition that he thinks is necessary to win the lifting of international sanctions and other concessions.

Ambassador warns of domino effect if Putin not stopped 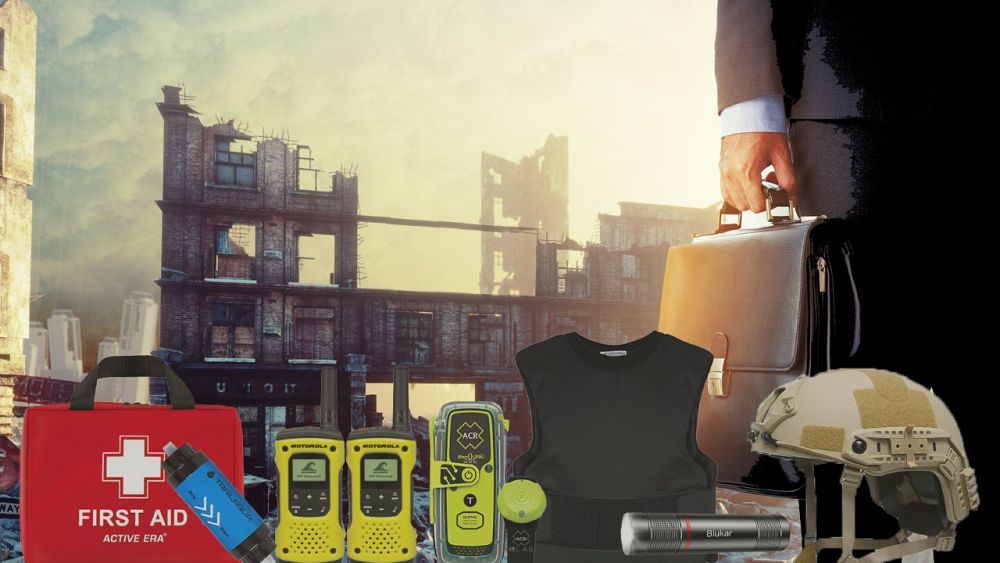 ‘Nowhere safe’: How do you prepare a trip to a war-zone? 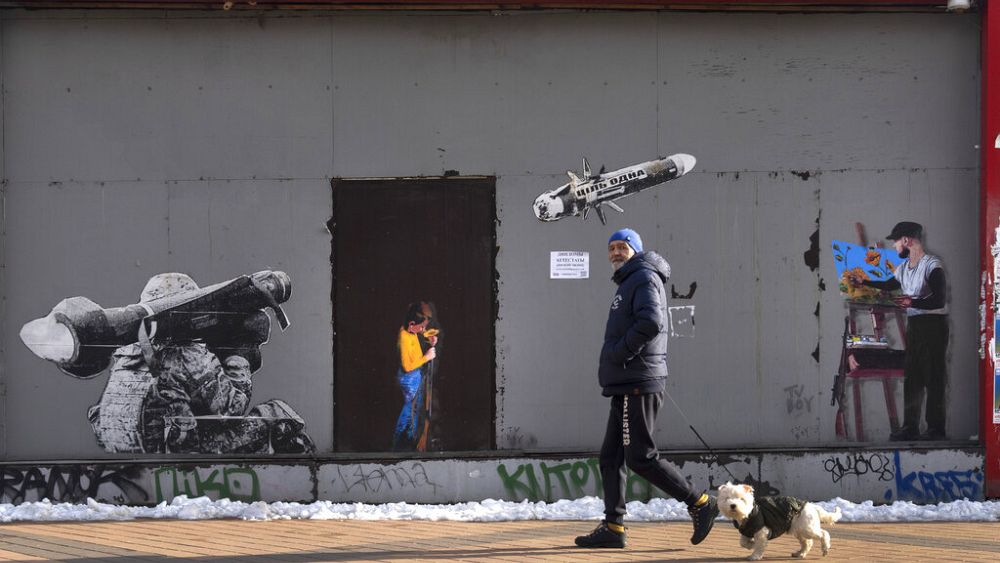 MEPS are travelling to Ukraine for historic summit 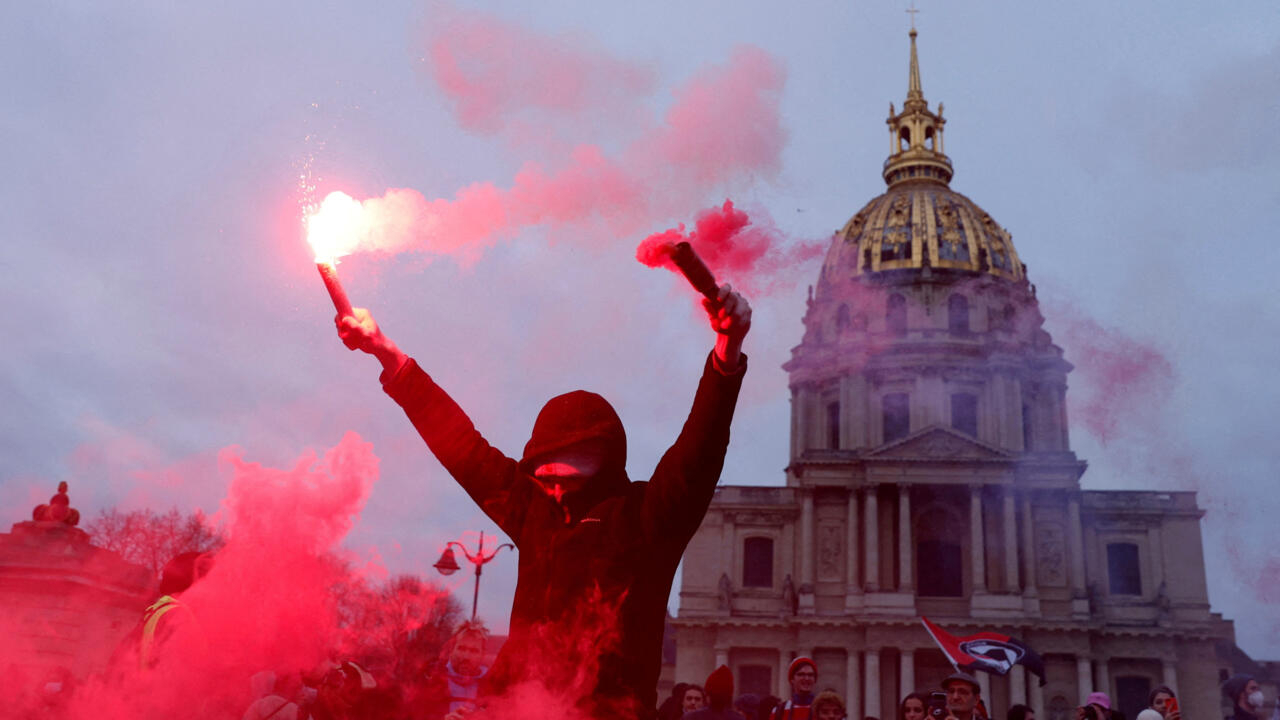 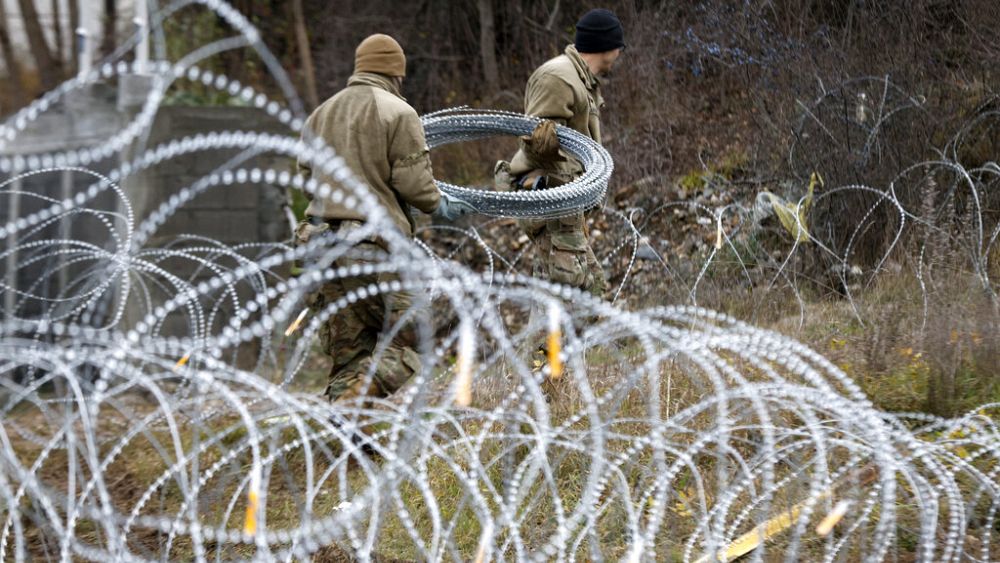