The victims of an attack in Norway were not killed with a bow-and-arrow as previously thought, police announced on Monday.

Five people were murdered in the rampage in Kongsberg near Oslo last Wednesday. At least three others, including an off-duty police officer, were seriously injured.

Police had initially reported casualties “after a man was seen walking around with what was supposedly a bow and arrow”.

They have now clarified that while a bow and arrow was used to attack people, it was discarded before the killings happened.

“When the accused arrives at Hyttegata, he no longer has a bow and arrow. In Hyttegata, five people are killed with stabbing weapons,” Norwegian police said in a statement on Monday. “Some are killed inside their own homes, some outside in the public space.

They added that they have “seized stabbing weapons that can be linked to the actions” but declined to provide further details “for the sake of the witnesses and victims who have still not been questioned.” They had announced last week, that they had retrieved a total of three weapons, including a bow and arrow

The perpetrator, Espen Andersen Braathen, was arrested shortly after his rampage and admitted to the killings, police said.

Braathen is a Muslim convert who had previously been flagged for signs of radicalisation but police reiterated on Monday that “illness appears to be the most probable hypothesis in terms of motive for the action”.

He has been admitted to a health institution and will undergo “a full judicial observation” to determine whether he was sane at the time of the attack, police announced last week. 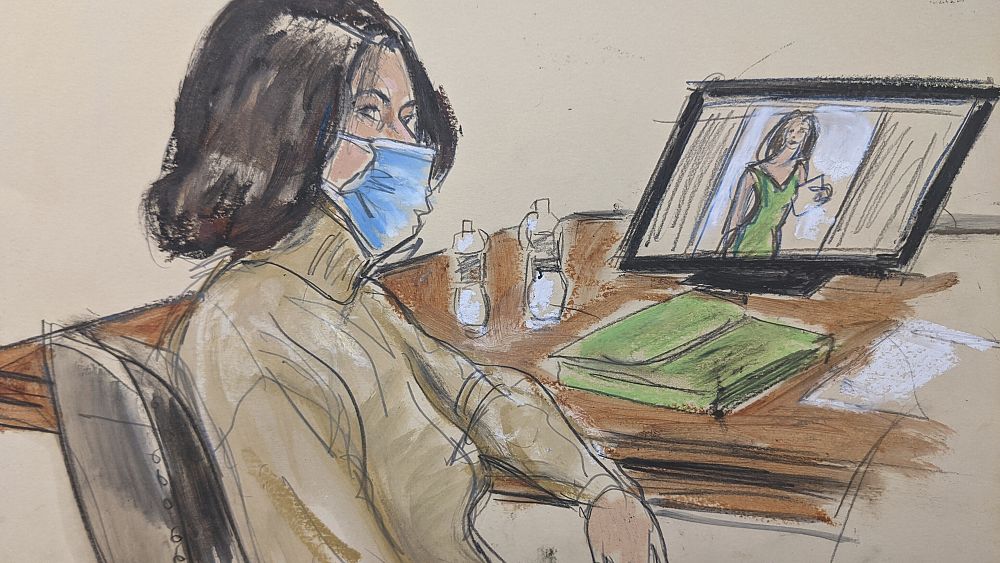 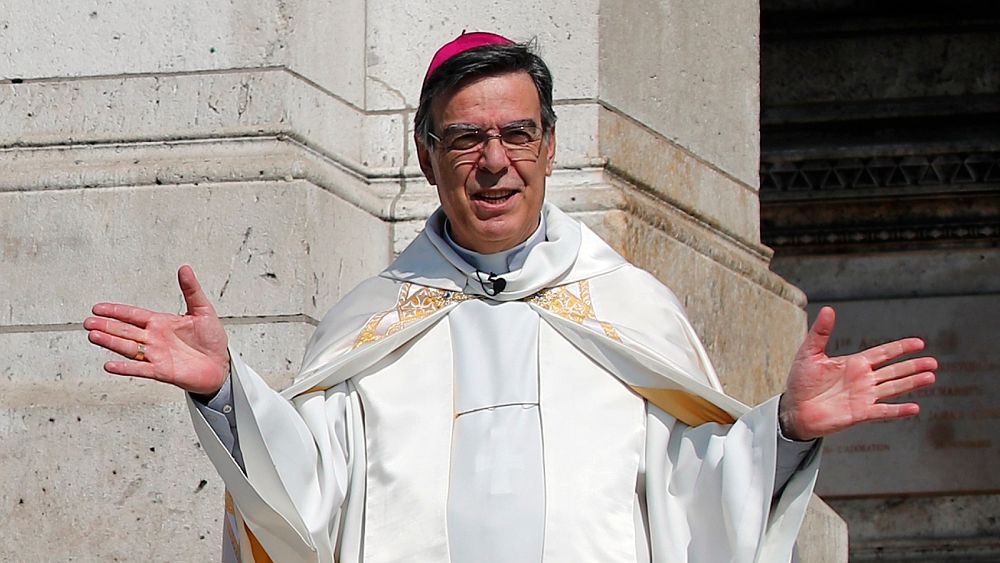 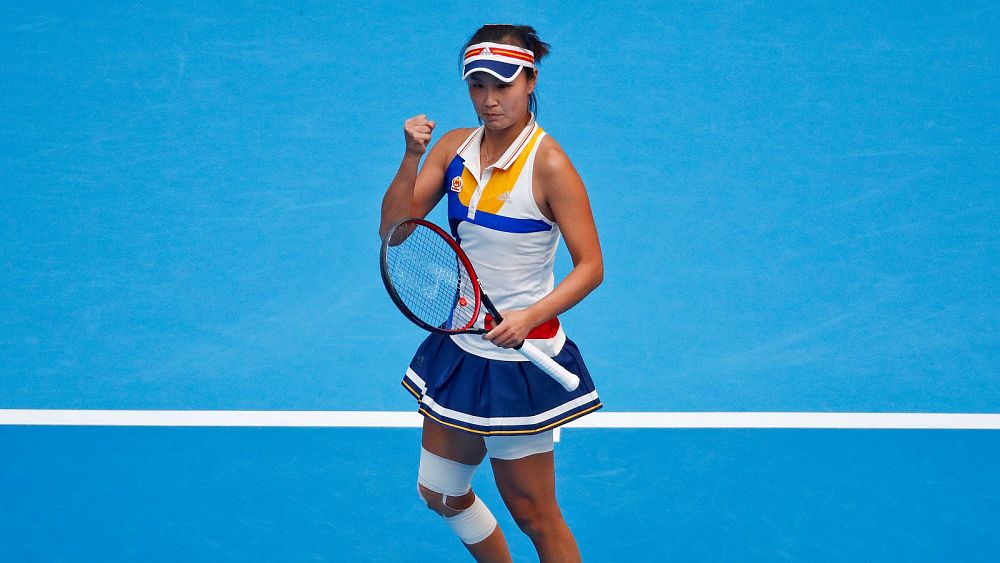 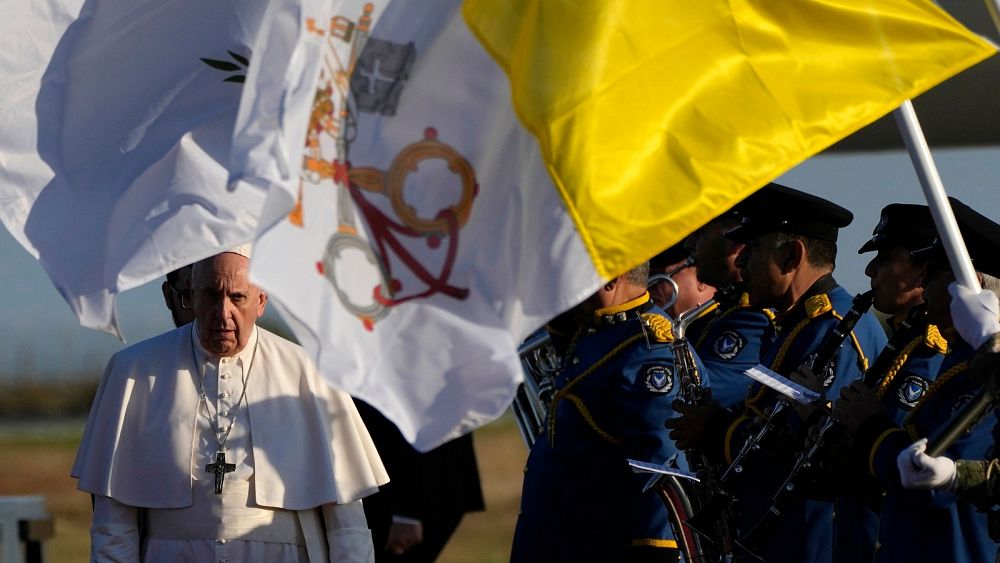