The neighbours of Son Molines, in Palma, can’t take it anymore. What started out as a friendly community where all the residents were friends, organised bbqs and children played together has turned into a real nightmare. Of the 14 houses and 21 parking spaces located just behind Ikea, seven houses have been illegally squatted by a well-known gypsy clan from Son Banya. They lay down their law and try to impose their rules. They do not hesitate to use force, threaten everyone and if necessary confront the police when they arrive.

“We have created a WhatsApp group called ‘La que se avecina’ where we share the disasters that happen here on a daily basis. In these buildings we used to live relatively well. There are neighbours who have resided here since the 1960s. In April 2021, the first members of the clan arrived and the tranquility was broken here. Parties, noises, shouting, fights, confrontations with the police, breaking of doors and walls, etc. They spend all night chopping at the walls and making holes, ultraviolet lights… it’s a nightmare,” says one local.

The complainants prefer not to show their faces for fear of reprisals. “We live under threat. The movement of cars in and out at night is constant. Every day we find more than 20 syringes and drug addicts who leave the houses and inject themselves next to the containers,” says one neighbour. The residents have united and are tired of calling the Local Police and National Police to act, but the law is on the side of the squatters and they cannot remove them. “They are hooked up to electricity and water. The children are out of school and they roam freely until two or three in the morning without anyone doing anything. In fact, they boast that the houses are already theirs and that the police will never remove them,” add those affected.

Another complaint is the amount of noise. “Until four o’clock in the morning nobody can sleep a wink in the neighbourhood. This coincides with the large amount of vehicles entering and leaving. After that, they go to sleep and silence is imposed until noon, when they get up again and the children go out into the street. Of course, without going to school,” they conclude. The deliberate murder of a modern nation 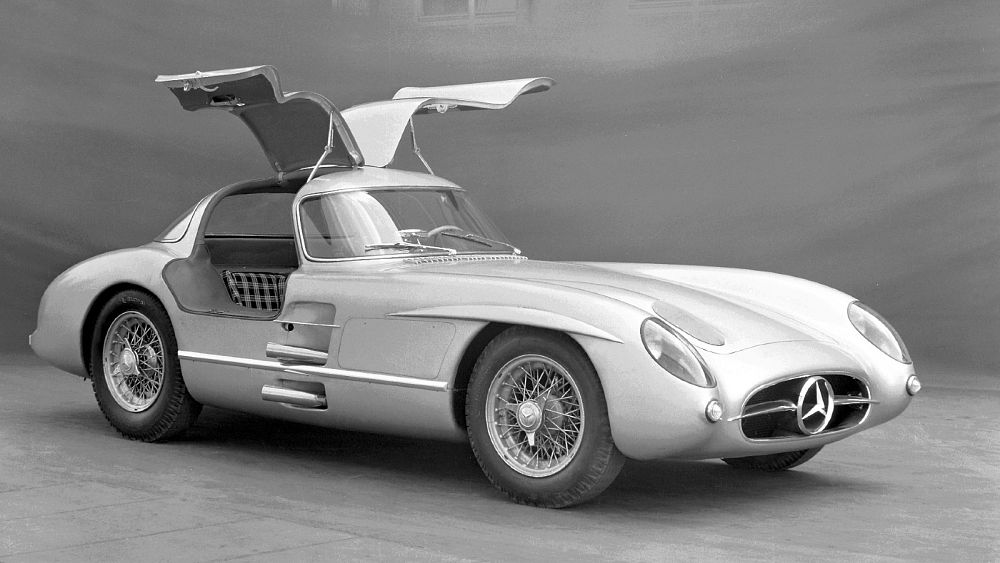 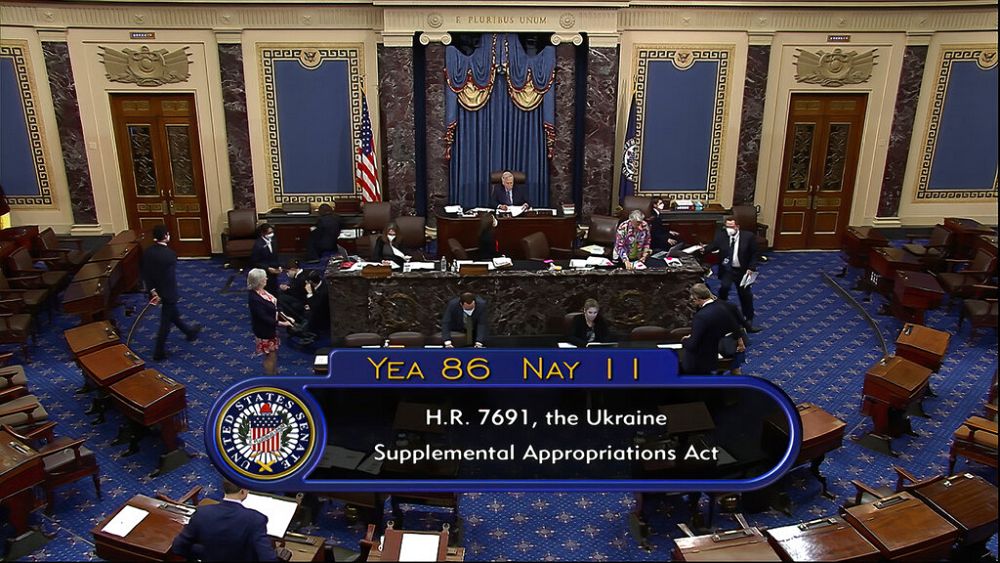