Paris mayor Anne Hidalgo has won the Socialist Party”s nomination race to be a candidate for next year’s French presidential elections.

The 62-year-old politician, who announced her plans to run for president a month ago, won more than 72% of votes cast by party members on Thursday night, with more than 90% of total ballots counted, the Socialists’ first secretary Olivier Faure said.

Hidalgo has been the mayor of Paris since 2014 and is one of a handful of women bidding to become France’s first female president.

Her first and only important political position, she is mainly known for her strong measures such as her restriction on car traffic from parts of the capital while creating more bike lanes.

“Anne Hidalgo also faced criticism for her poor financial management of the city of Paris, which has more than doubled its debt since she took office,” Euronews journalist Héloïse Urvoy said.

“She is seen as a Parisian politician, so a really local politician, which means that she really needs to put herself out there and to show that she can be a national politician. That’s one big challenge ahead of her, and another challenge really has to do with the lack of popularity of the French Socialist Party,” she added.

“The French Socialist Party took a hard hit with François Hollande after he was elected as French president in 2012. He really took the party’s popularity down with him during his term due to a series of heavily criticised measures such as the pension system reform that provoked weeks and weeks of protests here in France and protests that were met with a heavy police response”.

François Hollande, who was in office from 2012 to 2017, was the first French president not to run for a second term. His decision gave the opportunity to the man who was seen as his dauphin, Emmanuel Macron, to seize the opportunity and to run for president. but not as a socialist candidate.

Hildago will aim to revive the fortunes of the Socialists in April’s election with a campaign stressing environmental and social issues.

_Watch the full interview in the video player above. _

Proposed boundary changes should be another wake-up call for Scots 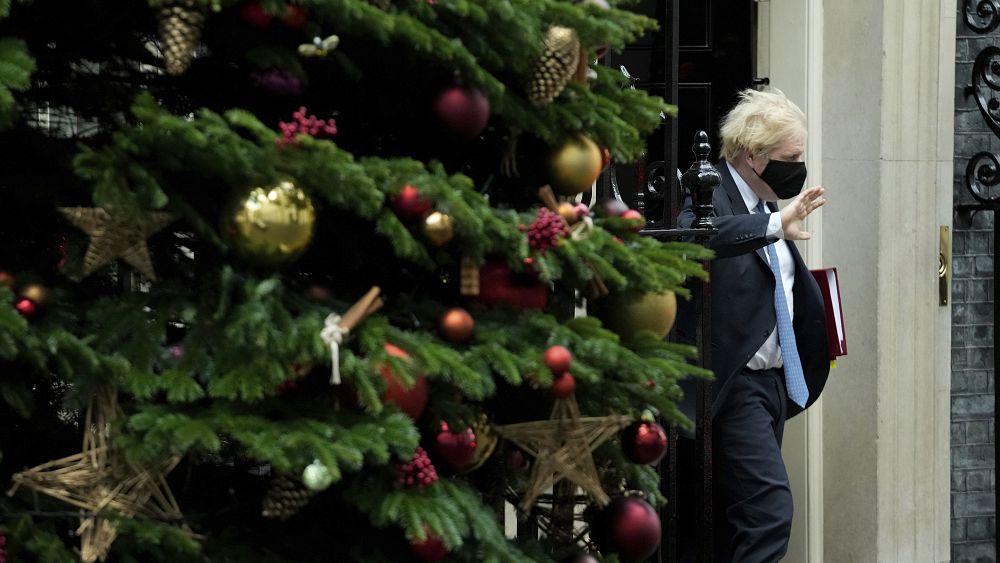 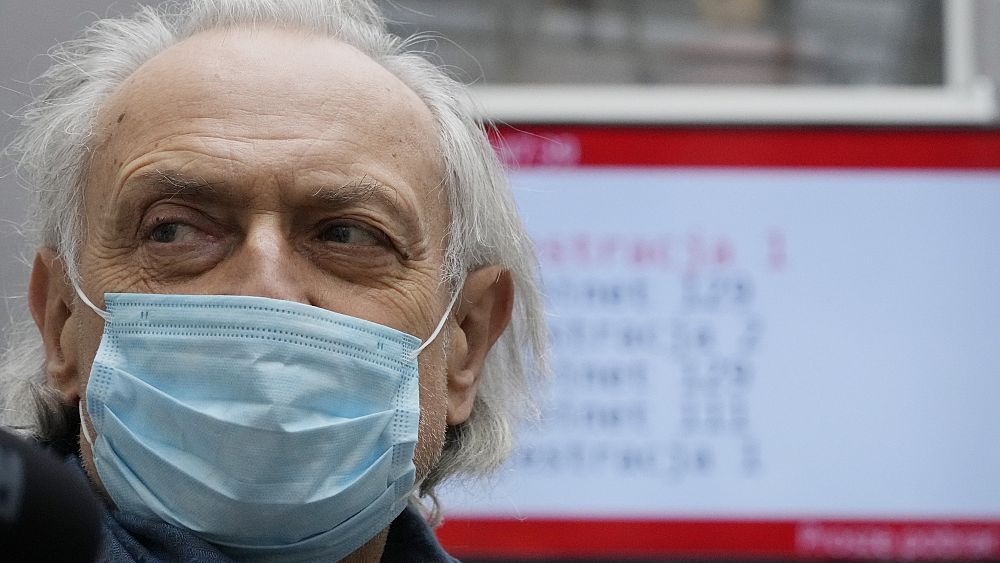