REVEALED: Ex-Arsenal defender Per Mertesacker recommended hot-head Matteo Guendouzi to Hertha Berlin as their sporting director insists midfield outcast is ‘worth every penny’

Arsenal midfielder Matteo Guendouzi was recommended to Hertha Berlin by former Gunners defender Per Mertesacker, according to the Bundesliga side’s sporting director.

The 21-year-old made the switch from England to Germany on a season-long loan on deadline day in October after falling out of favour with Arsenal boss Mikel Arteta.

And Hertha Berlin’s Arne Friedrich has revealed that his former Germany international team-mate Mertesacker pointed him in the direction of Guendouzi in the summer. ‘He’s a fantastic player,’ Friedrich said. ‘We spoke to Arsenal before the transfer obviously, and I also spoke to Per Mertesacker, with whom I played in the national team.

‘Every day he shows in practice what a good player he is.

‘He’s so calm. He wants every single ball, even under pressure. He has his own understanding that he wants to win games. ‘He has this intrinsic motivation to just show the world how good he is. This is what we need, this is what everybody needs and he is highly confident, which is also very important for our team because our team is still looking for structure.

‘We are very, very happy to have him here and he’s worth every penny.’

Guendouzi’s last game for Arsenal came on June 20 when the Gunners lost 2-1 to Brighton. He was involved in a post-match altercation with Neal Maupay, with the player grabbing the French striker at his neck at the sound of the full-time whistle.

It was reported at the time that the Arsenal midfielder taunted Brighton players over wages.

Arteta immediately dropped the midfielder, who joined Arsenal from Lorient in 2018 for £8million, from the squad and he was unable to win over his manager in the the months that followed. 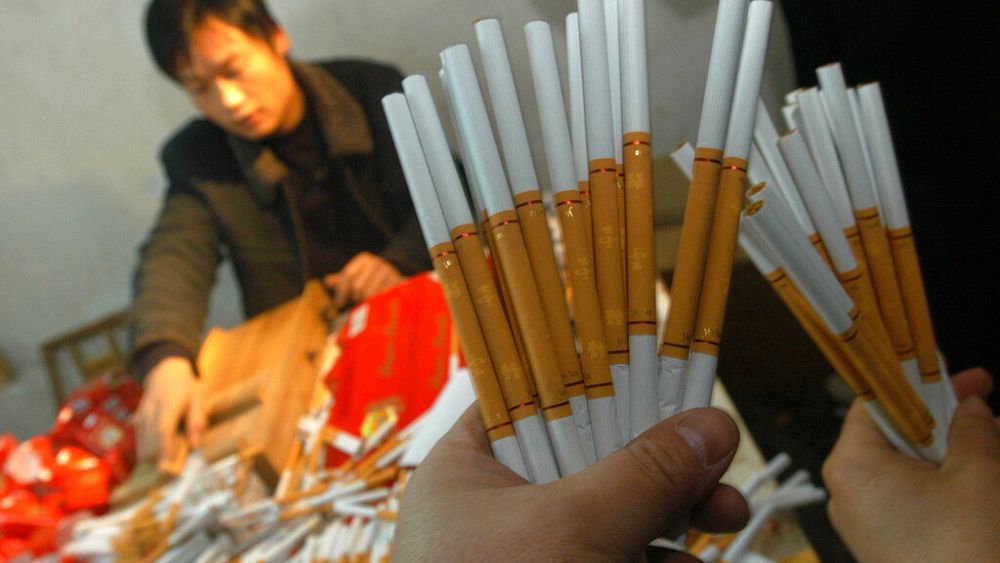 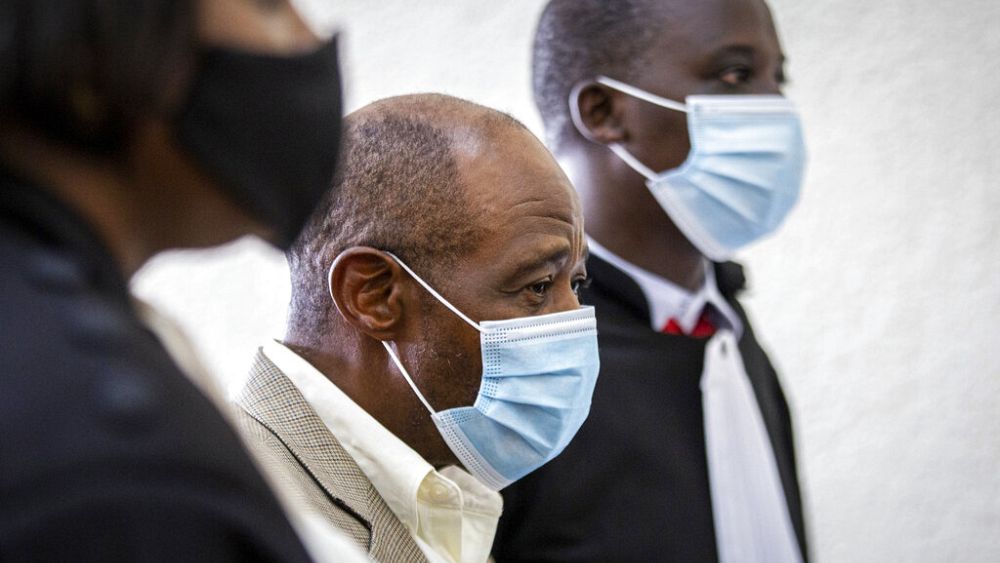 Man behind the inspiration for Hotel Rwanda convicted of terror charge 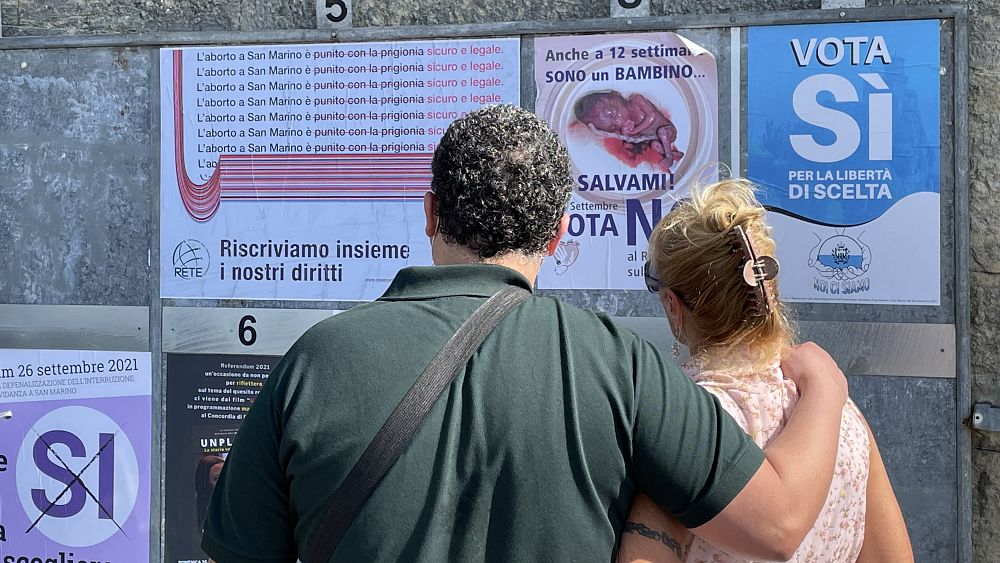 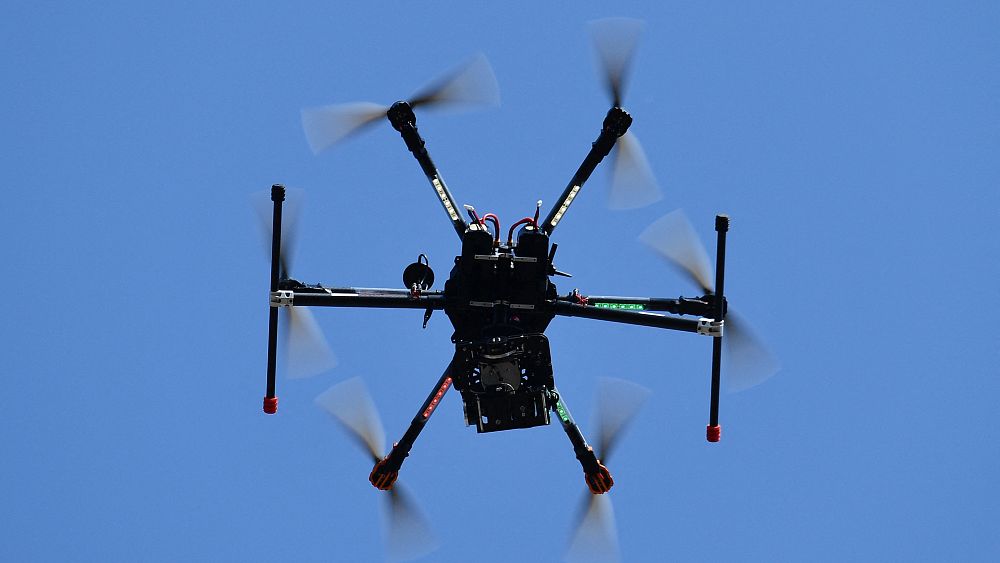 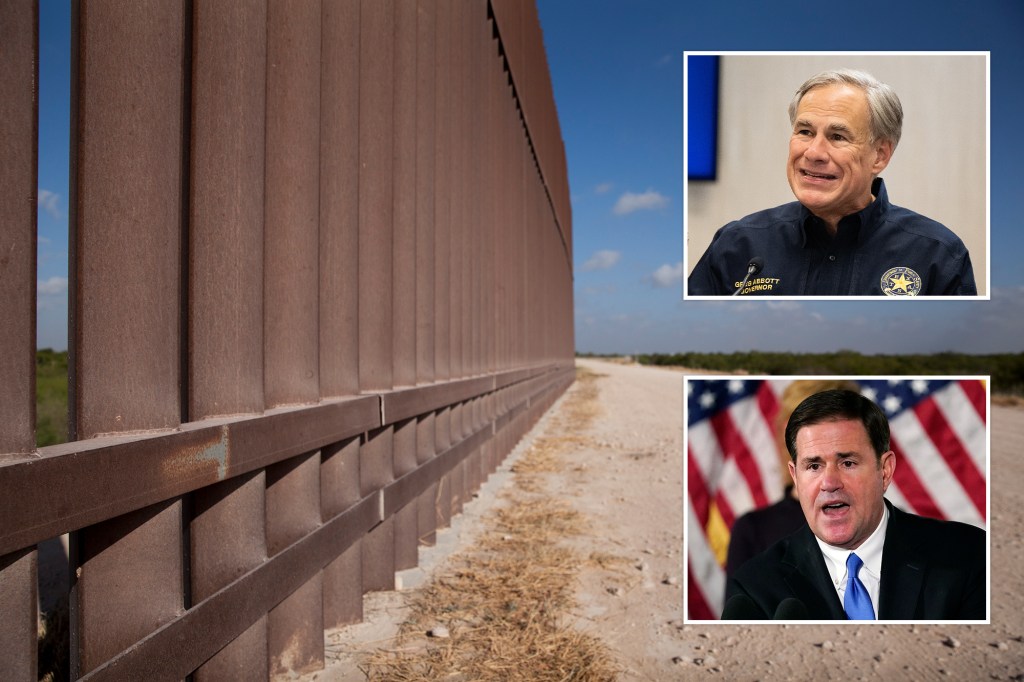 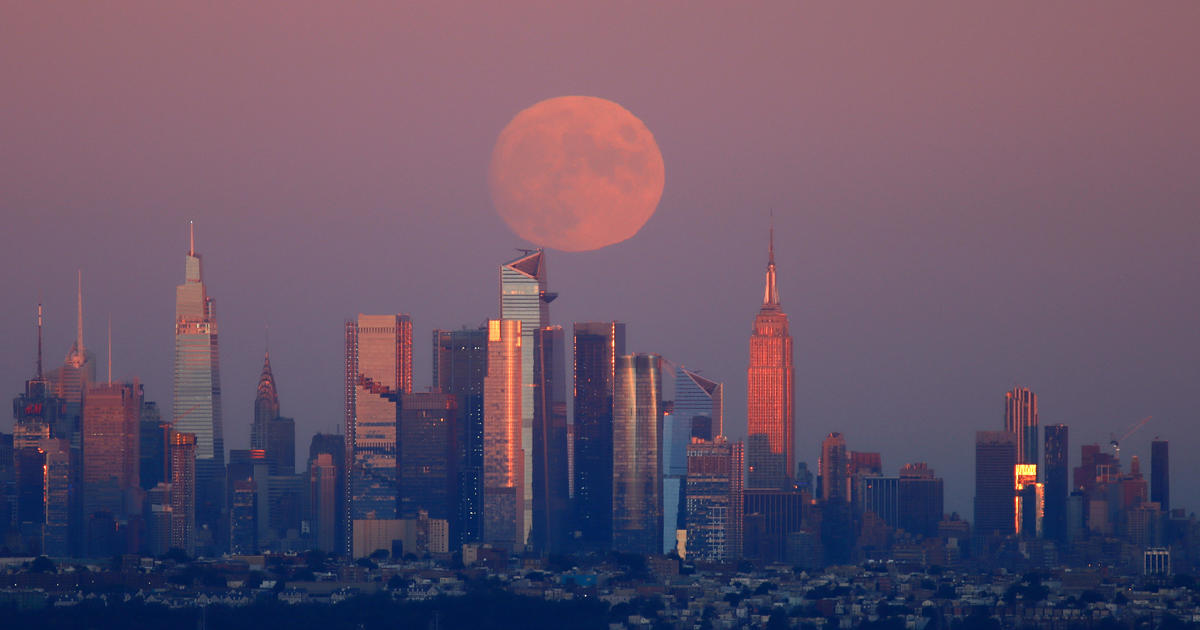 How to see the Harvest Moon, the last full moon of summer 2021
52 mins ago 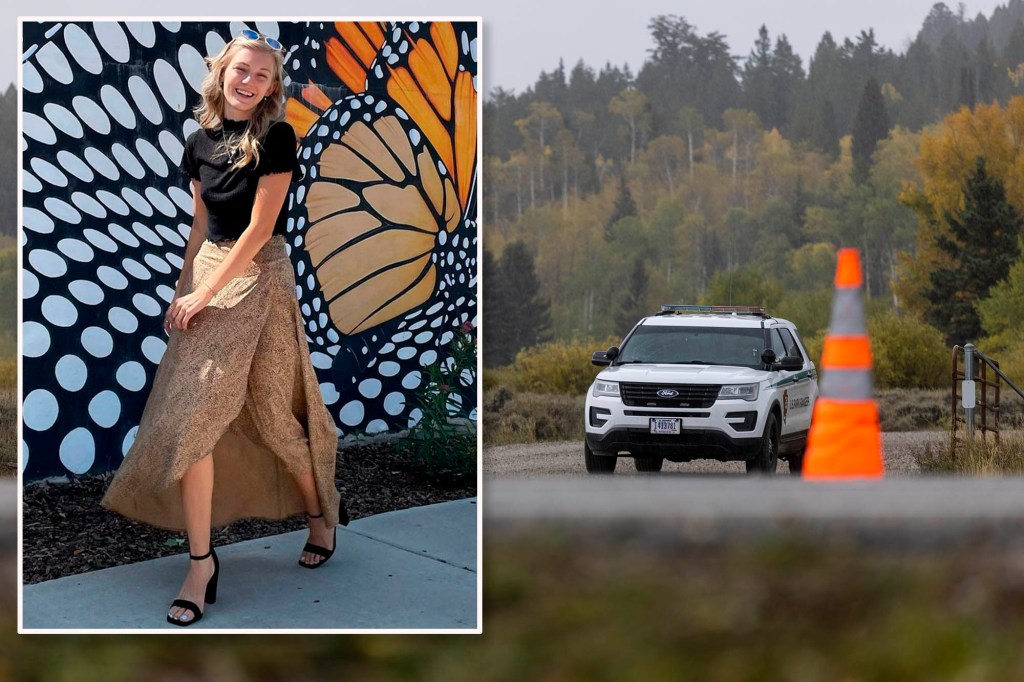