Larry Kramer, the playwright whose angry voice and pen-raised theatergoers’ consciousness about AIDS and roused thousands to militant protests in the early years of the epidemic, has died at 84.

Bill Goldstein, a writer who was working on a biography of Kramer, confirmed the news to The Associated Press. Kramer’s husband, David Webster, told The New York Times that Kramer died Wednesday of pneumonia.

“We have lost a giant of a man who stood up for gay rights like a warrior. His anger was needed at a time when gay men’s deaths to AIDS were being ignored by the American government,” said Elton John in a statement.

Kramer, known for writing “The Normal Heart” and his Oscar win for his screenplay for “Women in Love,” was also the founder of the AIDS Coalition to Unleash Power, or ACT UP. He had lost his lover to acquired immune deficiency syndrome in 1984 and was himself infected with the virus. He also suffered from hepatitis B and received a liver transplant in 2001 because the virus had caused liver failure.

His public fight for medical treatment for AIDS

But for many years he was best known for his public fight to secure medical treatment, acceptance and civil rights for people with AIDS. He loudly told everyone that the gay community was grappling with a plague.

Tributes from the arts community flooded in Wednesday, with Lin-Manuel Miranda on Twitter saying “What an extraordinary writer, what a life.” Dan Savage wrote: “He ordered us to love ourselves and each other and to fight for our lives. He was a hero.”

In 1981, when AIDS had not yet acquired its name and only a few dozen people had been diagnosed with it, Kramer and a group of his friends in New York City founded Gay Men’s Health Crisis, one of the first groups in the country to address the epidemic.

He tried to rouse the gay community with speeches and articles such as “1,112 and Counting,” published in gay newspapers in 1983.

“Our continued existence as gay men upon the face of this earth is at stake,” he wrote. “Unless we fight for our lives, we shall die.”

Kramer lived to see gay marriage a reality — and married himself in 2013 — but never rested. “I’m married,” he told The AP. “But that’s only part of where we are. AIDS is still decimating us and we still don’t have protection under the law.”

Kramer soon relinquished a leadership role in ACT UP, and as support for AIDS research increased, he found some common ground with health officials whom ACT UP had bitterly criticized.

RELATED:  Getting vaccinated in Mallorca

Kramer never softened the urgency of his demands. In 2011, he helped the American Foundation for Equal Rights mount their play “8” on Broadway about the legal battle over same-sex marriage in California.

“The one nice thing that I seem to have acquired, accidentally, is this reputation of everyone afraid of my voice,” he told The AP in 2015. “So I get heard, whether it changes anything or not.”

China's Muscular Policy Will Impact Its Ties With India, Others: US Diplomat 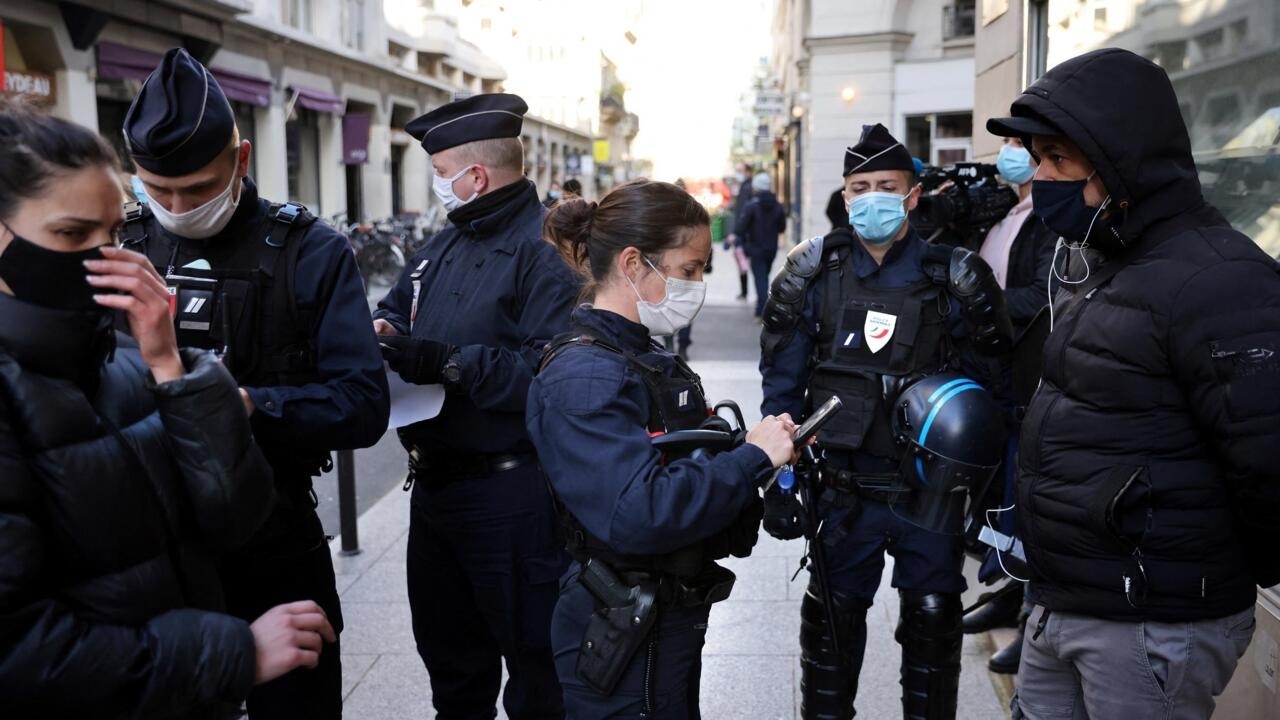