The United Nations Support Mission in Libya (UNSMIL)-brokered Libyan Political Dialogue Forum (LPDF) has so far failed to bring the light at the end of the tunnel for the civil war-torn country. For all the hopes many had cherished that the talks would be the first stepping stone to forming an interim government and electing a prime minister and presidential council members, the intra-Libyan platform which seeks to “quickly lead to elections and democratic legitimacy of institutions” and continues other elements of the peace process did not bear fruit in November in Tunisia.

In December, the next session kicked off via video conference, which produced a tentative outcome in the form of a roadmap to credible, inclusive and democratic national elections on December 24, 2021. Against this background, the internationally recognized Government of National Accord (GNA) with Ahmed Maiteeq as Deputy Prime Minister continues to act as the country’s sole government.

Maiteeq is a Libyan businessman and politician, originally from Misrata, who was elected Prime Minister of Libya in May 2014.

During the Libyan Civil War in 2011, he took part in the fighting in Misrata and the liberation of Tripoli. He was part of the Chamber for the Liberation of Tripoli during the conflict and belonged to the Tripoli Development and Stability Council after the fall of the regime.

In March 2016, he became Deputy Prime Minister and Vice-Chairman of the Presidential Council. In March 2017, he had a meeting in Moscow with Mikhail Bogdanov, the Special Representative of the President of Russia for the Middle East and Africa, where they discussed the ongoing Libyan crisis and solutions to the conflict, including possible negotiations between the GNA and the Tobruk-based House of Representatives.

RELATED:  Barnier: 'Moment of truth' in Brexit talks as only a 'few hours left'

Some experts regard Maiteeq as a possible replacement for Fayez al-Sarraj, the Head of Libya’s Presidential Council and GNA Prime Minister when the latter makes the decision to leave. It is believed that Maiteeq at the helm of the Presidential Council will do his utmost to stabilize the situation at home and abroad until the December 2021 voting takes place in the North African country. Known for his shrewd and unbiased approach, the politician has close ties with Libyan business circles. As for his politics, he is seen as a moderate liberal.

It is common knowledge that Maiteeq represents the country in the international arena. Specifically, December 2020 saw his participation in the Rome-based Mediterranean Dialogue Forum. While in Italy, he held talks with a range of political figures, involving Foreign Minister Luigi Di Maio, Defense Minister Lorenzo Guerini, Interior Minister Luciana Lamorgese and Stephany Williams, Head of UNSMIL and Acting Special Representative of the UN Secretary-General. In addition, he has deliberations with European politicians on the conflict resolution.

As Deputy Prime Minister, Maiteeq is actively engaged in the Libyan peace process. In September, he negotiated a deal with eastern warlord Khalifa Haftar to resume Libya’s oil production and establish a joint committee to monitor the fair distribution of oil export revenues. The willingness to build bridges with the field marshal was based on Maiteeq’s hard-headed assessment of what serves Libya’s national interests and its people. As he put it, “After years of conflict, Libyans are the first to pay the price, suffering from power outages, exchange rate problems, shortage of basic necessities… This is my priority, hence the sense of my initiative to implement the agreement on the revival of oil production”.

Despite being lambasted by a number of GNA members, Maiteeq’s move proved to be astute, as it provided a much-needed kick-start for the country’s economy, created conditions for stable and sustainable development and offered a welcome respite from the war. This allowed the government to set about tackling urgent problems facing all residents.

At the same time, the Maiteeq-Haftar agreement turned out to be the first step towards uniting the divided country, paving the way for unifying the petroleum facilities guards in November 2020. The current agreement to unify the financial institutions is merely a logical outgrowth of the September deal in the oil-rich country.

Stability in Libya Benefits Everybody

The Mediterranean region and Italy in particular would be the beneficiaries of Maiteeq’s strategy aimed at bringing political and economic stability to Libya. Amid political uncertainty, he seems to have enough fitness to become al-Sarraj’s successor as Head of the Presidential Council. “I would like to belong to the next government. Why not as prime minister”, he said.

If he, or someone like him, is given more authority, the peace process is likely to gain new momentum, which all Libyans and the world community have long been craving. The need for Indo-EU cooperation to expand security in a new multilateral, geo-political situation 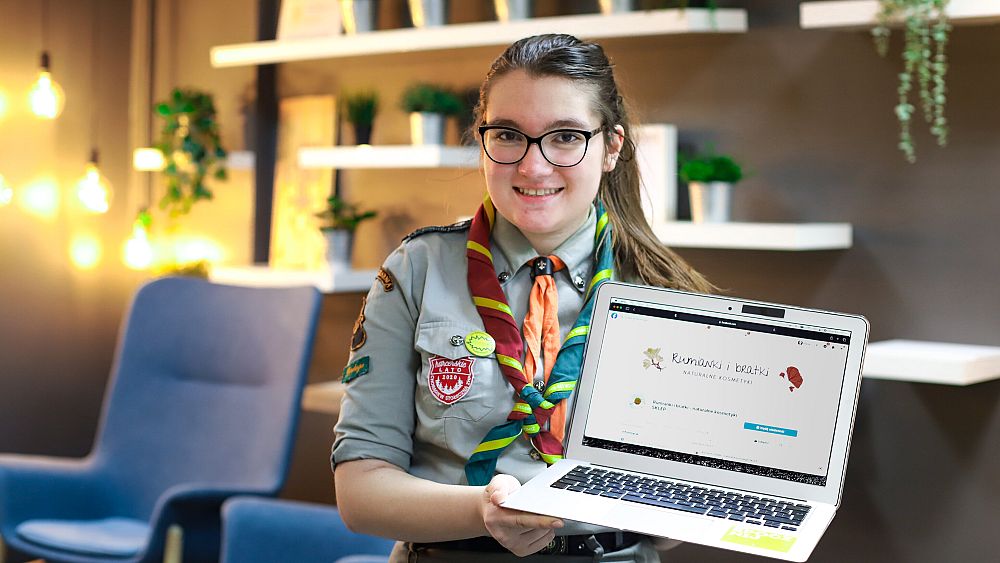 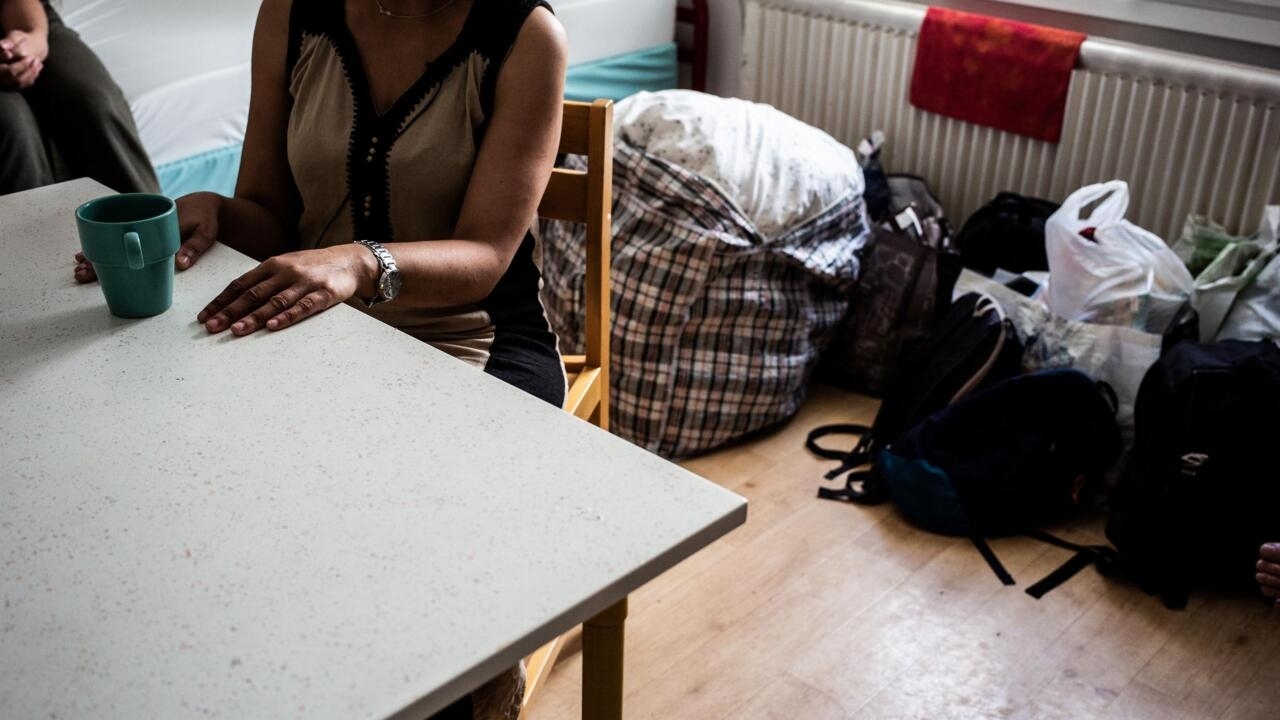 International Women’s Day: Fighting economic abuse ‘must be a priority’