The politician had faced an internal disciplinary procedure for posting comments on social media where he referred to the LGBT+ community as “perverts”.

In a statement on Wednesday, the liberal group confirmed Uspaskich’s expulsion “with immediate effect” following a vote.

“There is no place for homophobia in the Renew Europe family,”’ said Dacian Cioloş, President of Renew Europe.

“As a political family, we are deeply committed to safeguarding and expanding the rights of LGBT+ people.”

“Mr. Uspaskich’s comments are incompatible with the values we hold dear and put himself outside of our family.”

The Russian-born politician, who is also the leader of the Lithuanian Labour Party, had apologised for his comments in a letter seen by AFP, saying that his words were “perhaps too rude or used not carefully enough” but had been “taken out of context”.

But he repeated his comments, adding that he was “not referring to people who are naturally given a different orientation by nature … [but] those who scream loudly and lead a perverted way of life.”

Tomas Vytautas Raskevicius, Lithuania’s only openly LGBT+ lawmaker, told AFP that “there is no place for homophobia in politics.”

“I am disappointed that Mr Uspaskich has failed to take political responsibility and to apologise for humiliating and hurting LGBT+ people and their allies,” he added.

The Renew Europe group now has 97 MEPs in the European Parliament and only one Lithuanian member.

Only 3 residents at Roberta Place in Barrie, Ont., not infected with COVID-19 as death toll rises 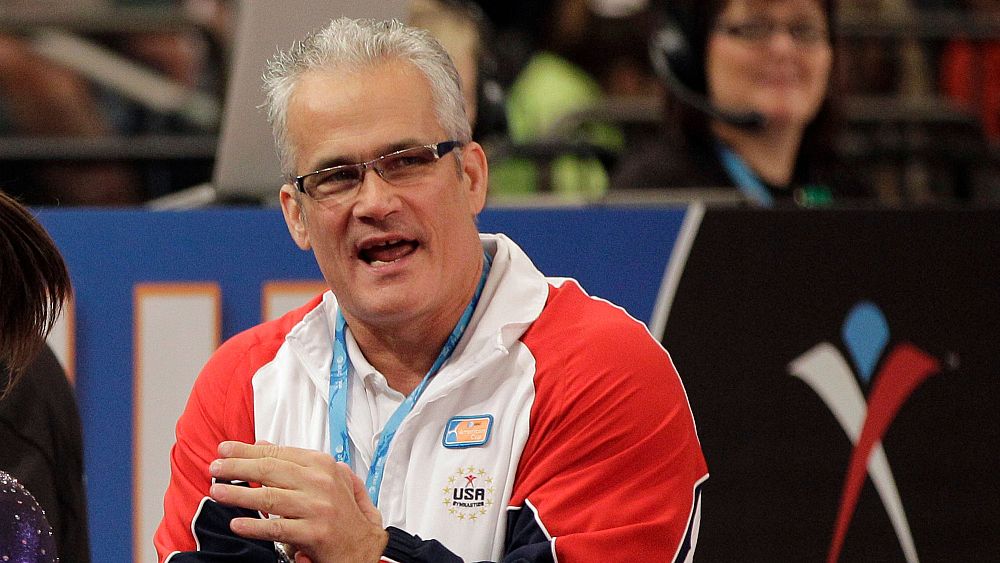