Hungarian police have dispersed thousands of anti-lockdown protesters in Budapest.

Led by COVID-19 sceptic and pharmacist György Gődény, they held banners reading: “Take Back Our Lives.”

Police ordered demonstrators to leave as the nationwide curfew from 8 pm until 5 am that has been in place in Hungary since November took effect.

Gatherings of more than ten people are also banned and all restaurants, bars, gyms and most schools remain closed.

“We’ve had enough of the politicians’ games, we want to take our lives back into our own hands. We won’t allow ourselves to be locked up. Don’t force things on us that make no sense,” György Gődén cried out to the crowd.

Demonstrator Aranka Teleki told reporters: “I am limited in my freedom. Not to mention the kids. They can’t go to school. Learning online? What future will they have?”

Dusseldorf ban on gatherings by river

Meanwhile, in Duesseldorf’s old town, police enforced a recent ban on any loitering on the banks of the Rhine river until March 14.

The restriction comes after tens of thousands of people gathered there last weekend to enjoy the Spring weather in Germany. Attempts to reverse restrictions in court failed last Friday.

But some Duesseldorf residents believe it was the right move from authorities:

“I think it’s right. If people don’t adhere to the distance rule, then the city authorities should crack down a bit,” said one local.

Authorities considered a citywide, three-week lockdown but later dropped the idea. The capital is in one of 20 French departments on a watchlist because of surges in COVID-19 infections.

Recent reports show one in 100 people in the area has contacted COVID-19, according to health minister Olivier Véran.

The new measures mean the agglomeration’s 250,000 inhabitants must wear masks in urban areas, and can only travel for essential reasons. Dunkirk market is open with police controlling numbers, giving out hand sanitiser, and enforcing mask-wearing.

The same rules apply in the Alpes Maritimes department in southeastern France where Nice is located.

Inhabitants there can exercise or walk pets but for no longer than one hour and no further than 5 km from their home.

In addition, Nice’s beaches will also be out of bounds for at least the next two weekends.

Germany has added France’s eastern Moselle region to its list of hotspots for the new COVID-19 variants.

The move has triggered tougher border controls with almost all travel prohibited except lorry drivers and certain key workers.

Brazil variant of coronavirus found in the UK 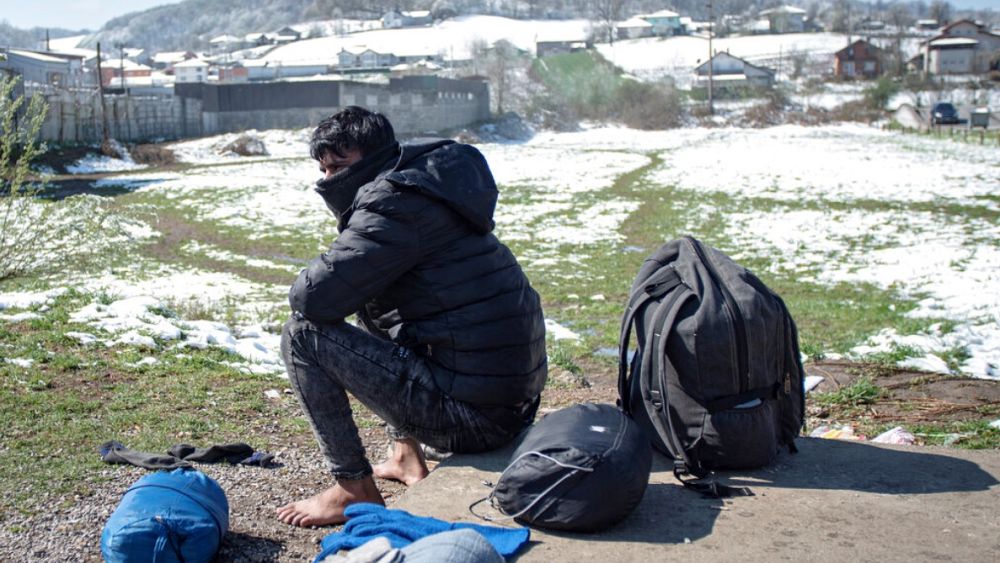 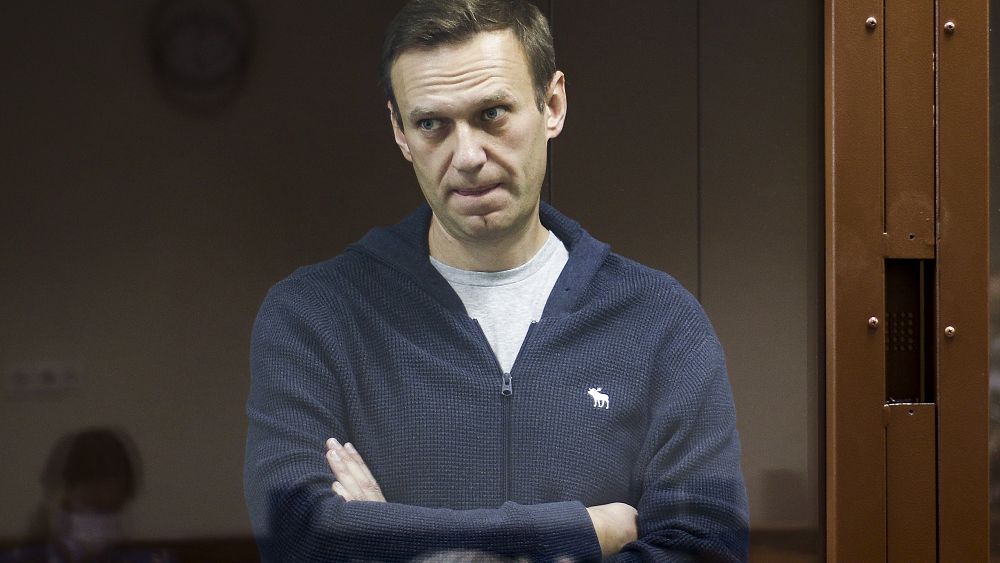 France, Germany & US warn Russia is responsible for Navalny’s health 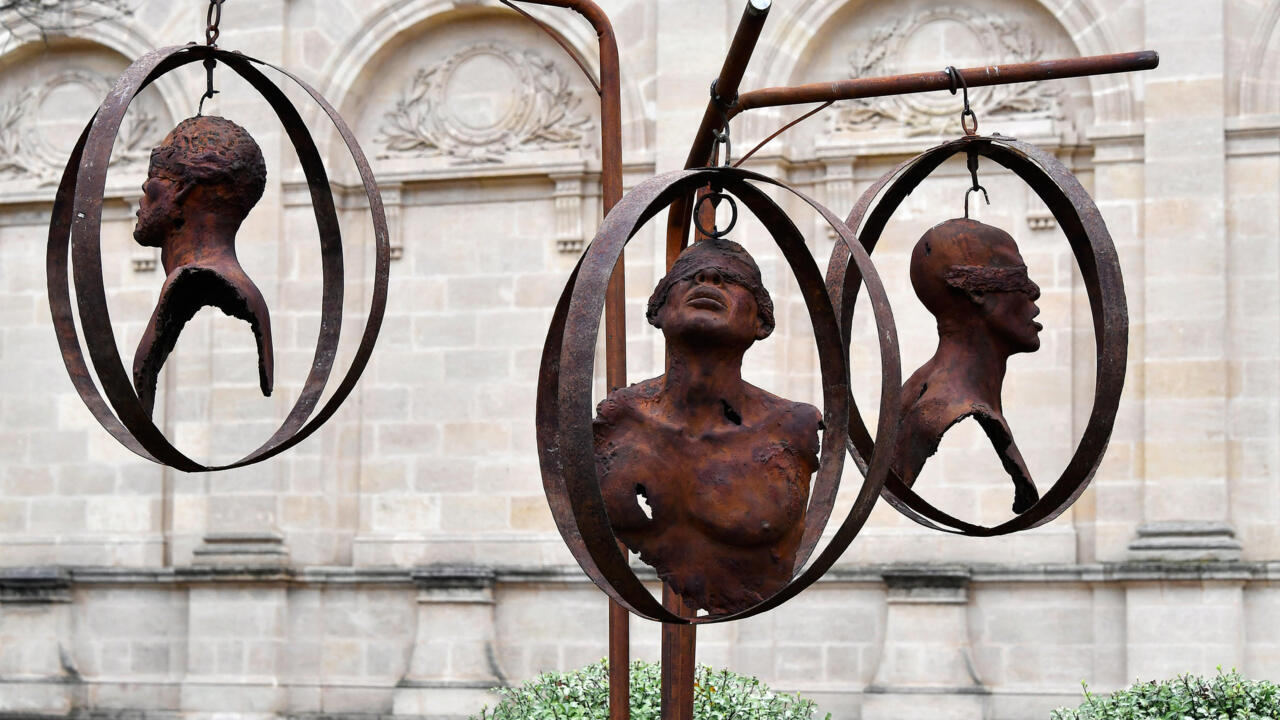 How Black Lives Matter put slave reparations back on the agenda 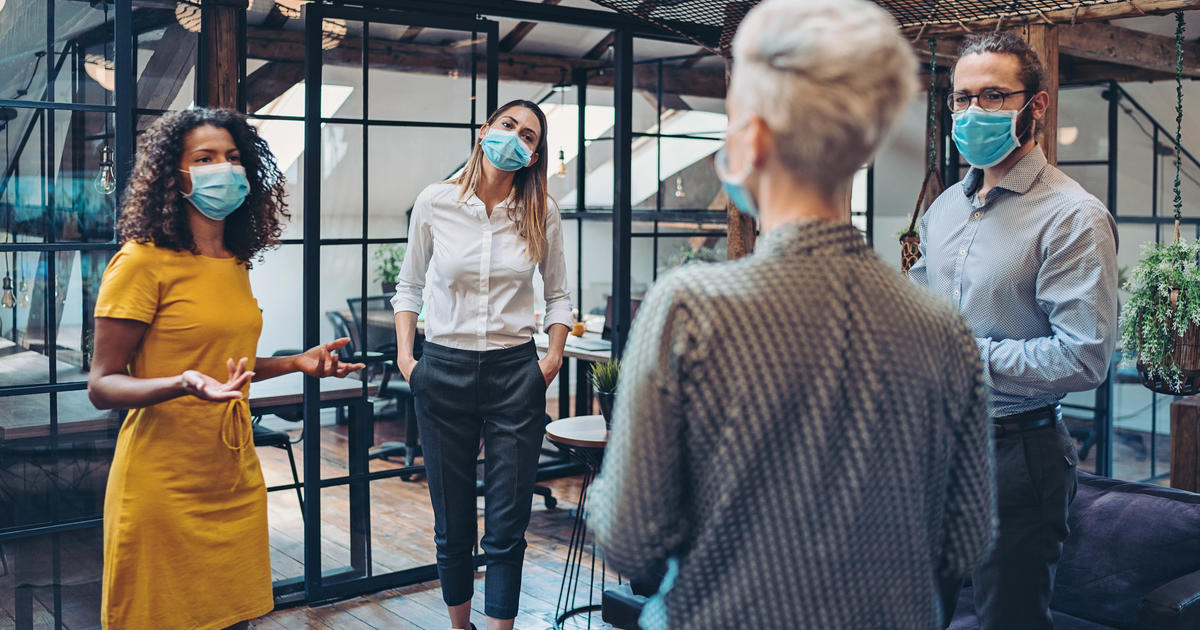