Serbia held a referendum Sunday on constitutional amendments that the populist government says are needed for the Balkan country to advance in a bid to join the European Union.

The ballot focuses on the changes in the election of judges and prosecutors that authorities say are aimed at boosting their independence in the country where the judiciary is widely seen as corrupt and politically controlled.

The referendum has been hailed by the European Union, the US, and some Western countries as a step in the right direction. But critics at home say the changes are insufficient.

Some opposition parties and independent experts also have argued that the referendum was organised in a generally non-democratic atmosphere, too hastily and too soon before an election that is due in early April.

President Aleksandar Vučić’s government has faced accusations of curbing democratic freedoms, which they have denied.

Vučić and other officials on Sunday urged voters to support the amendments and help the country move forward.

“I fulfilled my duty as a citizen and I believe that, I hope, that people will vote for the progress of democracy and rule of law in our country,” Vučić said, stating that he hoped “we will in the best possible way show that even with topics like these […] are topics by which we will improve our society in every way and at the same time make a much better atmosphere for investors.”

About 6.5 million Serbian citizens were eligible to vote in the referendum. Some 20 per cent of people came out to vote by 4 pm, with polling stations closing at 8 pm.

A simple majority of those who turn out decide on the outcome. Official results were expected on Monday.

The government has urged the Serb minority in Kosovo — a former Serbian province that declared independence in 2008 — to come to nearby towns in Serbia to cast ballots after Kosovo authorities refused to allow for the opening of polling stations there.

Dozens of Kosovo Serbs on Sunday held a protest in the Serb-majority northern part of Kosovo. No incidents were reported.

Serbia doesn’t recognise the independence of Kosovo, which has been backed by most EU countries and the US.

Normalisation of relations between the two is a requirement towards future EU membership. 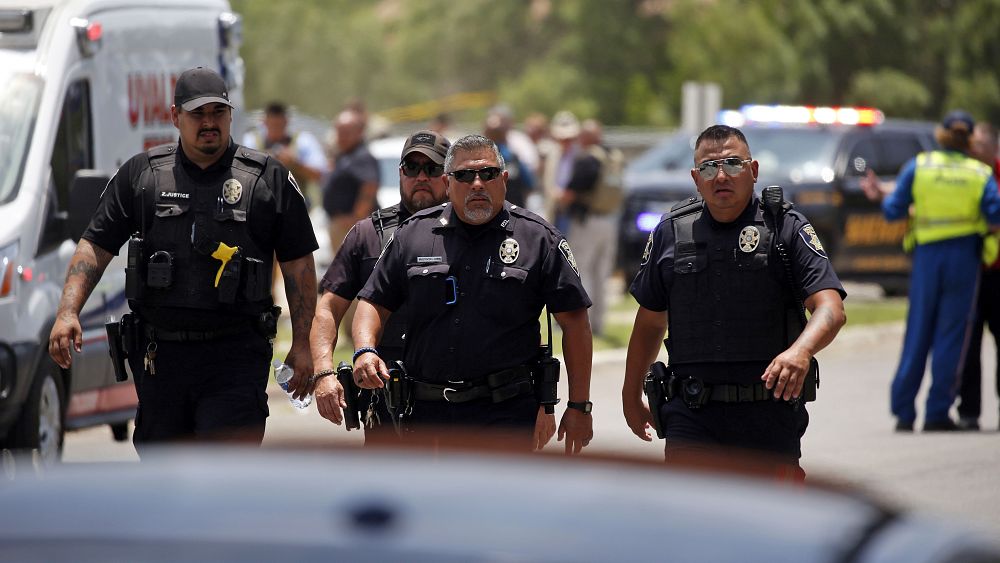 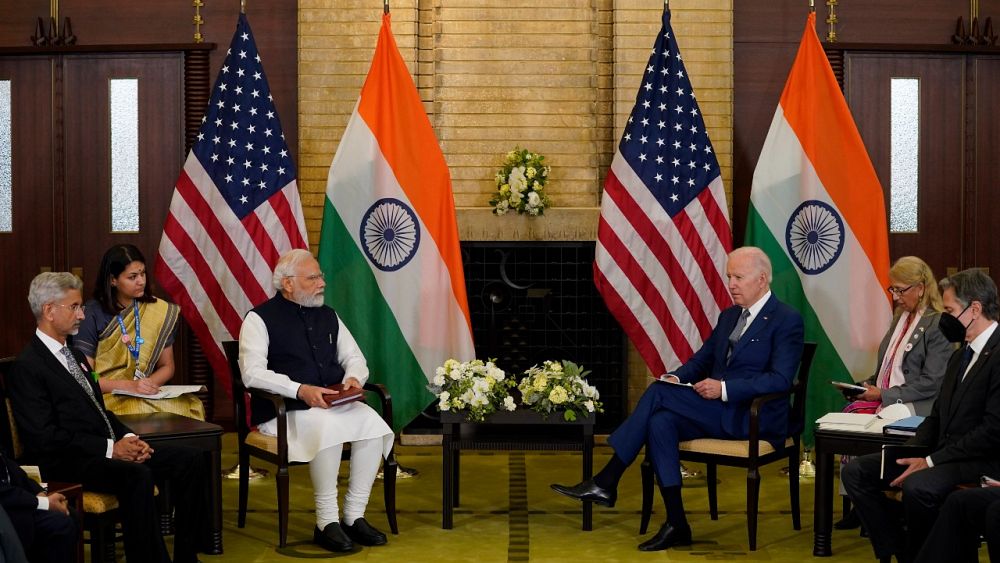