The Novak Djokovic clash with the Australian authorities has come to an almighty head after the Serbian world number one tennis player had his visa revoked for a second time, with the action due to get underway at the Australian Open on Monday.

There is so much wrong with this sorry saga that it is hard to know where to start, but in my mind there are two key questions.

First, the entire circus could have been avoided if Novax either had his vaccination or stayed away.

Mallorca’s king of tennis himself, Rafa Nadal, made the same point last week, saying everyone has known the rules for a long time and there is a rather easy way for any player to ensure they can play at the tournament, especially if playing the tournament gives you the chance to win a record 21st Grand Slam singles title.

Many people, including me, are scratching their heads wondering why Djokovic thought he would be allowed to enter if he was unvaccinated and didn’t have a medical reason as to why he cannot be vaccinated. Unless he thinks the rules don’t apply to him.

Unfortunately, great a player as he is, Djokovic has previous in this: organising a tennis tournament during lockdown one, failing to tell the immigration authorities that he had been in another country in the 14 days before travelling to Australia, and making public appearances in Belgrade after testing positive last month.

Second, entries for the Australian Open were due on December 10.

At that point, the player was not vaccinated and the only hope he had of playing, if he does not have a medical reason as to why he can’t be vaccinated, which presumably he doesn’t, is if he tests positive and recovers in the 30 days before arrival, and uses that as an exemption, which the federal government had already said he wouldn’t be able to. But going with that as a strategy, in the following days, what is going through his mind? I have about another week to test positive then isolate and recover otherwise I’m a bit stuck? Conveniently for him he tested positive a week later.

But the Morrison government has made an enormous hash of this, with the immigration minister Alex Hawke taking fully four days before cancelling the visa at 5 pm local time on Friday.

Presumably the delay was because the government need to be sure they would win a legal challenge, that is if Djokovic can even get access to a law court let alone a tennis court as well as win in the court of public opinion. Djokovic and I are very similar. We are both coeliac so have to eat gluten free. He is 34 and I feel about that age too. And he and I have both sat in front of a border control official and been denied entry into a foreign country.

You may be familiar with Djokovic’s problems in Australia. Mine were in the USA. I was flying into Washington DC to interview Michael Phelps ahead of the Athens Olympics in 2004. The agent at the border looked at my visa waiver form and asked my why I was coming to the US.

“I’m doing an interview with Michael Phelps,” I said.
“Are you a journalist?” said the agent.

And at that moment, an alarm bell rang in my head. I was, and I had my union card on me. Do I say no, I am just part of the production team, and risk a check, be caught lying and end up being thrown into jail? Unlikely I know, but these are the things that go through your mind in front of immigration officers. Or do I say, as I did, “Er, do I need to be one?”

The agent glared at me, put my papers in an envelope and sent me to the room. This is the immigration room where you get a longer interview, and where you either get let out into America, put in jail, or sent home. All phones have to be turned off. You get one interview. I explained the situation. They said “Ok, we’ll look into it.”

An hour later I was called back and told I would be deported. You are not eligible for the visa waiver programme in the US if you are an arms dealer, drugs dealer, war criminal or journalist. I was not allowed to use my phone, I had nowhere to appeal, and two hours later I was driven across the runway and put on the next flight home. That’s how it works for most people.

Long Covid: The supplement that could help clear the long-term effects of the coronavirus 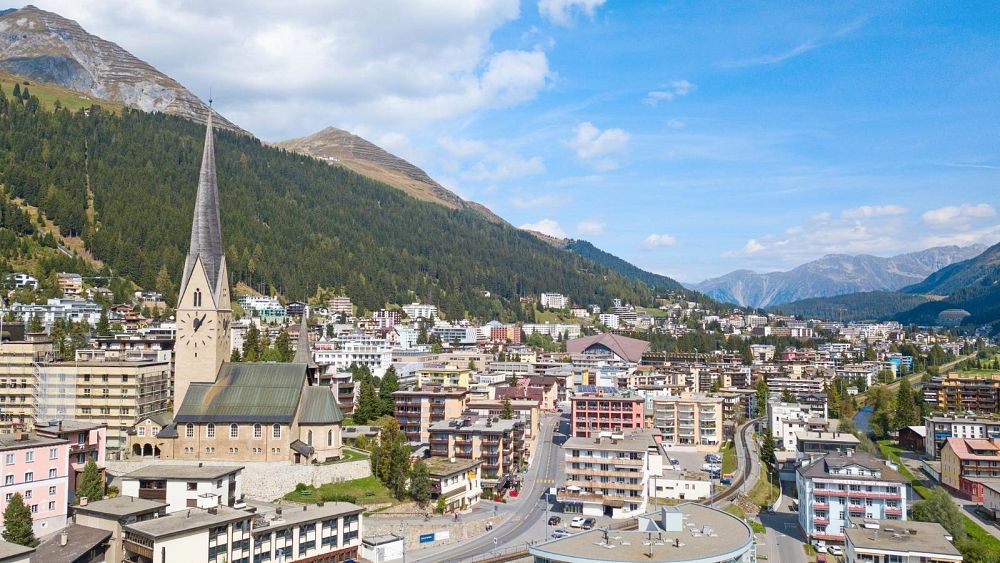 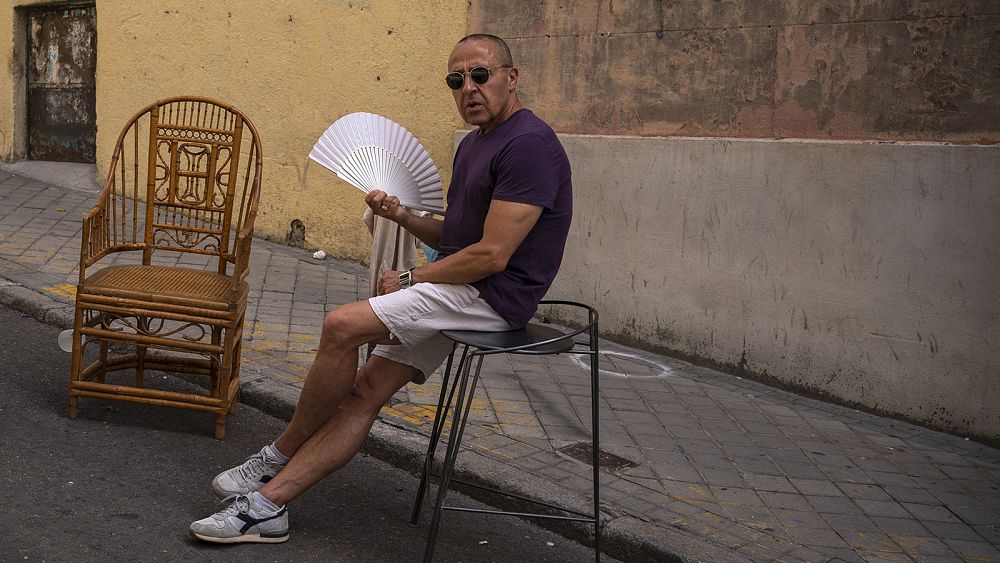