Two Viking-era men from the same family have been reunited at Denmark’s National Museum after 1000 years.

One of the Vikings died in England in his 20s in the 11th century, from injuries to his head. The other died in Denmark in his 50s, with traces of blows which suggest he took part in battles.

Jeanette Varberg, an archaeologist with the National Museum in Copenhagen, says their matching DNA was found by chance.

“This young man is a relative to a skeleton found in Denmark. So they died in Denmark and in England but now they are reunited in the exhibition for the first time in a 1,000 years,” she said.

Archaeologists used DNA mapping to determine that the two were related.

Varberg said despite the DNA tests, it is impossible to determine their exact link. They may have been half-brothers, or a grandfather and grandson:

“As an archaeologist, you have no clue if the skeleton you are excavating has any family members but new DNA technology and research are making it possible to discover if two skeletons are relatives. This is a big discovery,” she said.

The pair of skeletons will be displayed as part of an exhibit titled “Togtet” – Danish for ”The Raid” – that opens June 26 at the National Museum of Denmark.

From the year 850 A.D, people from Denmark settled in England as farmers. King Aethelred II ordered the Danes – adults and children – to be killed in 1002.

Watch Euronews’ full report in the player above.

The podcasting hype house from hell 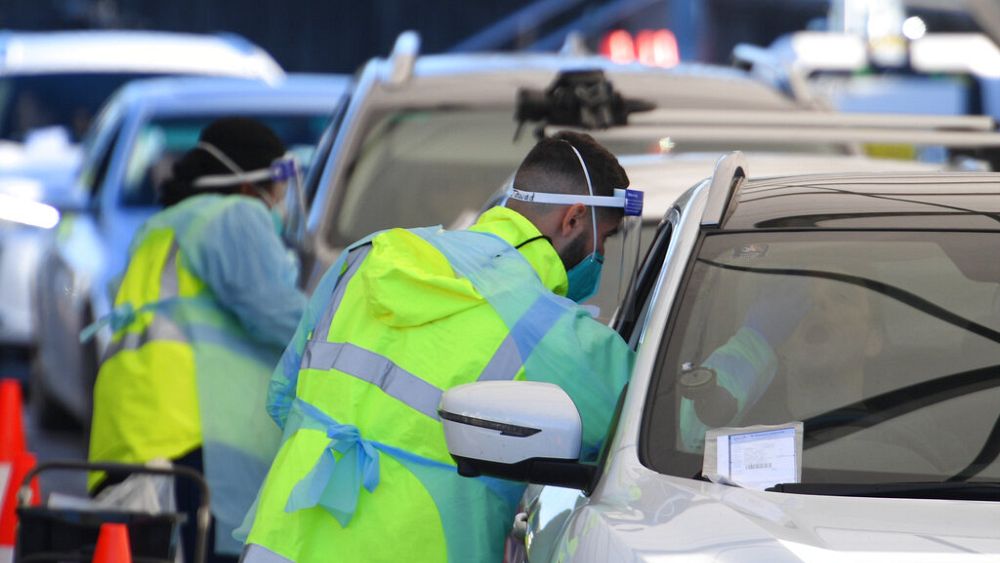 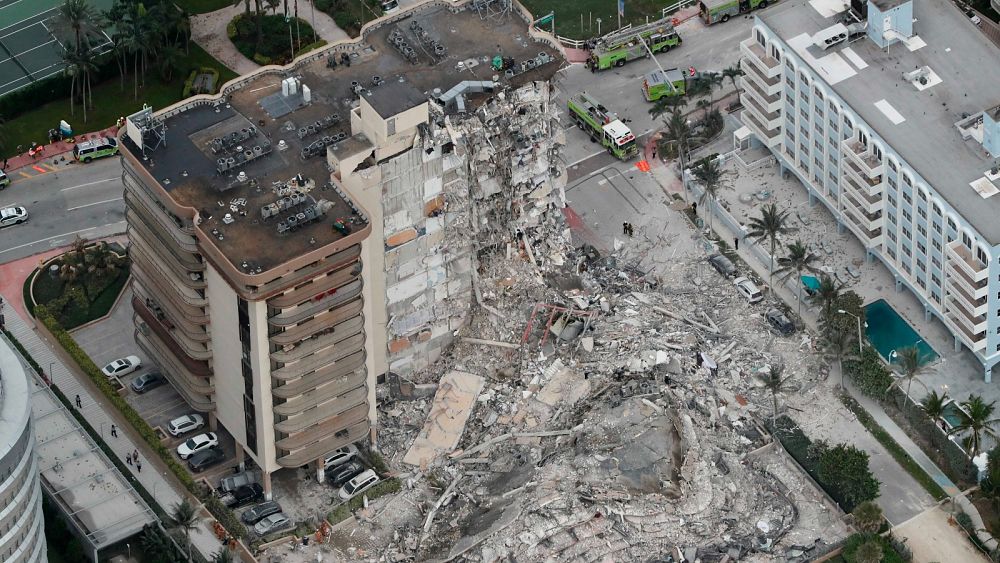