Slavia Prague defender Ondřej Kúdela has been handed a 10-game ban by UEFA for racially abusing a Glasgow Rangers player during a Europa League match.

Kúdela was found to have racially abused Rangers midfielder Glen Kamara on March 18.

The ban means he will miss the rest of Slavia”s Europa League campaign and the Czech Republic’s games at the European Championship. The Czechs begin their Euro 2020 program in June against Scotland in Glasgow.

It’s claimed Kúdela made racist comments in Kamara’s ear during the Europa League game at Ibrox Stadium last month. He acknowledged swearing at Kamara but denied using racist language that another Rangers player also claimed to have heard.

Kamara reacted angrily to the remarks and was banned for three matches for assaulting Kúdela.

UEFA said Kúdela’s ban would apply to “club and representative team competition matches.” A 10-game ban is the minimum for racial abuse in UEFA’s disciplinary code.

Kúdela, Slavia and the Czech soccer federation can appeal against the ban, first to UEFA and then the Court of Arbitration for Sport.

Kúdela was provisionally suspended from Slavia’s game against Arsenal last week, which means he has nine more games of the ban left to serve in UEFA competitions.

RELATED:  Films in English in Palma

It comes as concerns have been expressed about racism within the Czech Republic. The far-right Freedom and Direct Democracy Party (SPD) is the third-largest opposition group in parliament and the treatment of Roma communities has been internationally criticised.

Ondřej Kúdela is not the first player to be banned for 10 games for racial abuse since UEFA introduced the sanction in 2013.

A Ukrainian goalkeeper for Latvian club Ventspils, Kostyantyn Makhnovskyi, was also banned for 10 games in 2019 after an incident in the qualifying rounds of the Europa League. Nan’s Day Out to the pla 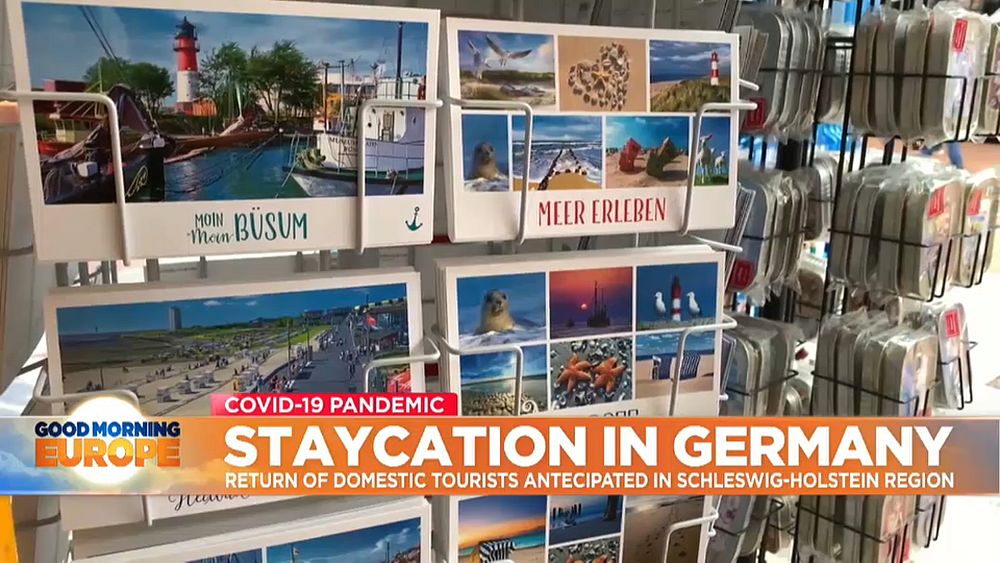