The Slovenian government has faced a backlash from journalists after suspending funding for the country”s national press agency.

On Tuesday, a senior official indicated that funding had been halted for the Slovenian Press Agency (STA) for the next year.

“We cannot finance STA or sign a new contract for 2021,” the head of the government’s communication service, Uros Urbanija, told journalists, adding that the agency’s management had not provided the company’s accounts.

In October, the Prime Minister tweeted that the STA was a “national disgrace” for giving more space to an interview with a musician who was critical of the government than to his own meeting with Hungarian counterpart Viktor Orban.

But in a statement on Wednesday, the chief supervisor of the STA Mladen Terčelj rejected claims that the agency was not transparent and had concealed information.

STA director Bojan Veselinovic also told state television he had provided all the information required but would not give details about staff and editorial work.

“If I agreed to give them explanations about how long an interview or a report is, or why the chief editor and 21 journalists sign a declaration, then I would be breaching the media legislation,” Veselinovic said, referring to questions posed by the Information Office.

The Slovenian Journalists Association also said they were “outraged” at the decision to cut funds, saying it was an attack on independent journalism.

“Clearly, this is another attempt to destroy the national news agency, which is one of the pillars of quality and impartial reporting, as we have already seen in neighbouring Hungary,” the association said.

The STA, which had been founded in 1990, had received approximately €2 million from the government each year.

Euronews has contacted the government for a response to the criticism.

Shortly after assuming office in March, Jansa has used Twitter to attack critical media which questioned his handling of the coronavirus crisis, accusing them of spreading lies and serving the interests of the opposition.

The Audi R8 Panther is very black, a bit red and 100% rear-wheel-drive 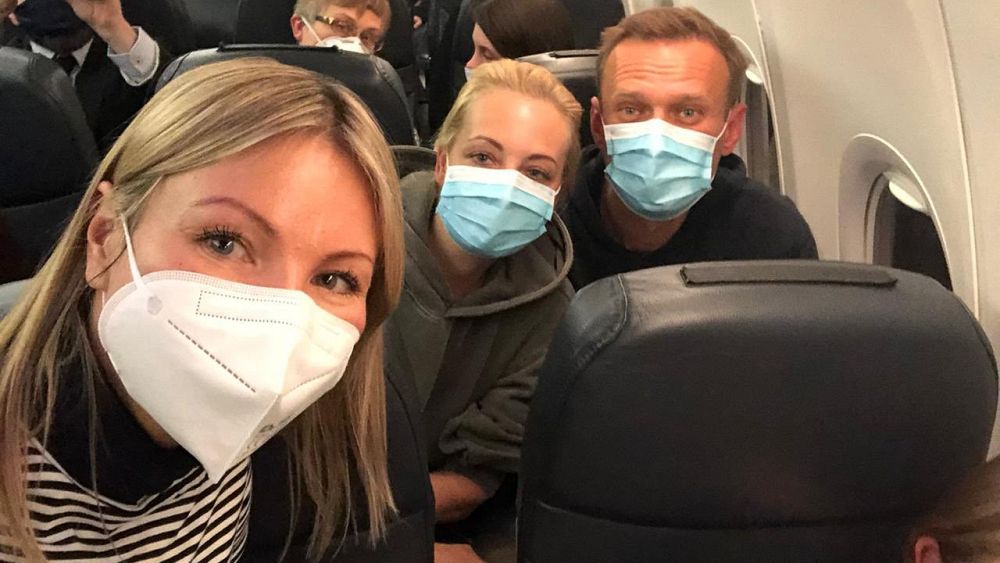 How did moments before Alexei Navalny was arrested in Russia unfold? 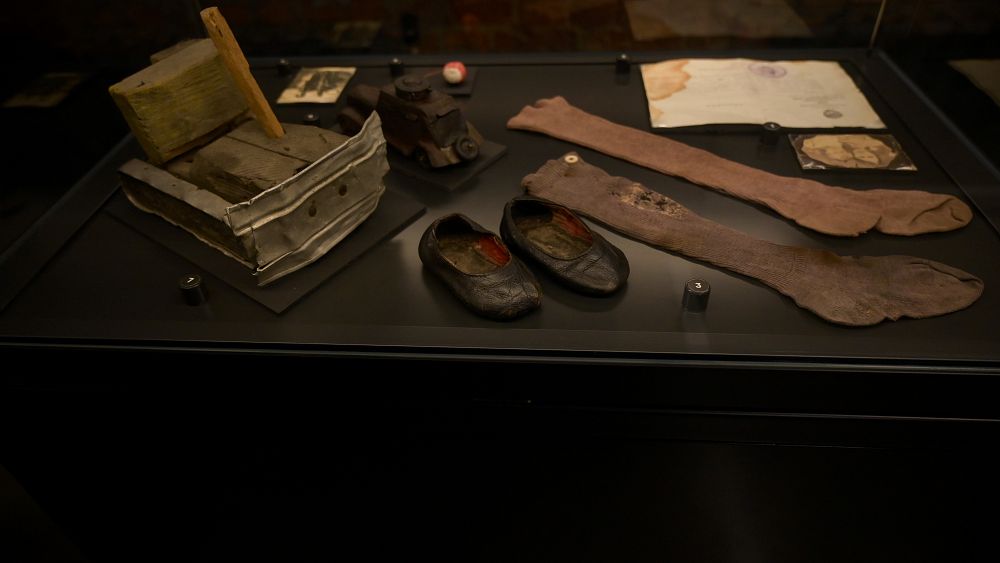 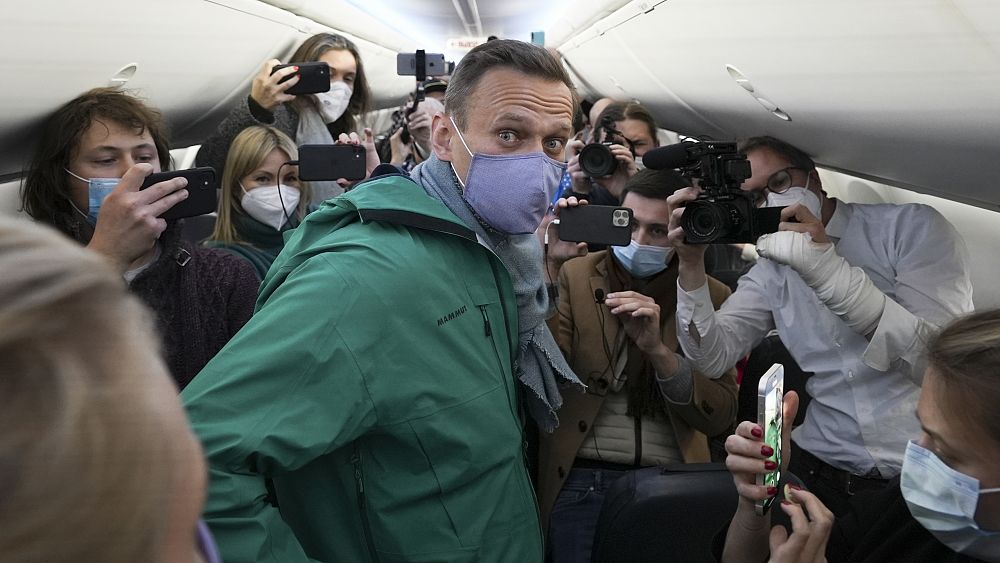 Watch: Navalny kisses wife before being detained in Moscow airport 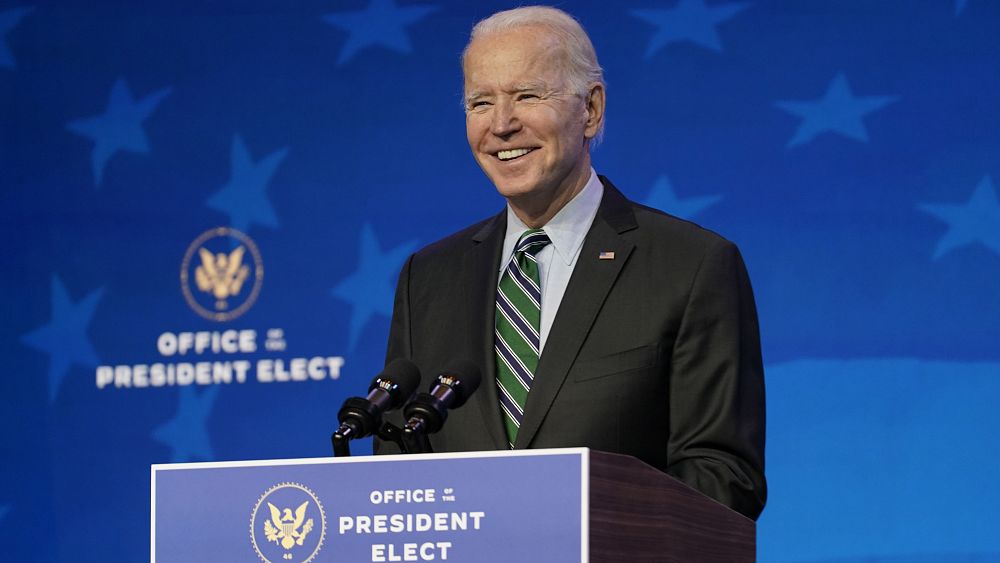