Three bodies were found in a burnt out building in Honiara amid this week’s violence in the capital of the Solomon Islands, Australian media reported.

Authorities had put a curfew in place on Friday night in an attempt to stem the unrest and the situation seemed to be calmer on Saturday.

But the government showed no signs of addressing the underlying grievances that sparked two days of riots, including concerns about the country’s increasing links with China.

Solomon Islands Prime Minister Manasseh Sogavare sought to deflect attention from domestic issues by blaming outside interference for stirring up the protesters, with a thinly veiled reference to Taiwan and the United States.

Honiara’s Chinatown and its downtown precinct were focuses of rioters, looters and protesters who demanded the resignation of Sogavare, who has been prime minister intermittently since 2000.

Sogavare has been widely criticized by leaders of the country’s most populous island of Malaita for a 2019 decision to drop diplomatic ties with Taiwan in favor of mainland China.

His government, meanwhile, has been upset over millions in U.S. aid promised directly to Malaita, rather than through the central government.

Those issues are just the latest in decades of rivalry between Malaita and Guadalcanal, where the capital, Honiara, is located, said Jonathan Pryke, director of the Sydney-based Lowy Institute think tank’s Pacific Islands program. 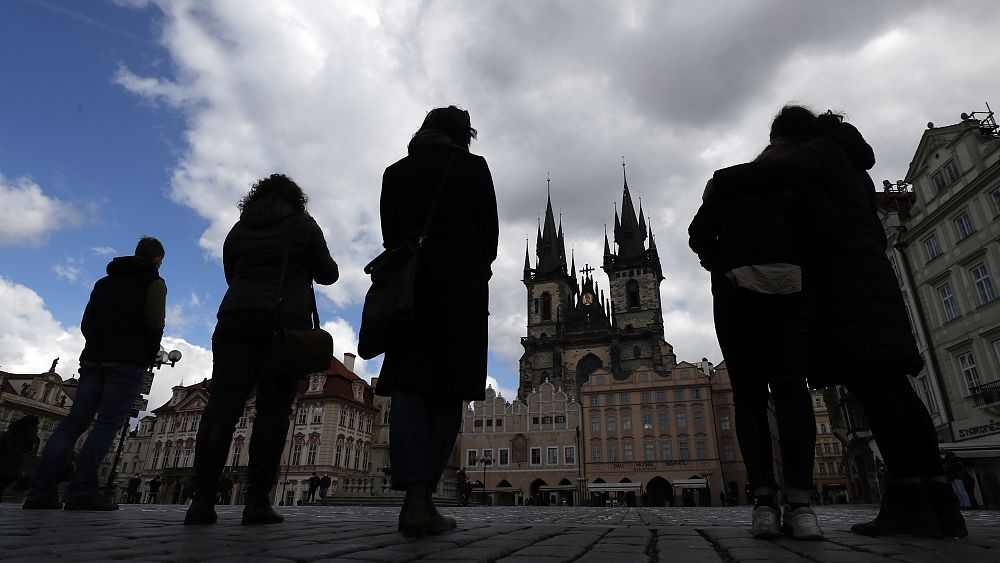 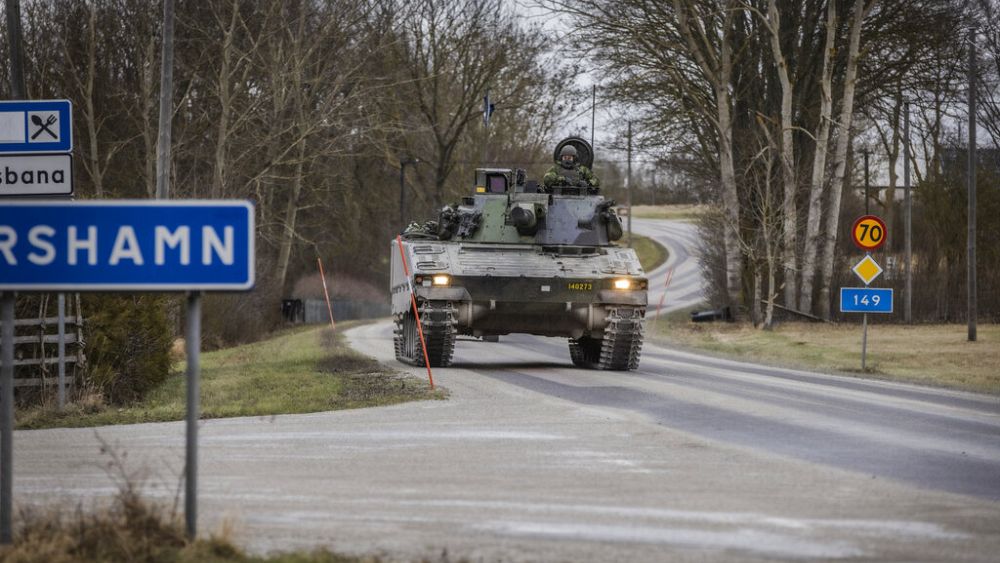