Son Servera town hall has opened an investigation into further graffiti vandalism related to the removal of the Francoist Cross of the Fallen monument on October 21.

The latest involved the painting, in blue, of a cross with a festive season greeting – “Bones festes”. There were two examples, both on paving that has been recently renovated – in the Plaça s’Abeurador and on the C. Pere Antoni Servera. Previously, on October 31, a cross was daubed on the front of the town hall building with red paint.

The town hall has condemned actions that harm it and the whole municipality. A message stating that vandalism is not welcome in Son Servera was posted on the town hall’s Facebook page.

The Cross of the Fallen in Son Servera was the last grand symbol of the Francoist regime in the eastern part of Majorca. It was demolished on October 21 without prior announcement. Not everyone was in agreement with the demolition.

Mayor Natalia Troya says that the graffiti is “nothing more than vandalism”, which means unnecessary public spending. She doesn’t believe that those doing this are motivated by ideology. “They are uneducated and selfish people. If they had a broader vision and thought of citizens, they wouldn’t do these things.”

The demolition of the cross is part of a project to improve infrastructure. There is now improved accessibility in the square where the monument once stood. 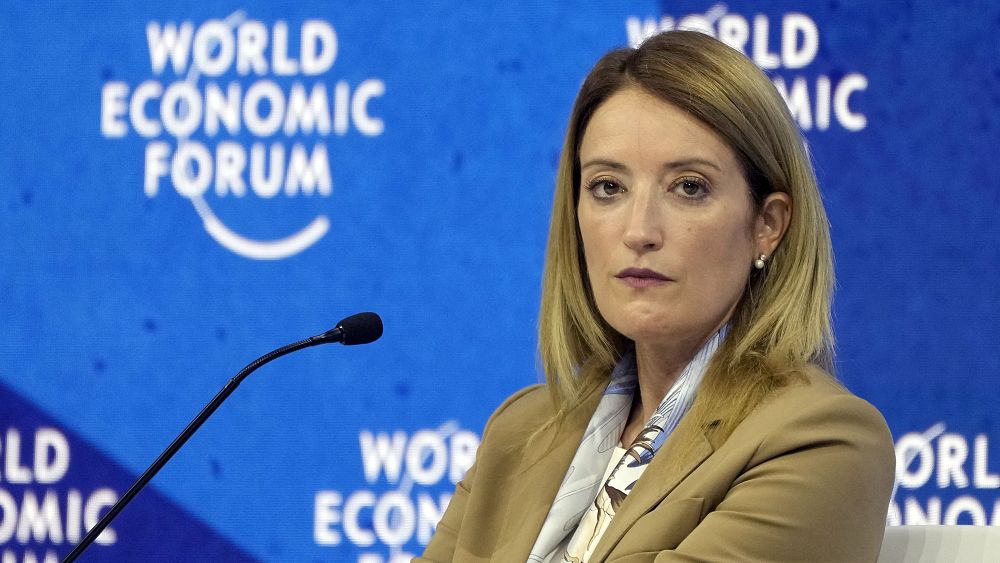 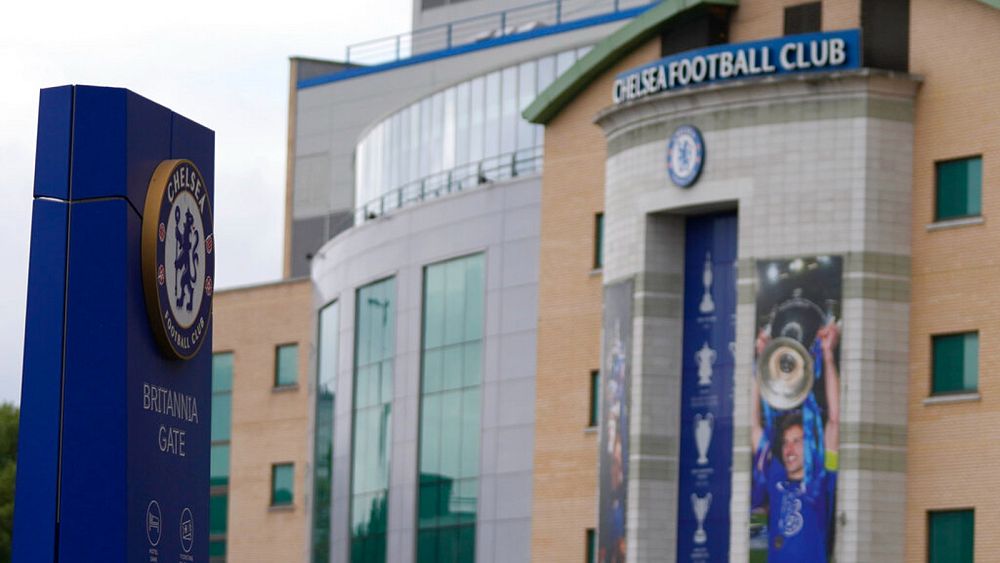 Mallorca ‘cuisine show’ in Magalluf and the south Tramuntana