Two people were dead and more than a dozen children hospitalized as multiple medical centers cared for people injured in a shooting at a Texas elementary school, hospital officials said Tuesday. Police have said the suspected shooter is in custody.

Thirteen children were taken by ambulance or bus to Uvalde Memorial Hospital after an active shooter was reported at Robb Elementary School in Uvalde, about 85 miles (135 kilometers) west of San Antonio, officials with the hospital said. The health of the children is unclear as is whether the dead are included in that count.

Another hospital, University Hospital in San Antonio, said a 66-year-old woman was in critical condition.

The nature and severity of the people’s injuries wasn’t immediately known, but the shooter was in custody shortly after 1 p.m, the Uvalde Police Department said.

The Uvalde Consolidated Independent School District had said an active shooter was reported at Robb Elementary School, which has an enrollment of just under 600 students. Earlier, the district had said that all schools in the district were locked down because of gunshots in the area.

A Uvalde Police Department dispatcher said the scene was still active and that no other information was immediately available. School and city officials did not immediately return messages seeking comment.

RELATED:  “I first met the Queen when I was 17” It makes me so proud to celebrate the Jubilee

The district said that the city’s civic center was being used as a reunification center. 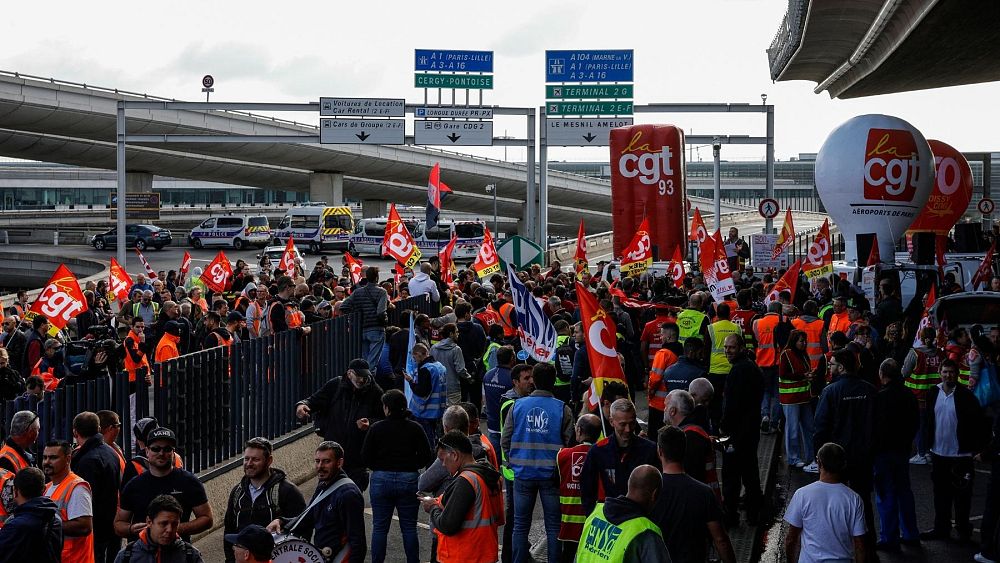 Column: Is the Trump lunge story true? Let’s see if his Secret Service sycophants tell us under oath it isn’t
46 mins ago