The world is witnessing the deliberate murder of a modern nation by Russia.

For what Ukraine is experiencing, according to accepted standards of international jurisprudence, are crimes against its civilian populace, and indeed, its nation in the form of targeting of its civilian population for murder, the deliberate targeting of cultural and educational institutions, the deliberate bombing of hospitals, and the wanton destruction of residential neighborhoods.

In Russia’s illegal and aggressive invasion of Ukraine, a European nation-state has been exposed to the most horrific of crimes which must be investigated, prosecuted and judicially punished with the intent of establishing a legal order according to international norms.

For most of its modern history, Ukraine’s people have been exposed to numerous crimes against humanity, atrocities that are not, or have not been subjected to judicial adjudication and the norms of civilized societies. This failure to provide for the individual security of human life allows for crimes against humanity on Ukrainian land.

This neglect allows for the continuation of conceptual thinking that perpetuates the notion that the lives and security of individuals in Ukraine are not protected by law. This absence allows for the ‘dehumanization’ and the lack of respect and protection of the dignity of Ukrainian lives. In addition, it allows and contributes to the validity of the myth that Ukrainian life is somehow “lesser”, and thus, if lesser, contributes to the assumption that the destruction of Ukrainian life is inconsequential.

Societies which do not respect, nor protect the dignity of human life in law are not civilized. Russia’s war tactics and behavior in Ukraine have revealed that they are barbaric and definitely criminal. This must lead to its isolation and expulsion from international bodies.

In war, Moscow has shown and proven that it is a barbaric state, whose actions and guiding values have been exposed revealing their true nature.

A civil society does not bomb, nor attempt to terrorize innocent civilians by indiscriminately bombing residential neighborhoods, murder or execute non-combatants on residential streets like in Bucha, bomb hospitals, attempt to destroy cultural and educational institutions as has been done in numerous cities throughout Ukraine, or most despicably, knowingly bomb places of shelter where women and children seek refuge like in Mariupol. Civil societies do not shoot at fleeing people.

Russia is subjecting Ukraine to genocide. More specifically, Russia is attempting to murder Ukraine, its people, its culture, as well as the existence and meaning of its people.

Nonetheless, at this time the application of the term genocide to Russia’s action in Ukraine seems esoteric, even though their actions fit the description. Though applicable, the term does not seem to accurately convey the immediacy of the murderous horrors that have occurred in the last three months.

We are witnessing the murder and the attempted murder of a sovereign and independent nation-state and its citizens.

These “death stages”, or scenes of murder, must be treated and approached with an attitude of immediacy and even intimacy, i.e. the murdered, treated with reverence and shown the respect worthy of the highest sense of sanctity for human life; the places, treated like crime scenes, subject to immediate investigation and the gathering of evidence for the purpose of pursuing timely prosecutions. In relation to Bucha, and the digging up of a mass grave, it is already known who the perpetrators of these crimes are, the leaders that ordered the killings and the soldiers who committed the murders.

The challenge confronting Ukraine and its Western partners, is to establish a new legal narrative regarding the crimes perpetrated against the Ukrainian people, that being the establishment of the practice that such behavior is to be legally adjudicated by either its domestic courts or international bodies, or both.

The failure of the establishment of such legal practice has established a historical precedent that crimes against the populace will go unpunished. And whether historically or publicly acknowledged, it gives the impression that the lives of Ukrainians are not deserving of the protection of the rule of law.

For all right-thinking people, there can be no doubt that Russian values of war, and by extension, their society’s values, have exposed their true nature. Putin’s Russia is a society of barbarians who do not respect the dignity of individual human beings and whose actions are based on moral lawlessness.

RELATED:  MEPs call for binding 2030 targets for materials use and consumption footprint

Moscow’s actions toward non-combatant civilians essentially reveals that they have nothing in common with those who make up the civilized world.

The Russian Federation must be subjected to both moral and legal judgment which cannot get lost in diplomatic nuance, nor through the passage of time.

Ukraine, along with its like-minded Western partners, have been forced to recognize that the most practical aspects of asserting democratic values is the need to apply the principle of the dignity of human life. That it must be governed by a systematic assertion of legal justice and for the need to pursue justice and accountability in regard to the respect of human life. This does not happen in Ukraine.

By doing so, it will negate the continuation of Ukraine’s “victim” narrative, but establish a new narrative that will perpetuate a new tradition as to how actions on Ukraine’s lands are to be dealt with: crimes against humanity, or better yet, crimes against individual human

dignity will be prosecuted and punished according to western democratic and international legal traditions.

Outplayed in Game 1, Blues answer the challenge to even series vs. Avalanche 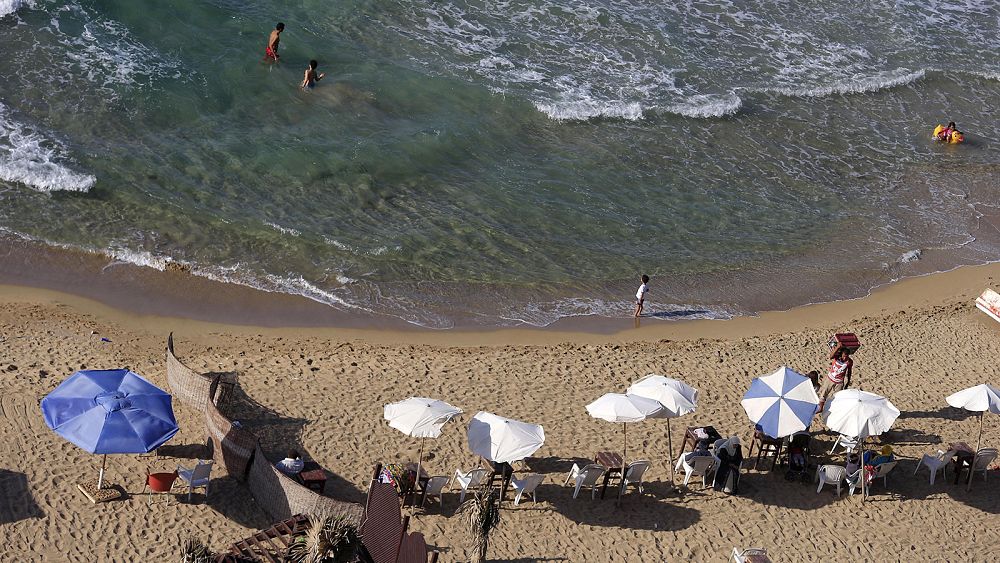 Covid is “under control” in the Balearics as cases rise 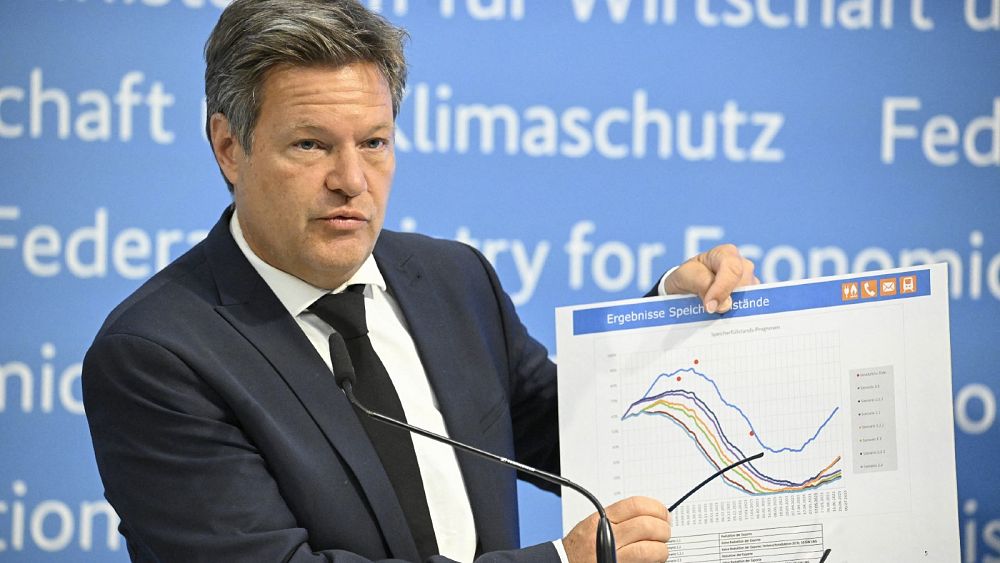