The EU-China Comprehensive Investment Agreement that was announced in December 2020 at joint virtual press conference between Ursula von der Leyen, Charles Michel, Xi Jinping, Angela Merkel and Emmanuel Macron is a disaster for the western world. It fails to address human rights violations in China. It doesn’t tackle the problem of forced labour (slavery). It legitimises an authoritarian regime. And most of all, it won’t create the jobs for Europeans that it promises.

The Investment Agreement, which is yet to be made available to the public or Members of the European Parliament, is billed as being a vehicle to bring new investment from the People’s Republic of China to the European Union. Whilst on the surface this may seem fine, according to articles produced by those few who have seen the agreement, there are strings attached.

Chiefly amongst them is the insistence that the EU won’t force China to sign up to the International Labour Organisations convention on the use of forced labour. What this means is that the Communist Party in China will be given a blank cheque to continue using ethnic Uyghurs and Tibetans as forced labour across the country.

Recent evidence has demonstrated that the Chinese state has been taking the nearly 3 million ethnic Tibetans and Uyghurs that are currently held in internment camps and deploying them across the country (not just in their home regions) to be used as cheap forced labour. Often they are used for harder physical labour such as picking cotton or working in construction – without proper equipment or work breaks. Others have been taken and deployed in factories across the country to work in manufacturing. According to a report by the Australian government Uyghur labourers have allegedly been found working in the auto-industry for major European firms.

Both the United States and the United Kingdom have reacted swiftly to these accusations by enforcing a full ban on the import of agricultural goods, including cotton from China. As well as a ban on the import of goods produced under forced labour, with heavy fines for governments found guilty of using materials produced under these conditions. The European Union by contrast has not introduced any such ban.

Chinese workers in one Huawei’s European offices work on separate floors from Europeans – regardless of seniority in the company. They are banned from having romantic relations with Europeans. Those who do risk be recalled to China, and if they refuse risk being fired. In one devastating account from Spain, a Chinese worker was fired from the company for taking time off to seek fertility treatment following a miscarriage. In effect, Chinese workers in Europe are already threatened into an isolated existence without interaction with European colleagues. Little has been done to address these issues, as trade unions have found that employees are too afraid to seek representation – citing concern for family back at home.

To add to this point, if Chinese workers are being brought over to work on Chinese investment projects, then at what level are jobs created for Europeans? Already in other parts of the world, we have seen what happens when Chinese companies move and bring their own employees. In South Asia and Africa, Chinese investment didn’t create new jobs for local workers, but rather created de facto colonial outposts staffed by workers brought in by the companies. In Sri Lanka, a promising new harbour built on the Southern Coast at Galle turned into a debt trap nightmare that has created a Chinese run port, built with Chinese money and staffed by Chinese citizens.

In addition to the concerns over the fabric of the agreement, there should also be more concern in Brussels over the impact that it will have on values. The European Union, by signing this Comprehensive Investment Agreement will also be signing a blank cheque for the Communist Regime in Beijing to continue its repressions against national minorities and democratic reformers. Far from sending a message that actions have consequences, it sends a message to the world that if you mistreat your people, repress them and undermine their fundamental rights, we won’t punish you, we’ll reward you with a trade agreement.

Its seems that the entire agreement is once again a case of the Emperor in the European Commission not having any clothes and the rest of Europe choosing to ignore it. The agreement that they are trying to ratify undermines every value that the European Union is supposed to stand for. It tears up the Charter on Fundamental Rights and legitimises the abuse of Christians, Uyghurs, Tibetans, Hong Kongers, pro-democracy advocate, ethnic Kazakhs and Uzbeks, many of whom currently sit in Communist Party-run internment camps.

RELATED:  MEPs call for binding 2030 targets for materials use and consumption footprint

It is unthinkable that the European Union would ever have done such an agreement with the Soviet Union, or Hoxha’s Albania, when so many people were locked up in Gulags and used for forced labour, and whilst so many remained without the freedom to assemble or speak openly. And yet these regimes followed the same authoritarian doctrines as those present in Xi’s China.

Why is it that today the European is willing to give up on its own values for the sake of a deal that won’t benefit everybody, and offers easier access for Chinese investment into Europe than the United Kingdom, United States, Japan, South Korea or Australia have? In its obsession with carving its own path, the European Union has chosen to turn its back on its democratic allies.

Rather than prioritise trade and investment with countries that share its values in Japan, South Korea, Taiwan, the United States, Australia, or the United Kingdom, it has instead chosen legitimise a regime that poses an existential threat to them. The European Commission should seriously reconsider its foreign policy priorities, and at the very least the European Parliament should reject this disastrous agreement. 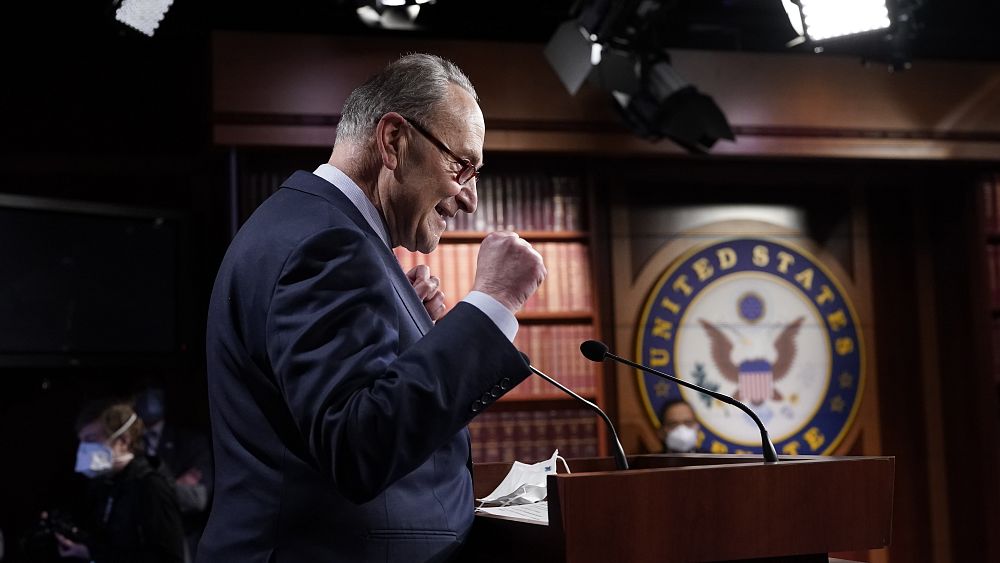 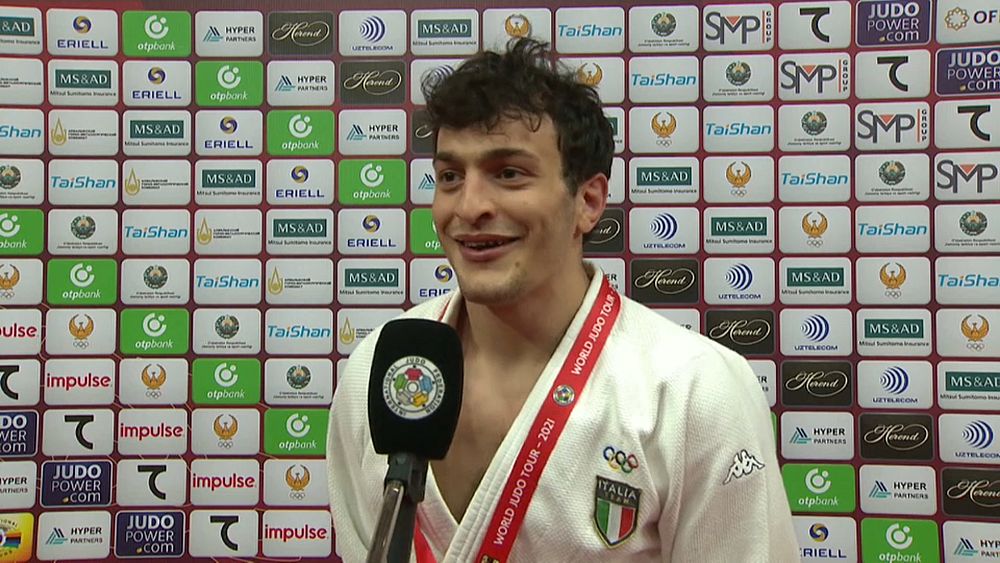 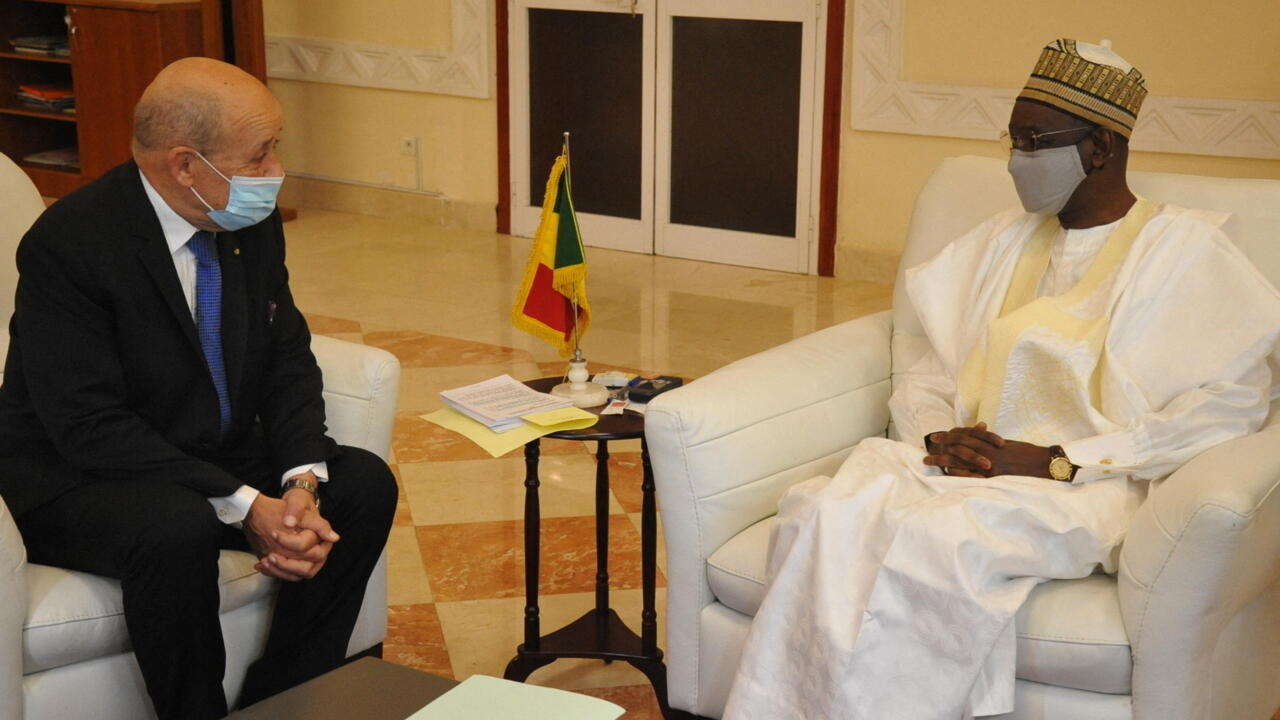