Just because the major central banks can continue to introduce increasingly unconventional measures doesn’t mean that they should. The current economic crisis demands primarily a fiscal-policy response, whereas extreme monetary policies carry high risks and produce adverse side effects.

With output having collapsed as a result of the COVID-19 pandemic, many are wondering how far monetary policy can be stretched to support the economy. For the US Federal Reserve, negative interest rates appear to represent an effective limit, not because such a policy is technically unfeasible, but because it would be politically unacceptable. Yet for the European Central Bank, the Bank of England, and the Bank of Japan, there appears to be no limit.

The ECB has long since cut rates into negative territory, and BOE Governor Andrew Bailey is reportedly “looking very carefully” at that option for the United Kingdom. Likewise, BOJ Governor Haruhiko Kuroda, while deeming the BOJ’s current policy mix appropriate for current conditions, has not ruled out further monetary easing or another increase in asset purchases.

The question is whether it makes sense to go further down the road of extreme monetary policy. Former ECB President Mario Draghi’s famous promise to do “whatever it takes” to support the euro has now become the mantra for all policymakers confronting the current crisis. But wouldn’t expanding fiscal policy be a better way to fulfil that commitment? To paraphrase Fed Chairman Jerome Powell, central banks have lending power, not spending power – and spending is what is needed.

In the current crisis, it is imperative that money reaches those most in need as quickly as possible. Unemployment is at a record high in many countries – more than 20 million people in the United States lost their jobs in April alone, pushing the US unemployment rate to 14.7%, and putting it on track to reach 20-25% this year. Under these conditions, what the US and most other countries need is a broad, sustained fiscal-policy push, undertaken in coordination with monetary policy. Without that, a prolonged recession and sky-high long-term unemployment will become much more likely.

A fiscal expansion should have two primary objectives. First, it must help individuals, households, and firms weather the crisis. In this respect, the fiscal-policy measures adopted in the US and other advanced economies have been on the mark. In late March, the US Congress approved a $2 trillion stimulus package to support households, firms, and health-care providers, and Democrats in the House of Representatives have now passed another package proposing $3 trillion in additional spending.

Meanwhile, in the European Union, budget rules have been suspended, allowing member-state governments to pursue more ambitious discretionary fiscal measures, from spending increases and tax relief to wage support and subsidies for small and medium-sized enterprises.

The second objective of fiscal expansion is to drive economic recovery by supporting domestic demand. Here, unfortunately, the policies on offer have fallen far short, raising the risk that we will repeat the mistake made after the 2008 global financial crisis when a fiscal stimulus was withdrawn too soon.

RELATED:  'No repentance nor apologies' for colonial abuses in Algeria, says Macron

On that occasion, relying on fiscal policy to stimulate demand was declared politically unfeasible. Although the downturn was still considered large enough to warrant exceptionally loose monetary policies, the political establishment in the US, Britain, and much of Europe coalesced around austerity, smothering the recovery in its cradle and setting the stage for rising inequality and social discontent.

This time around, the major central banks have been quietly pushing for “additional fiscal support” in order to “avoid long-term economic damage” and bring about a “stronger recovery.” Such support is also needed to alleviate the pressure on central banks. Meanwhile, there are good reasons to avoid going down the road of more extreme monetary policy.

For starters, extreme monetary policies tend to limit the scope for future policy signalling and reduce the effectiveness of interest rates, which, under normal conditions, are powerful tools for influencing output and employment. Second, they could exacerbate the pre-pandemic vulnerabilities that were already threatening the world economy, not least the build-up of debt, the misallocation of credit, and excess liquidity in the corporate sector (where too many firms have problematic balance sheets).

These concerns lead to the third point: the further easing of credit conditions and expansion of public-supported credit programs could push more debt onto firms that are in no position to turn it into value. Bankrupt “zombie” firms would be kept artificially alive. Even if such measures preserved jobs for now, that doesn’t mean they are the most effective use of financial resources. Japan’s “lost decade” should serve as a cautionary tale. The longer zombie firms stagger on, the greater the losses will be when they eventually collapse.

Finally, relying on monetary policy when the fiscal policy would be more appropriate risks reinforcing investors’ excessive preference for liquidity, thereby deepening the liquidity trap. It should go without saying that extreme monetary policies can generate extreme and unexpected consequences. Though unconventional monetary policy has now become the norm, we still are not quite sure how it works, or how it affects people’s expectations and behaviour.

To be sure, if the scope for monetary policy is limited, the space for fiscal policy is also narrow. But the current emergency and the threat of a deep recession (or even a depression) undoubtedly calls for bold, “unconventional” fiscal policies supported by other tools, such as the European recovery fund that France and Germany recently proposed, and innovative capital-market instruments like perpetual bonds, which have also been proposed for the EU.

Exceptional times demand exceptional measures. But we must avoid repeating the mistake made in 2010 when governments slammed on the fiscal-policy brakes while keeping the monetary-policy engine in high gear. Now more than ever, it is imperative to prevent existing inequalities from deepening further. Only fiscal policy can advance that goal.

George Floyd and the Illusion of Progress 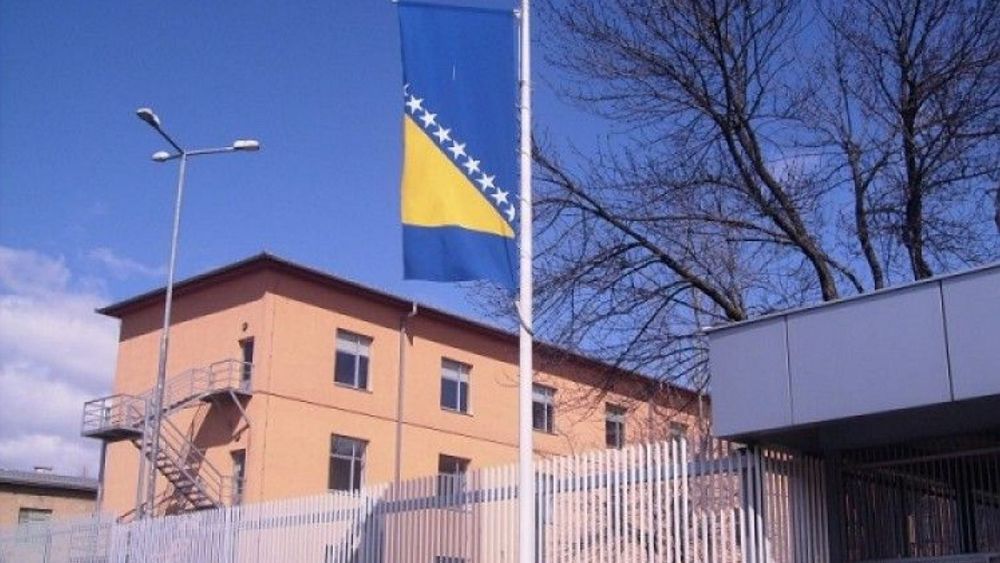 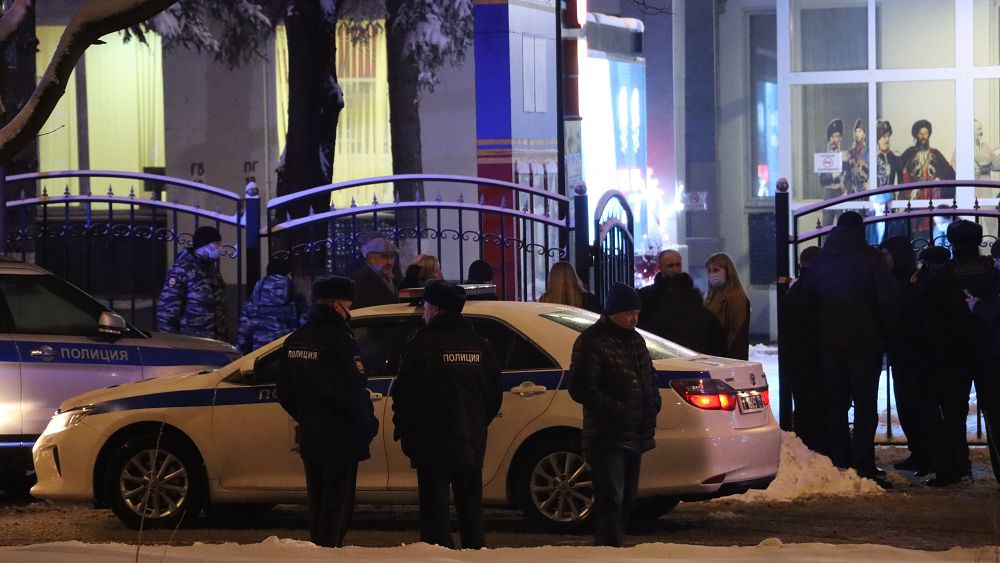 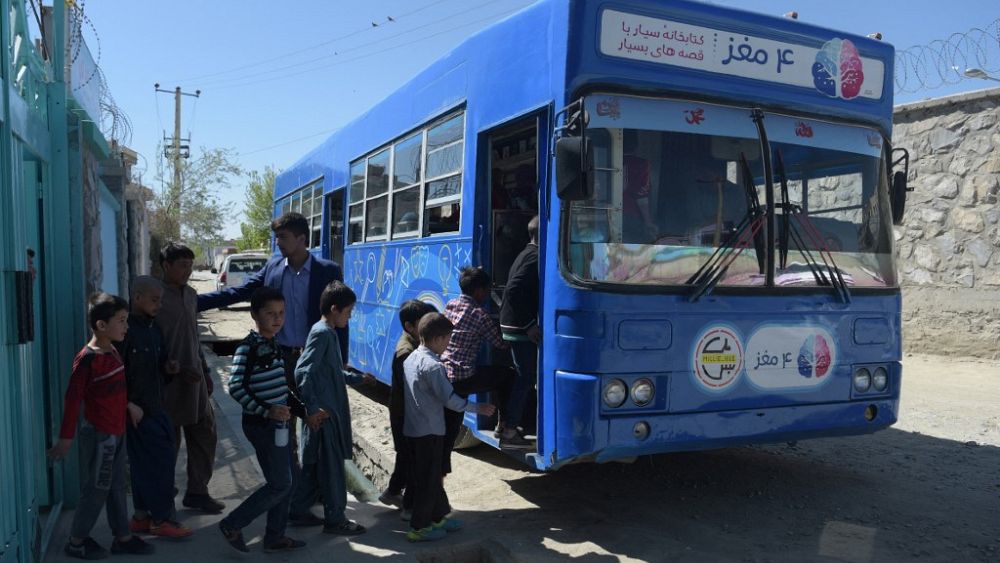 Mobile libraries restart for the first time since Taliban takeover