The Barn Owl (Tyto alba), is a resident on Mallorca which can be a delight to see, and one of my regular places to see them has been during the evening on the section of Formentor road between Alburcutx and up to the tower on the hillside. I have also seen them regularly around Son Servera and in the central plains, but they occur throughout the island. It is one of the most widespread species of owl in the world, and has the characteristic heart-shaped face.

Surprisingly, this species does not hoot, but does give out an eerie, drawn-out screech, and can be known sometimes as the ‘screech owl’. In fact, because of its call and habitat, it has a number of nicknames throughout its range, including barnyard owl, delicate owl, silver owl, hissing owl, hobgoblin, cave owl, stone owl, straw owl, and even demon owl. For me, I like to simply call them the Barn Owl, as this is where I generally tend to find them roosting and breeding.

Breeding can take place at varying times of the year, depending on the availability of their prey, and a clutch of eggs averages around four, laid several days apart to give at least one of the chicks the chance to develop strongly. A hollow hole in a tree, an old building (with little disturbance) and even fissures in a cliff are all used as nest sites. The female does all the incubating, with herself and the chicks reliant on the male to provide food. When prey is plentiful, the Barn Owls populations can expand quite rapidly. Rodents and small mammals make up around 90% of their prey, but lizards such as the Iberian Wall Lizard, amphibians such as the Marsh Frog, and insects are all taken as well. If prey is scarce, they will also take Earthworms.

They have long, narrow wings, with warm yellowish-brown upperparts, which contrast with clear silver-white underparts. The crown, nape, back and rump are yellowish-brown, with a soft grey moulting, and rows and rows of tiny black spots. In flight, they show the warm-buff tail and flight feathers with the dark-brown barring. The face has a complete heart shaped, white facial disc with dark rusty eye pits, and large black eyes. Even the legs are feathered, designed to reduce noise as the owl descends towards its prey. The juvenile resembles the adult once it has lost the downy feathers. The nest is either on bare wood or an artificial platform, where 4 – 7 smooth white eggs are laid.

Small mammals and amphibians form the bulk of their prey, with the occasional bird taken as well. The powerful toes are equipped with long, sharp talons, with the outer toe being reversible to give a better grip. They don’t fair too well in the wet weather as they are not completely waterproof from the elements, and despite looking like a bulky bird, there is not much to them really, and unfortunately, their lightness can see them caught in the slipstream of passing vehicles causing death or injury at the roadside. They are 33 – 35cm in length with a wingspan of 85 – 93cm and a weight of 240 – 360g.

RELATED:  New hacking scams - Here's how to avoid them

Now, a lot of people are not aware that a species of tortoise can be found on Mallorca, and here we have Hermann’s Tortoise (Testudo hermanni). The western population is found in eastern Spain and the Balearics, as well as France, Corsica, Sardinia, Sicily and central Italy. This small-medium sized tortoise sees the adults (and some young) having an attractive black and yellow patterned carapaces (although the brightness may fade with age to a soft straw-yellow coloration. They have slightly hooked upper jaws and possess no teeth, just a strong horny beak. Adult males will have a long, thick tail and well-developed spurs (which distinguishes them from females). They can reach up to 11 inches in length and at this size, could weigh between 6.6 – 8.8 lbs.

By the early morning, they will leave their night shelters (which are small hollows protected by thick bushes), and bask in the Sun to warm their bodies. Once they are warmed up, they start to roam around their habitat, looking for plants to eat which they determine by smell. By midday, the Sun becomes too hot, so in essence it is time for a siesta if you like, so they return to the shade of their hiding places. They know their territory well and have a good sense of direction to return to their hiding places. If you have missed seeing them in the morning, in the late afternoon they re-emerge to feed. They will have hibernated over winter in a thick bed of dead leaves, and be emerging from late February.

Courtship and mating are high on their ‘to do’ list once they emerge from hibernating, and between May and July, the female will deposit between 2 and 12 eggs into a nest dug into the soil in a flask shape. It is not unknown for a female to lay more than one clutch in a season, with the pinkish-white eggs incubated for around 90 days. Surprisingly, at 26 degrees only males will be produced, while at 30 degrees all the hatchlings will be female. Emerging around early September, young Hermann’s Tortoises will spend the first four or five years of their lives within only a few metres of their nest site. Interestingly, during Roman times, a defence tactic was used based on the layout of a Tortoise’s back, and was called the ‘testudo’. In the testudo formation, the soldiers would align their shields to form a packed formation, covered with shields on the front and top. The first row of soldiers held the shields from the height of their shins to their eyes to protect the formations front. The shield would be held to present a ‘shield wall’ from all sides. Soldiers in the back ranks would place the shields over their heads to protect the formation from above, balancing the shields on their helmets. It was a very effective defence from arrows, spears, and other missiles thrown by the enemy.

Your five-minute guide to the 2022 Federal Budget 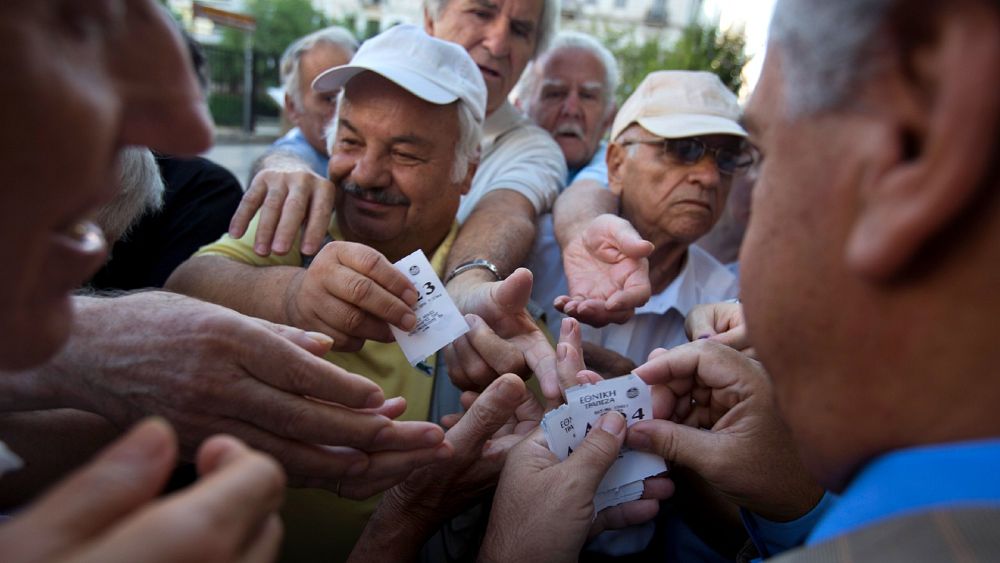