ATHENS – The EUMed 9 summit begun in Athens today (September 17), focusing on stability in the eastern Mediterranean as well as efforts to tackle climate change and migration flows in the region.

“East Med is going to be affected in a hard way by the climate change which we now call climate crisis. So, time is not on our side,” Constantinos Filis, director of research at Institute of International Relations, told New Europe by phone on September 17. “We have to work hard and we have to realize that if we don’t do it in an effective way what we see now during the year is going to become a phenomenon that is going to take place more and more often,” he added.

Greece is one of the pioneers in such initiatives. “Greece in theory but also in practice seems to be initiating or to be promoting initiatives which serve the purpose of a turn to greener forms of energy and a green economy,” Filis said. “This means that the desire for hydrocarbons is not as much as it used to be in the previous years including Greece and maybe, only maybe this can serve as a catalyst not necessarily positive developments but at least in avoiding escalation of crises between states for the shake of securing hydrocarbons. On the other hand, of course, there is no much time for the countries to lose. They don’t have the luxury of delaying decisions. If they don’t make up their minds and if projects don’t start materializing then in five years from now it will be late,” he added.

Charles Ellinas, senior fellow, Global Energy Center, Atlantic Council, told New Europe on September 17 the East Med countries have huge potential for green energy, and particularly solar. “But only Greece has so far made far-reaching commitments. Others are making limited and hesitant steps. Having said that, the new government in Israel appears to be more determined to pursue a deeper environmental agenda, having announced an 85% decarbonization plan by 2050,” he said.

Ellinas noted that despite the fact that in Cyprus the cost of emission allowances is now hurting, and will hurt even more when the European Union’s Fit-for-55 package is adopted, it is only taking small steps to increase renewable energy. It is putting its hopes in the import of liquified natural gas (LNG), which now appears to be delayed, he said.

Cyprus President Nicos Anastasiades may brief the meeting about initiatives being taken to address climate change, involving use of experts to define new policies, but there is now an urgent need to move further into heeding Europe’s lead and implementing ambitious targets, Ellinas said.

“However, once the EU fully adopts its new climate change package, the East Med countries will follow suit. The current hike in gas and electricity prices is likely to force change. But equally, the EU needs to pay attention to the legitimate problems the countries of the region have with the impact of energy transition on their economies, their populations and the cost of energy and seek pragmatic solutions,” he said.

According to Ellinas, this year’s abnormal floods and wildfires are also likely to be discussed at the summit, including measures being taken to address the problem, including EU’s help.

Turning to the Cyprus problem, Anastasiades plans to brief the other participants about recent developments regarding the Cyprus problem, Ellinas said. “But nothing much has really happened since July when Turkey and the Turkish Cypriots announced the opening of Varosha and reconfirmed their positions for a two-state solution in Cyprus,” he said.

European Commission President Ursula von der Leyen may reconfirm at the meeting EU’s strong support for a unified Cyprus and that the EU will not accept a two-state solution, Ellinas argued.

In a glimmer of some kind of advance the UN Secretary General Antonio Guterres will be seeing both Cypriot leaders in New York during the UN General Assembly but no date or agenda have been announced. “There are no expectations of any progress,” Ellinas said.

With regards to energy in the East Med not much is happening other that US major ExxonMobil’s intention to return to Cyprus end of the year to drill an appraisal well at Glaucus in Block 10. “However, President Anastasiades may brief the meeting about the successful summit with Egypt first week of September where among other issues both sides agreed to study export of gas from Aphrodite by pipeline to Egypt. Even though this is an inter-governmental accord, both sides agreed to progress it,” Ellinas said.

He noted that both Greece and Cyprus may brief the meeting about Turkey’s most recent aggressive statements. “In the latest, this week, in response to Greece’s plans to carry out maritime surveys in an area between Crete and Kasos, Turkey warned Greece that parts of this area belong to the Turkish continental shelf, as declared to the UN in March 2020, referring Greece again to the Turkey-Libya maritime memorandum,” Ellinas said.

RELATED:  Murder on the dance floor: the week in Mallorca

In July, Turkish Foreign Minister Melvut Cavusoglu threatened to return back to offshore surveys and drilling in Cyprus Exclusive Economic Zone (EEZ) if there was no fair distribution of revenues, Ellinas said. And earlier this month the Turkish Foreign Minister warned that if ExxonMobil returns to drill in Cyprus’ EEZ, Turkey will do the same. “Evidently for Turkey rapprochement does not mean abandonment of its untenable claims,” Ellinas said.

Turning to migration flows in the East Mediterranean region, Filis said the consequences of the recent developments in Afghanistan mainly have to do with migration. “Indeed, there is a concern that human flows particularly from Afghanistan may multiply in the coming months. This is not the case for now,” he said. But, he argued, “It is probable if we see hundreds of thousands of Afghanis, more than the already 300,000 to 500,000 which are in Turkey, so if we see new flows of Afghanis on Turkish soil, (Turkish President Recep Tayyip) Erdogan will channel them to Greece. He does not have time and the political luxury to sit down and negotiate with the Europeans whom he does not trust anyway. In that case we confront a very serious challenge not only as Greece but as European Union as a whole”. 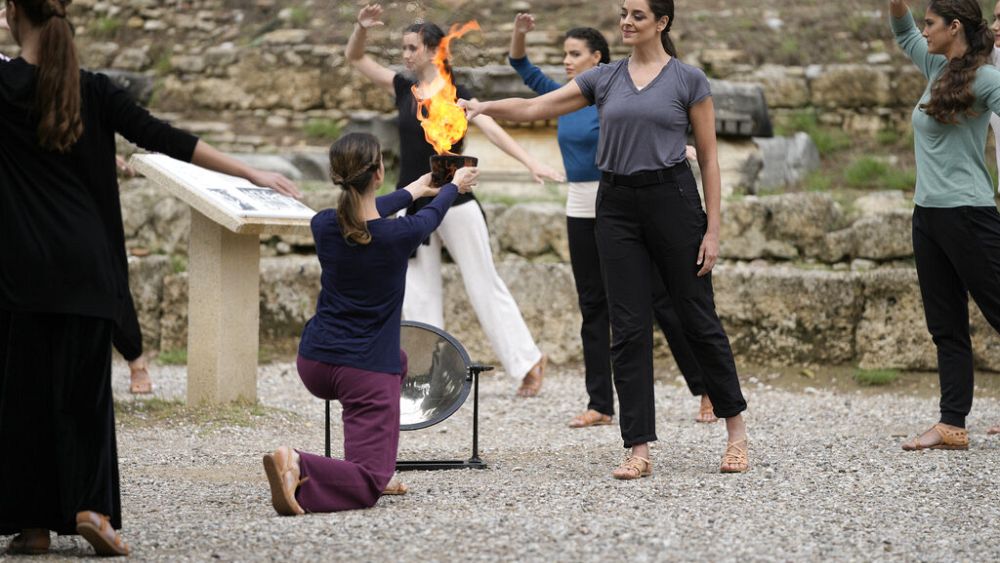 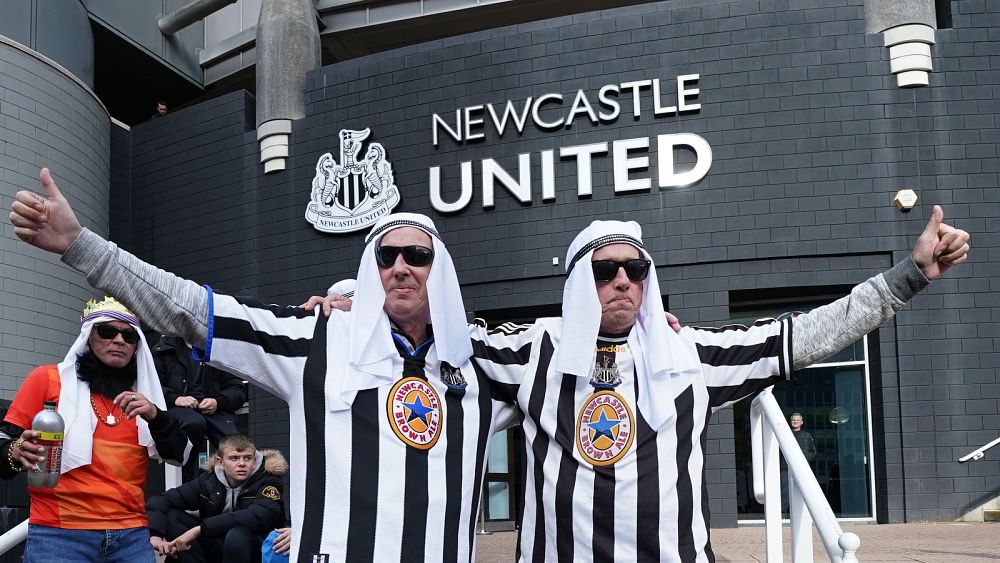 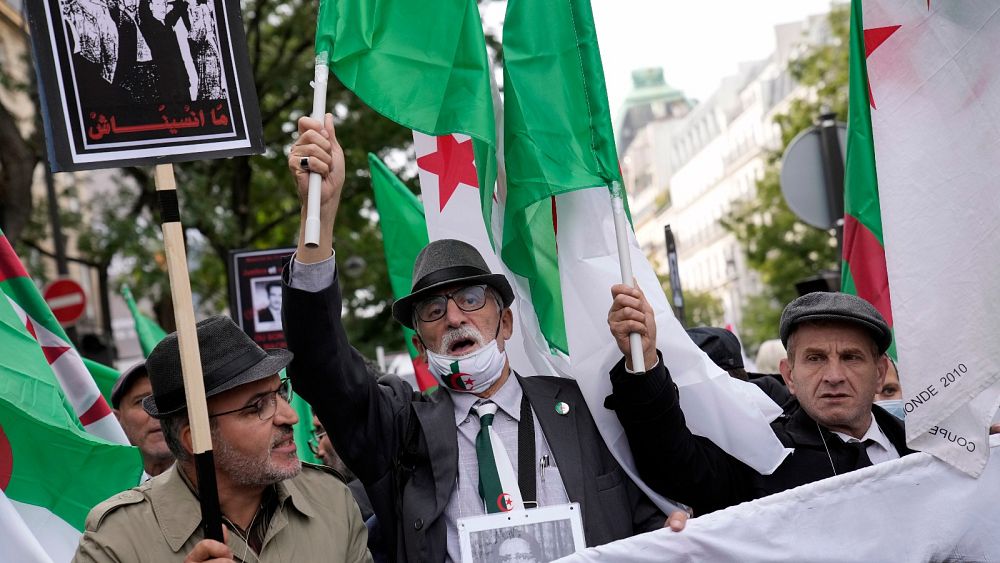 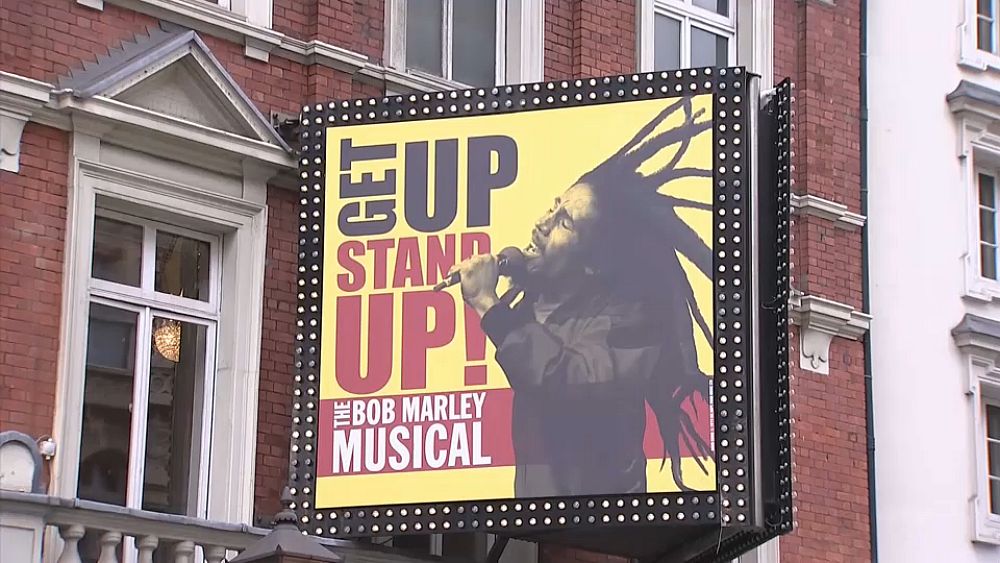 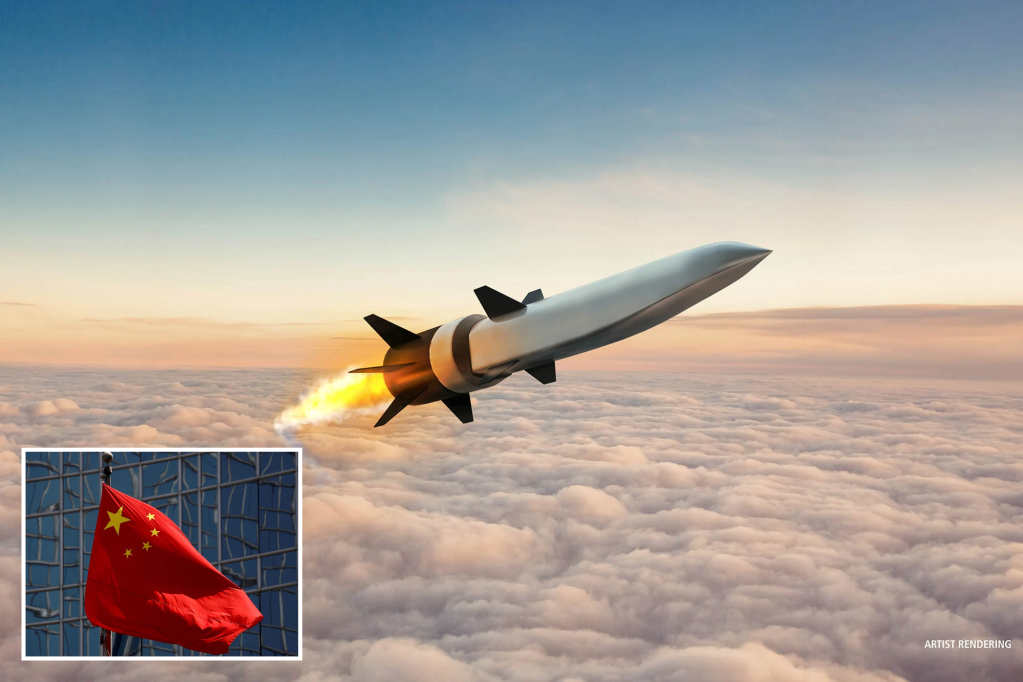