Dramatic and controversial images have emerged after the death of a British citizen in a club in Mallorca on July 26th.

A brawl with the club security guards, who called the police, ended with Tobias White-Sansom in a coma in hospital, where he died days later. His brother William has accused the Spanish police of brutality and demands justice.

“What seemed to be for 30 minutes, eight police officers from his head to his feet, knelt on him and held him on the ground,” William White-Sansom told Euronews.

When asked by Euronews, a Spanish Guardia Civil spokesperson said that:

The subject was then restrained using what the Spanish police said was an appropriate force for his own safety. They claimed that the subject had taken a number of drugs.

His brother denies he had taken excessive amounts of banned substances. His family have called for a further investigation into his death and have raised the case with the British foreign office.

Tobias White-Sansom was a 35-year-old father of two children. 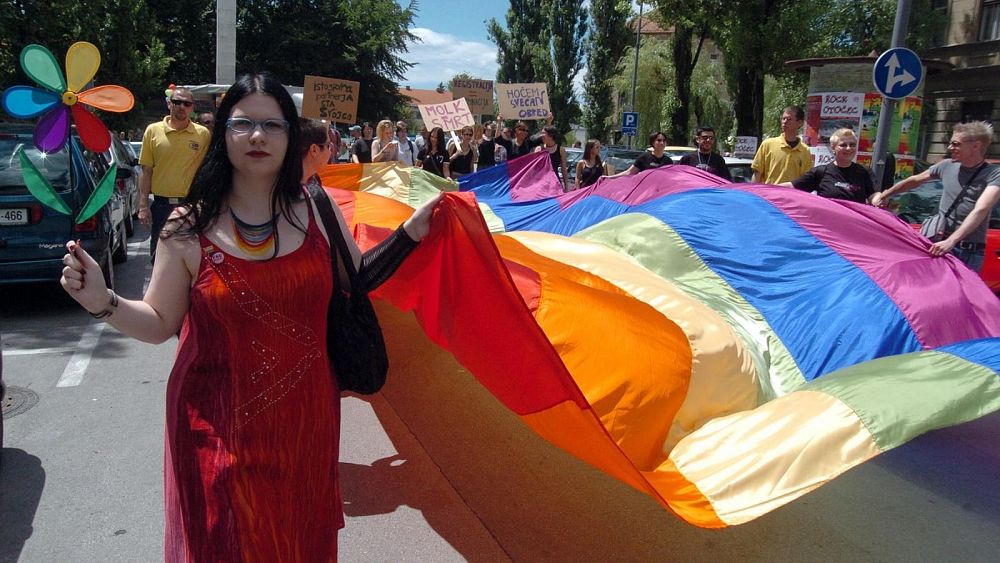 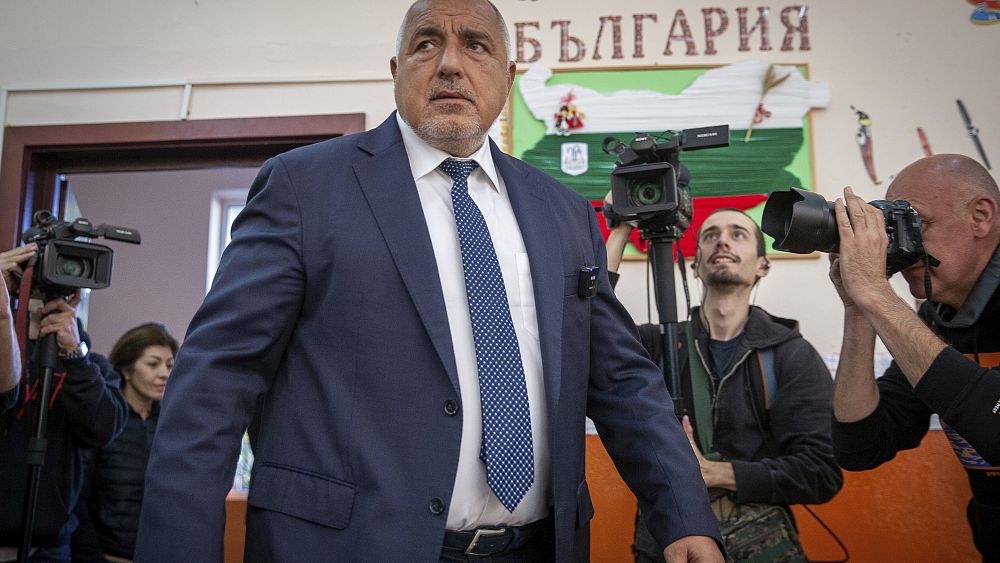 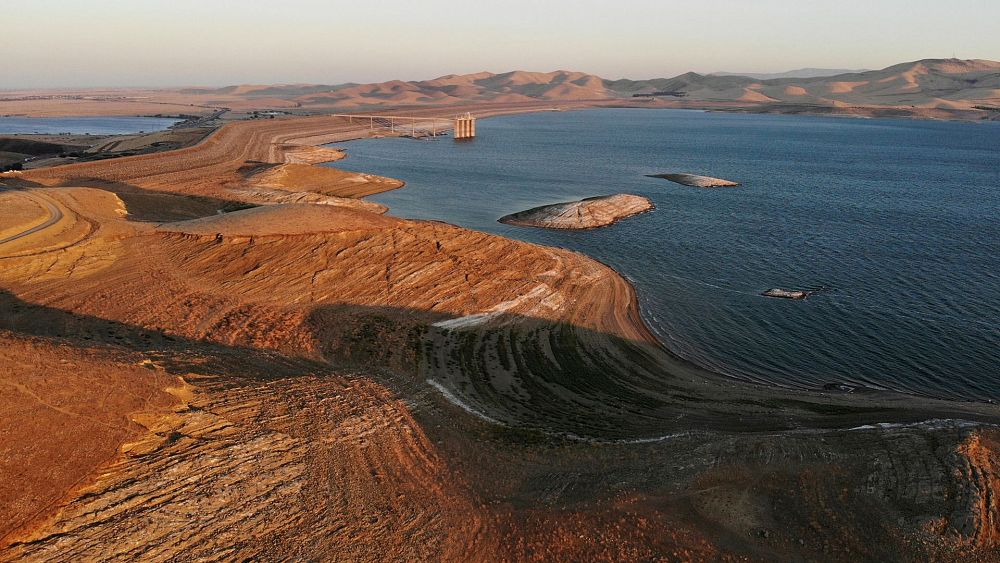 Stocks roar back, posting third-best start to the month of October since 1930
35 mins ago