By Oli Gamp For Mailonline

Tottenham can sign Inter Milan centre-back Milan Skriniar in January if they submit an offer of £45million, according to reports in Italy.

The Premier League leaders were in talks with Inter over a deal for the Slovakian defender in the summer but were unable to agree on a fee, with club chief Piero Ausilio stressing he was not for sale.

But Italian transfer expert Fabrizio Romano has claimed that Spurs will be able to land their man should they put a new tempting offer on the table when the transfer window opens, saying that Inter are in need of funds after being hit hard by the pandemic.

RELATED:  Brazil's coronavirus death toll exceeds the UK's making it the second highest in the world

Speaking on his Here We Go podcast, he said the club would accept a £45m bid ‘tomorrow’ and that the fate of the deal is now in Tottenham’s hands.

‘[The deal for Skiniar] is up to Tottenham now.’ The 25-year-old has impressed in the heart of Inter’s defence over the last three seasons and is regarded as one of the best centre-backs in Europe.

He has played 130 times for the Nerazzurri and led them to the Europa League final against Sevilla last season.

Long-serving Tottenham defender Jan Vertonghen left on a free transfer at the end of the 2019-20 campaign, leaving manager Jose Mourinho short of defensive options. He has since converted Eric Dier back to his preferred position of centre-back but has seen Davinson Sanchez put in some questionable performances. RELATED:  Two black parents on how they are preparing their children for racism | Culture Clash

After failing to sign Skriniar, they opted to sign Swansea youngster Joe Rodon, who filled in for the injured Toby Alderweireld in their 0-0 draw against Chelsea.

The 23-year-old looked solid but lacks experience, and with Mourinho eyeing the Premier League title, he may plump for the more accomplished Skriniar.

While Spurs don’t currently have the strongest options at the back, Mourinho’s old school tactics have still managed to keep things tight. His side have conceded just nine goals – the fewest in the division as they sit top after 10 games. 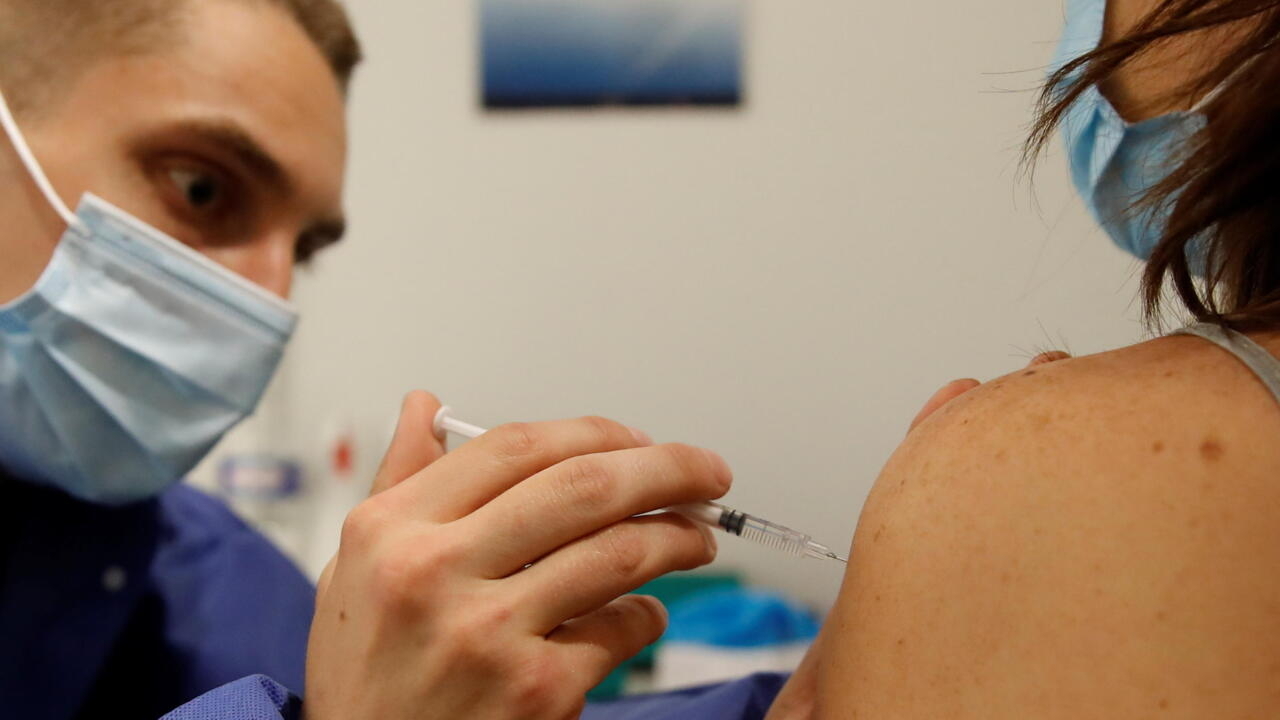 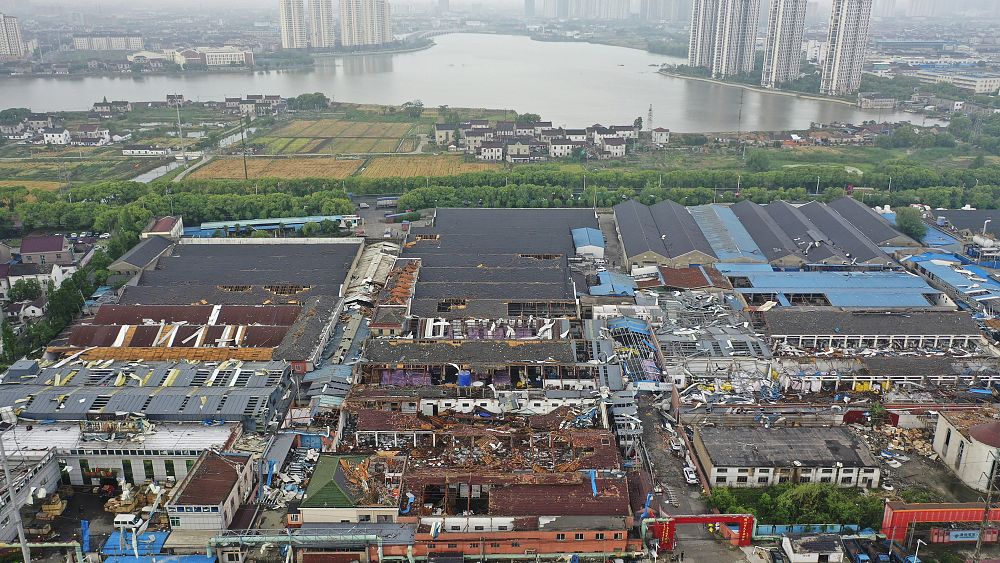 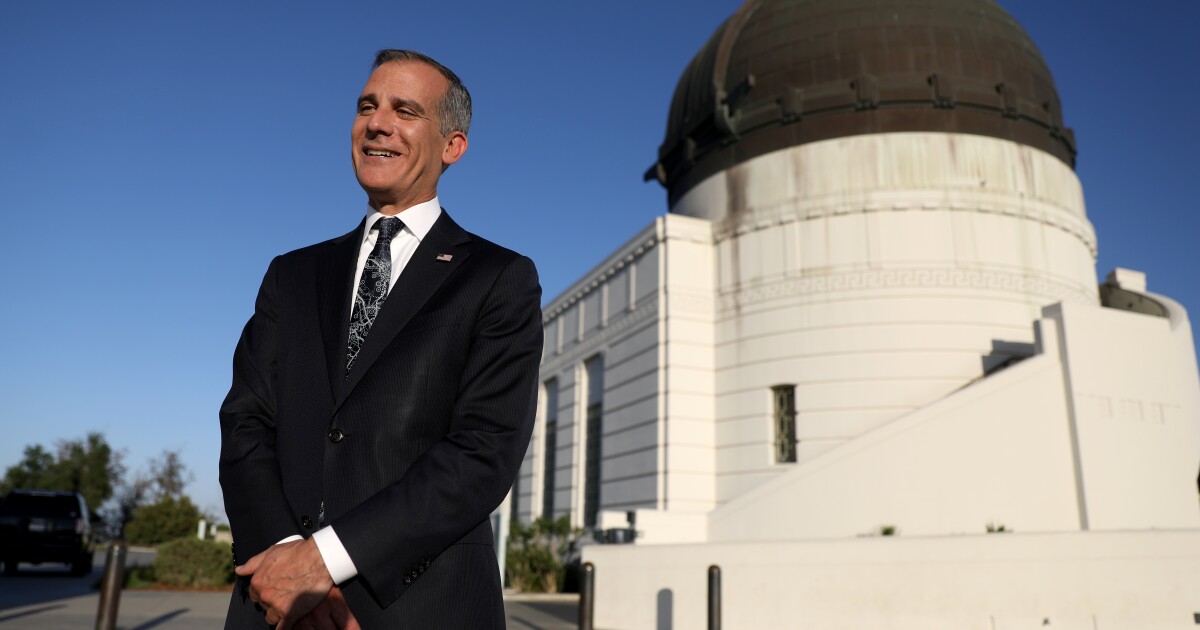