By Dominic King for the Daily Mail

As it emerged that Mohamed Salah has again tested positive for Covid-19 in Egypt, Liverpool discovered that their fixture against Midtjylland on December 9 is now likely to be played at a neutral venue.

Germany is a favoured destination, with Borussia Dortmund’s Westfalenstadion — where Jurgen Klopp spent seven years as manager — earmarked to host.

The move is being driven by UEFA and the concerns come from Liverpool’s need to self-isolate for 14 days on their return from Denmark — because travel to the country is restricted and they have not been given any exemption.

It is another complication for Liverpool manager Klopp, who will be without his top scorer against Leicester on Sunday after Salah’s latest test in Egypt.

Days after attending his brother’s wedding in Cairo last week, Salah took tests which found him to be positive, but asymptomatic. He will be tested again on Saturday and only when he provides a negative test will he be allowed to return to the UK.

Meanwhile, David Coote has been taken off VAR duty for Liverpool’s match against Leicester.

Coote was the VAR who took no action against Everton’s Jordan Pickford for his horror tackle on Virgil van Dijk last month and his appointment for Sunday’s game had been criticised.

Firefox 83 update is its most secure build yet 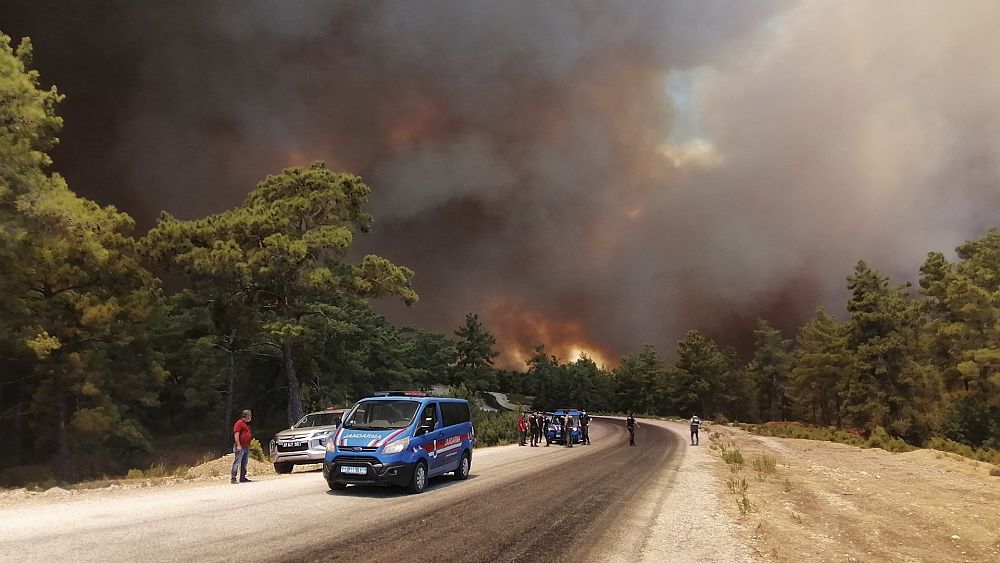 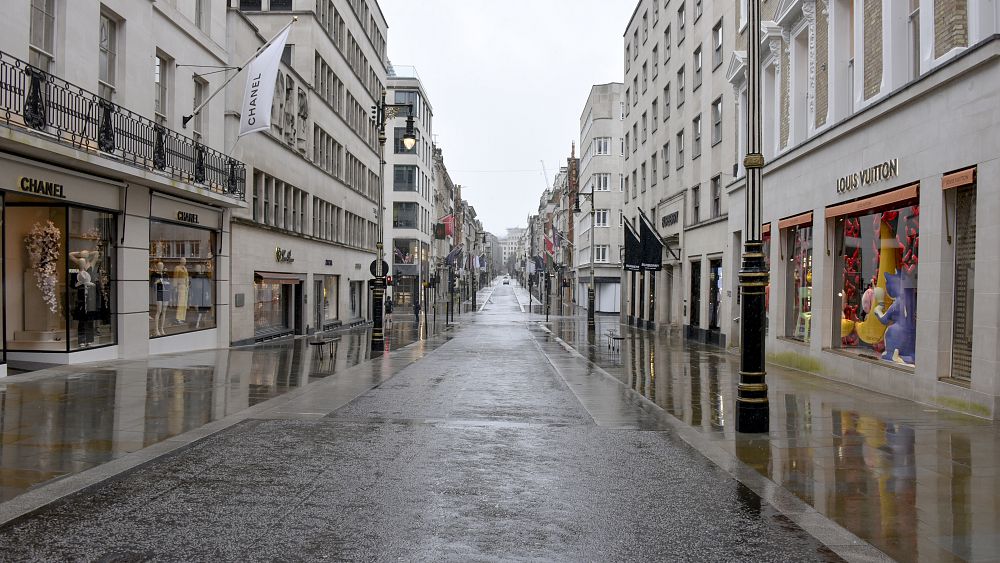 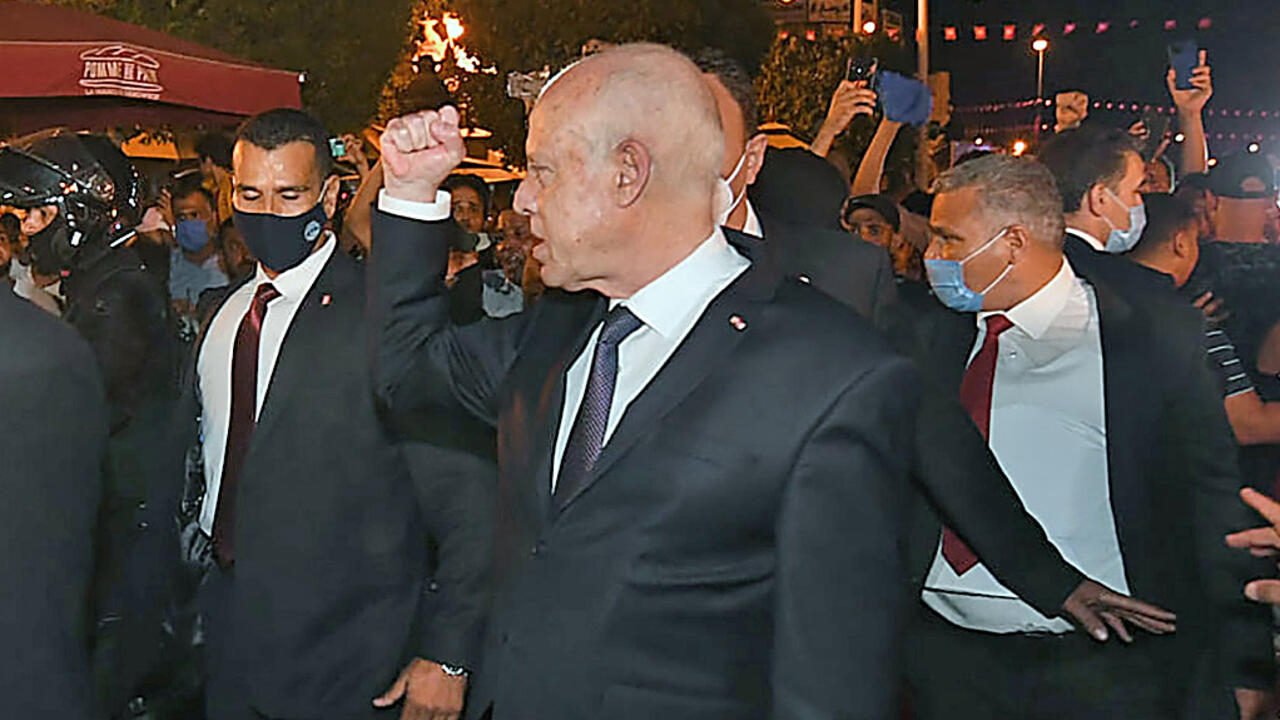