A U.S.-European satellite designed to extend a decades-long measurement of global sea surface heights was launched into Earth orbit from California on Saturday.

A SpaceX Falcon 9 rocket carrying the satellite blasted off from Vandenberg Air Force Base at 9:17 a.m. and arced southward over the Pacific Ocean. The Falcon’s first stage flew back to the launch site and landed for reuse.

The Sentinel-6 Michael Freilich satellite was expected to deploy its solar panels and later make first contact with controllers.

Named for a former NASA official who had a key role in developing space-based oceanography, the satellite’s main instrument is an extremely accurate radar altimeter that will bounce energy off the sea surface as it sweeps over Earth’s oceans. An identical twin, Sentinel-6B, will be launched in 2025 to ensure continuity of the record.

Space-based sea level measurements have been uninterrupted since the 1992 launch of the U.S.-French satellite TOPEX-Poseidon, which was followed by a series of satellites including the current Jason-3.

Sea-surface heights are affected by heating and cooling of water, allowing scientist to use the altimeter data to detect such weather-influencing conditions as the warm El Nino and the cool La Nina.

The measurements are also important for understanding overall sea level rise due to global warming that scientists warn is a risk to the world’s coastlines and billions of people.

“Our Earth is a system of intricately connected dynamics between land, ocean, ice, atmosphere and also of course our human communities, and that system is changing,” Karen St. Germain, NASA’s Earth Science Division director, said in a pre-launch briefing Friday.

“Because 70% of the Earth’s surface is ocean, the oceans play an enormous role in how the whole system changes,” she said.

The new satellite is expected to have unprecedented accuracy.

“This is an extremely important parameter for climate monitoring,” Josef Aschbacher, the European Space Agency’s director of Earth observation, told The Associated Press this week.

“We know that sea level is rising,” Aschbacher said. The big question is, by how much, how quickly.

Other instruments on board will measure how radio signals pass through the atmosphere, providing data on atmospheric temperature and humidity that can help improve global weather forecasts.

Europe and the United States are sharing the $1.1 billion (900 million euro) cost of the mission, which includes the twin satellite. 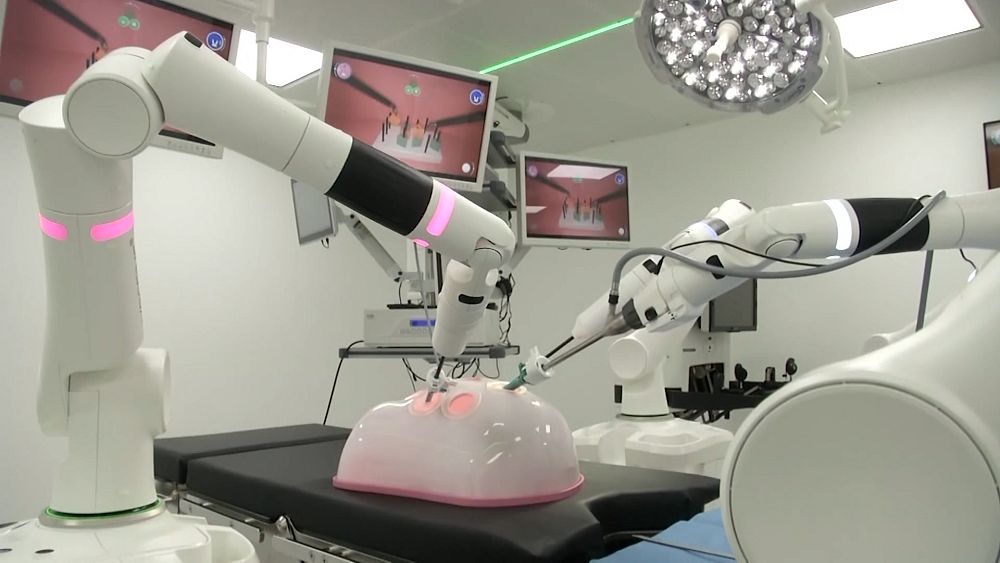 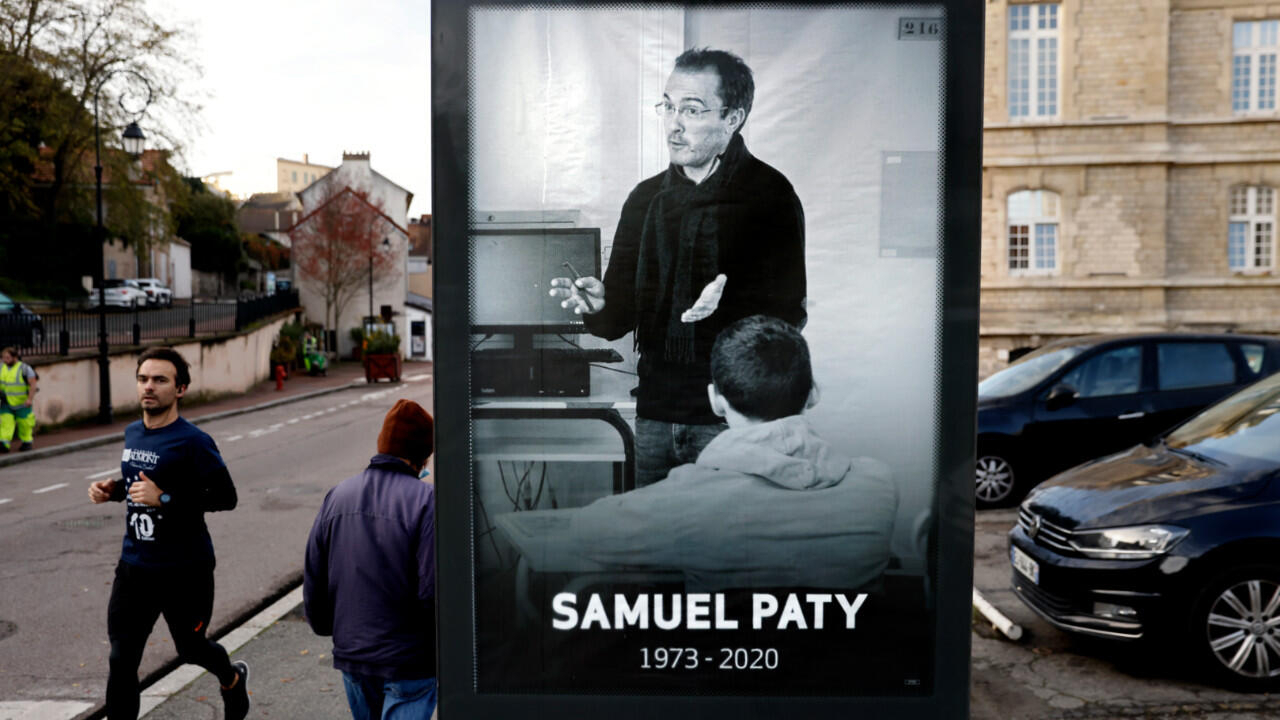