Valldemossa, one of the jewels of the Tramuntana Mountains, has not been spared the economic consequences of the pandemic. The absence of tourists over the winter months has led to many establishments closing or putting up ‘for rent’ signs.

Almost two years on from the start of the crisis, the situation in Valldemossa is very different to what it was. Town hall information shows that all premises were occupied in 2019; none were up for sale or rent. In 2020, the rent signs began to appear. Last year, two premises were rented that had been empty, but five others were not.

The drop in commercial activity is the result of the decline in tourism during the low season, which is almost half of what it was pre-pandemic. Last summer, the number of tourists was similar to 2019, but with the arrival of the low season came the closure of premises. In November and December 2019, 4,531 people went to the tourist information office; in 2021 there were 2,537.

The numbers are insufficient to prevent the closure of businesses; tourism is Valldemossa’s “economic engine”. The town hall hopes that 2022, the whole of 2022, will prove to more similar to 2019. In the summer prior to the pandemic, the tourist pressure index in Valldemossa reached 154 tourists per 100 inhabitants, well above that of any other tourist destination in Spain.

At present, premises for the sales of clothes and souvenirs command rents of between 1,200 euros and 2,300 euros per month. Meanwhile, the Charterhouse, which is the main tourist and cultural attraction, is closed. It was open during the summer but closed again when the low season started. Much needed renovation work is also being carried out.

Sights are for now being set on March and on a hoped-for revival of cycling tourism. Valldemossa is a favoured spot for the cycling routes in the Tramuntana. 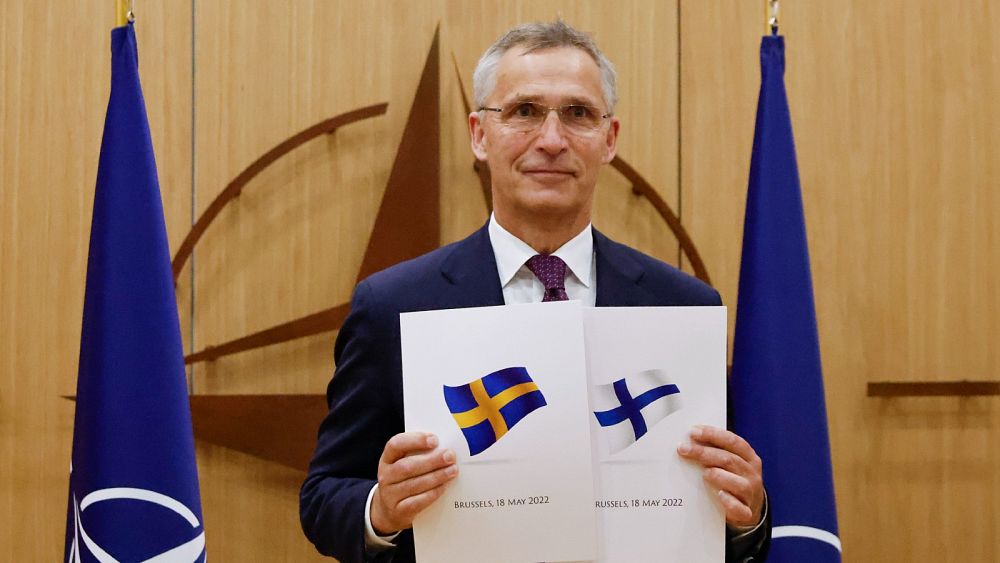 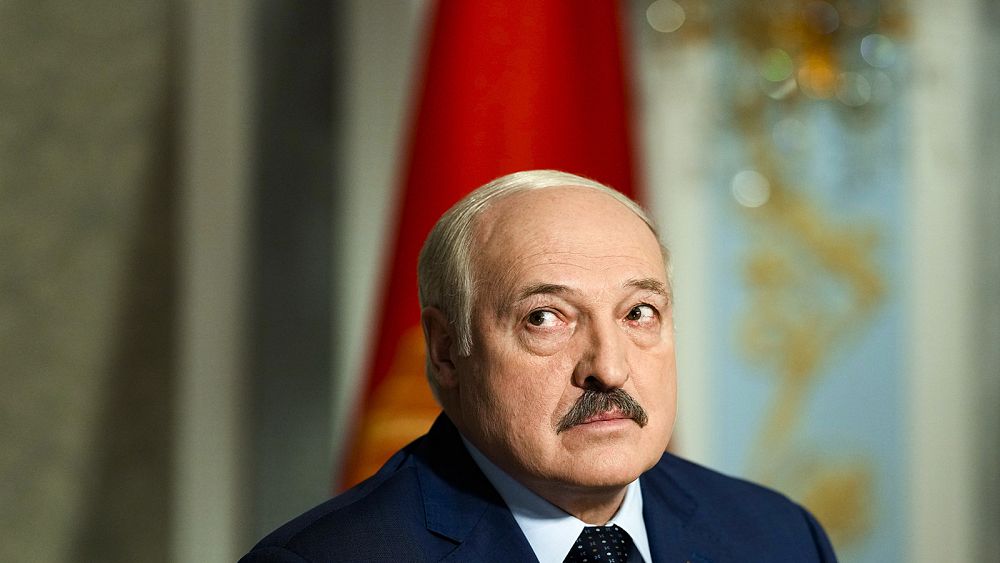