Belgium’s Stoffel Vandoorne produced a stunning display to clinch the second race of a thrilling Formula E double header in Rome on Sunday.

After enduring a disappointing Round 3 in the Italian capital on Saturday, the Mercedes driver looked in control throughout the race despite the damp weather conditions. He made rapid progress from fourth on the grid, after pole-sitter Nick Cassidy spun down to eleventh following an early mishap.

With Cassidy’s Envision racing team looking on in disbelief, Vandoorne took advantage of another mistake, this time by Lucas Di Grassi.

The Brazilian lost control of his car and the resulting collision involving Sebastien Buemi played into Vandoorne’s hands: prompting a full-course yellow that nullified the threat of any dangerous attack mode uses from the chasing pack.

At the restart, Mahindra driver Alexander Sims jumped Wehrlein for second, whilst Vandoorne increased his lead and never looked back.

A late safety car brought the pack onto his tail. But with one lap remaining, it was too little too late for his rivals, as Vandoorne crossed the finish line ahead of Sims and Wehrlein, thanks to a final well-timed fan boost and a good collective effort from the Mercedes-EQ Formula E Team.

“It tastes good today to take home the victory,” said Vandoorne after the race. “It feels like we needed this yesterday, especially after the pole position and the speed we showed yesterday. But, yeah, I kept believing, I was confident in the car again today, I made the moves when it counted.”

This result sees Vandoorne edging closer to the current leading trio in the overall standings. He’s now just one point behind Robin Frijns whilst Jaguar Racing’s Sam Bird is still top. Next stop is Round 5 in Valencia on April 24. Lifting of ban on UK travel to Mallorca and Spain on May 20? 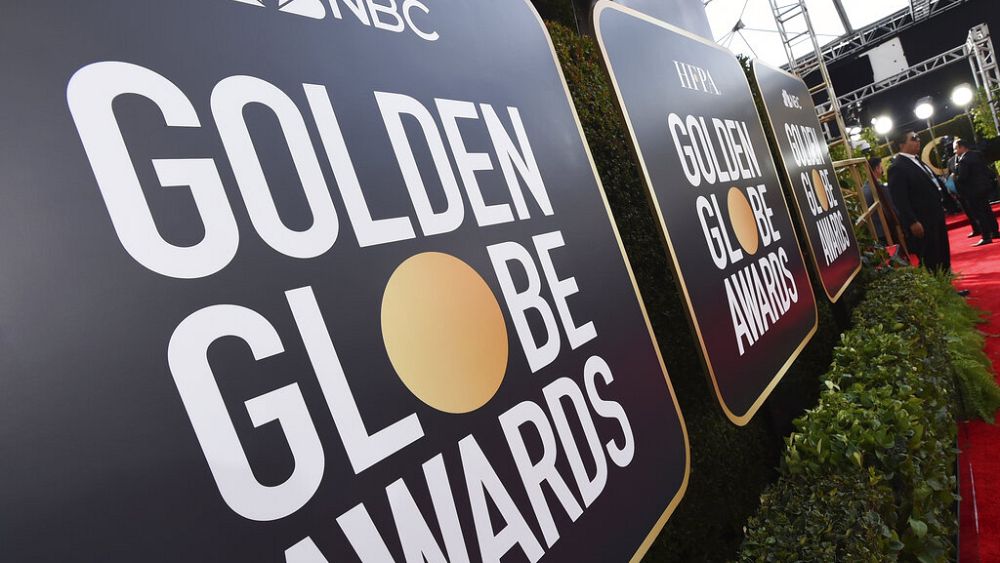 Controversy over Golden Globes leads NBC to pull out for 2022 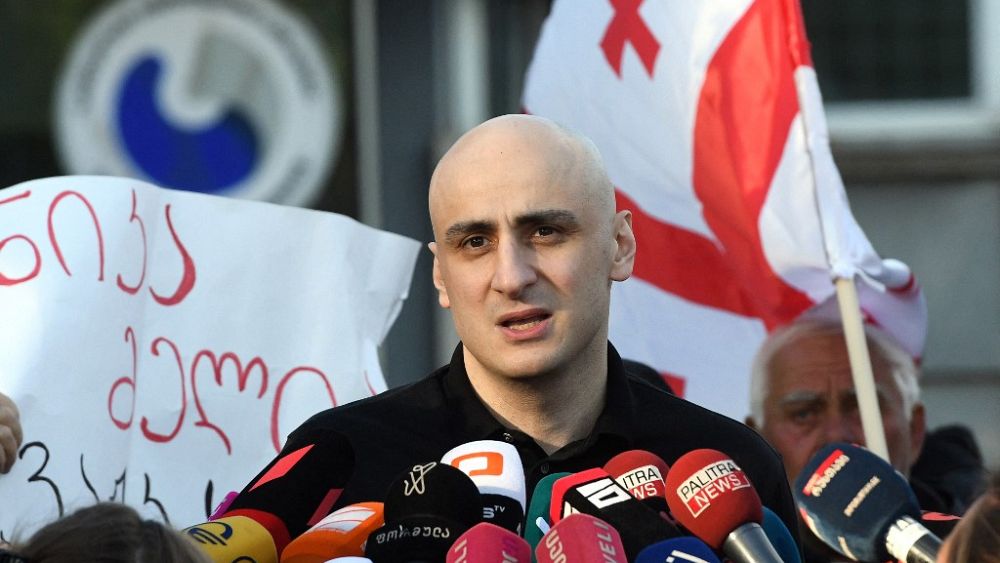 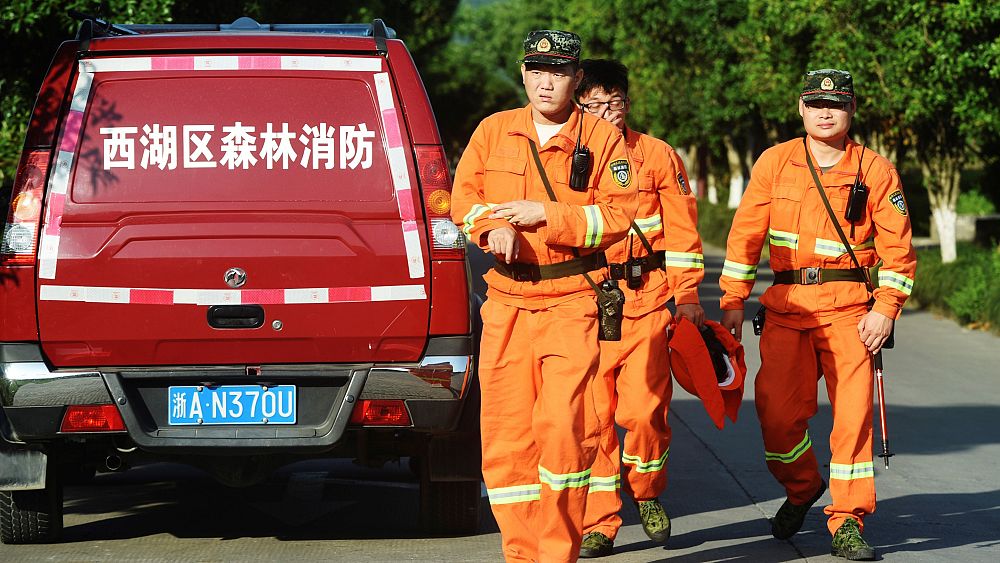