The UK announced in December that a more transmissible variant of COVID-19 was spreading in the country, prompting stricter lockdown measures and travel restrictions.

Since then, several other variants have emerged in different parts of the world.

Viruses often change as they make copies of themselves and these changes are called mutations.

The World Health Organization (WHO) defines a variant as a virus that has “one or several new mutations”.

Changes in the coronavirus are not unusual: viruses have more opportunities to mutate as they infect more people but experts have said that SARS-CoV-2 has been slower to change, and thus more stable.

Here’s what we know about the coronavirus variants in Britain, South Africa, Brazil and California.

Britain was one of the first countries to identify a rapidly-transmitting variant of COVID-19.

Health Secretary Matt Hancock announced in the House of Commons on December 14 that it was spreading in London and southeast England, and that it was quickly replacing all other variants.

Authorities announced sweeping restrictions on movement across the country but did not ban travel out of the UK, meaning the variant soon spread to other countries.

“In countries like Denmark we can see that although the earlier variant is falling, the new variant is spreading,” Martin McKee, a professor at the London School of Hygiene and Tropical Medicine, told Euronews.

“That is often masked, and I’m sure that’s happening in other countries too.”

RELATED:  Challenges ahead for France in navigating Chad’s post-Deby transition

One of the changes that made this variant distinct was a mutation known as N501Y, which affects the receptor-binding domain (RBD) of the spike protein — the point where the virus binds to a cell.

Authorities first said on December 18 that a coronavirus variant rapidly spreading in three provinces was causing them concern.

They named it 501Y.V2 and found it was contributing to rising infections in South Africa in January.

Genomic sequencing showed this was a different variant to the one identified in the UK, but both the South African and UK variants share the N501Y mutation in the spike protein.

There is some concern that vaccines may not be as effective against this variant.

The US Centres for Disease Control and Prevention said there was “some evidence to indicate that one of the spike protein mutations, E484K, may affect neutralisation by some polyclonal and monoclonal antibodies.”

“There is the US Centres for Disease Control and Prevention has said, which raised concerns that vaccines might not be effective against it.

A recent study in pre-print from South Africa found that other mutations in this variant also caused antibodies to have more potential problems neutralising the virus.

This has “implications for both rates of re-infection, and vaccine effectiveness,” the scientists said.

The biotechnology company Moderna announced on January 25 that although its vaccine appeared to be effective against the variant, it was developing an additional booster “out of an abundance of caution”.

RELATED:  Time to hold the Commission to account over vaccines

A coronavirus variant that originated in Brazil was first identified in four travellers to Japan, the Japanese health ministry announced on January 10.

This variant, named the P.1 lineage, contains 17 unique amino acid changes and three deletions, according to the US Centres for Disease Control and Prevention.

It has two of the same changes to the spike protein as the variant that emerged in South Africa, raising concerns about its response to vaccines.

A UK-Brazilian study published on Virological.org found that between 15 to 23 December, in the Amazonian city of Manaus, the P.1 lineage was identified in 42% of coronavirus samples collected.

The discovery of the British variant in December 2020 prompted scientists in California to begin searching for it among their coronavirus samples.

But while they found only a few samples of it, they encountered many more of a variant that appeared to have emerged in California itself.

Belonging to a lineage known as CAL.20C, it accounted for over half the virus genome samples collected in Los Angeles laboratories on a single day in mid-January, according to the New York Times.

But scientists told the newspaper that, unlike in Britain, there was no evidence yet that this variant was more lethal or more contagious than other forms of the virus.

Can the variants be treated?

Many governments are putting their trust in vaccination programmes and have introduced sweeping restrictions on movement and mass gatherings as they are rolled out.

“The vaccines we have available at the minute are effective against this [British] variant but there are other variants that are around in the world where there are some questions still, so I think there’s a huge urgency,” says Prof McKee.

“The difficulty is that many countries I think have failed to recognise the need to get an entire systems approach to this: it’s not just a matter of buying the vaccine and getting it into the country.

“It’s having all the infrastructure in place to make sure people are identified, contacted, invited, and where there are groups in the population are not taking up the vaccine, then messaging is directed at them.”

Some were only sequencing fewer than 1% of COVID-19 cases, but this needed to increase to “at least 5%” and preferably 10% of positive test results, she said.

Dr Catherine Smallwood, with WHO’s emergencies programme, said that as the virus “is getting better”, restrictions need to be tightened. She said countries needed to focus on bringing down transmission. 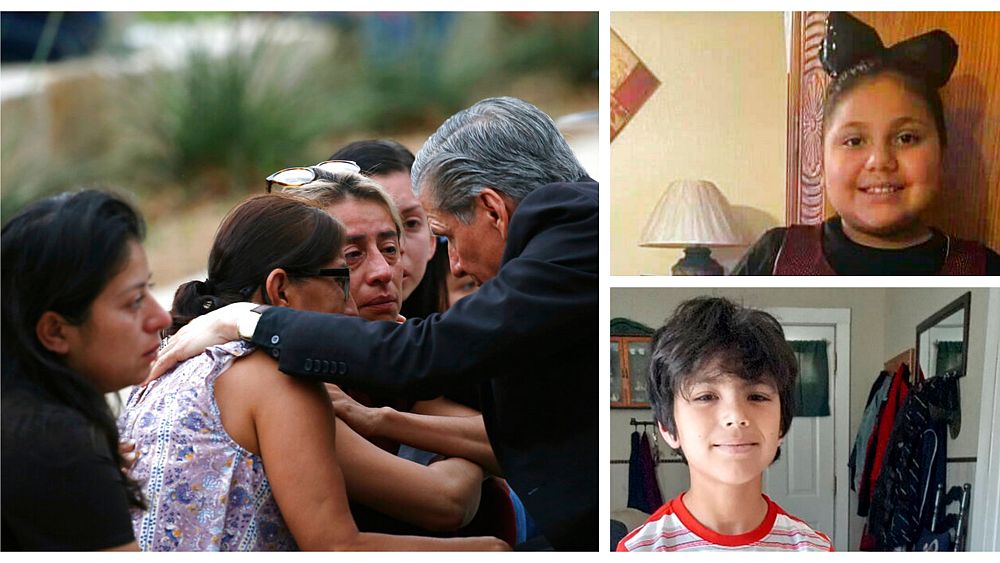 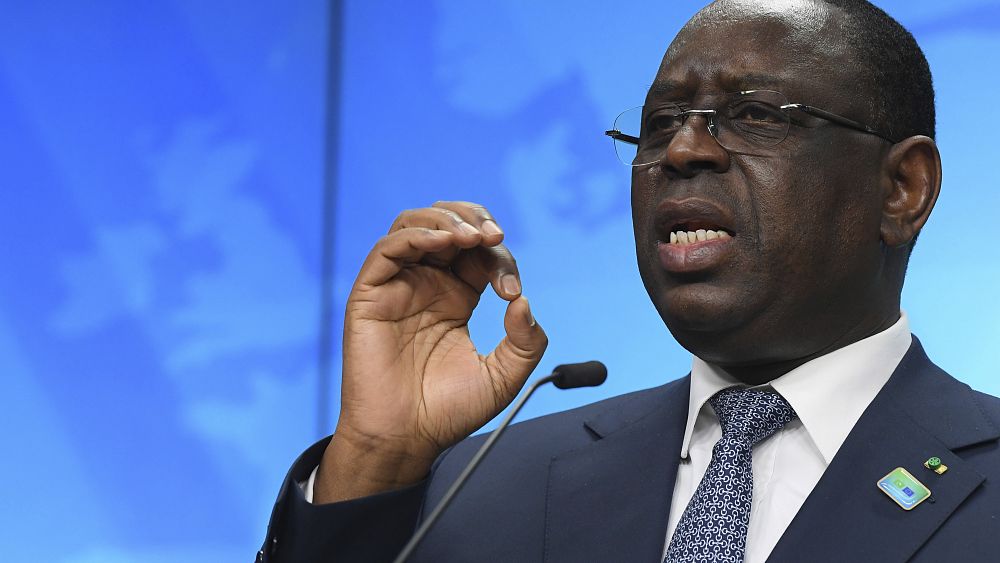 Jackie Cazares and Annabell Rodriguez were cousins and best friends. They died together in the Texas elementary school shooting.
48 mins ago