Hugo Gaston, a 20-year-old wildcard ranked 239th in the world, is the last French man standing at the French Open after Benoit Paire crashed out meekly and Pierre-Hugues Herbert missed an opportunity to beat sixth seed Alexander Zverev on Wednesday.

While qualifier Benjamin Bonzi can be excused for being humbled 6-2 6-4 6-4 by NextGen ATP Finals winner Jannik Sinner of Italy, Paire again under-performed in a 7-6(3) 4-6 6-3 6-1 defeat by Federico Coria.

It is the first time since 2010 that only one French man reached the third round at Roland Garros, but Paire, who admitted this week that he was “tired mentally” after being confined to his hotel room at the U.S. Open after mixed Covid-19 test results, would not say it was the end of a generation.

Jo-Wilfried Tsonga did not take part in the tournament while eighth seed Gael Monfils, Richard Gasquet and Gilles Simon were eliminated in the first round.

“Gael did not train like crazy (during lockdown). He likes to play in front of a crowd. A Roland Garros like this makes him sad,” Paire said.

“I think it’s hard for him. But he’s still the world number nine.”

He took full advantage of the German’s early jitters but cracked when about to win the second set tiebreak. Leading 5-3, he sent a routine forehand wide and let his opponent level at one set all.

Herbert, however, forced a decider, during which he broke back for 3-2 with a crosscourt backhand passing shot and after dropping serve again, broke for 5-4, only for Zverev to wrap it up on the Frenchman’s serve with a delightful lob.

“People are again going to say, once again it’s a Frenchman who tanked a match,” Herbert said. “I had it in my racket and I messed up.”

He will next face 2015 champion Stan Wawrinka of Switzerland. 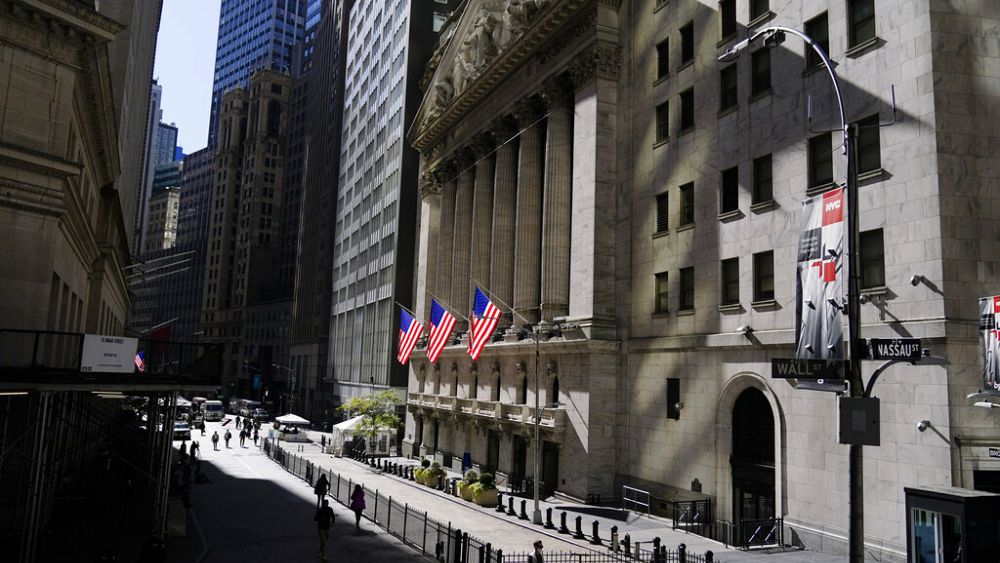 Coronavirus: How the pandemic stroke a blow to the US economy 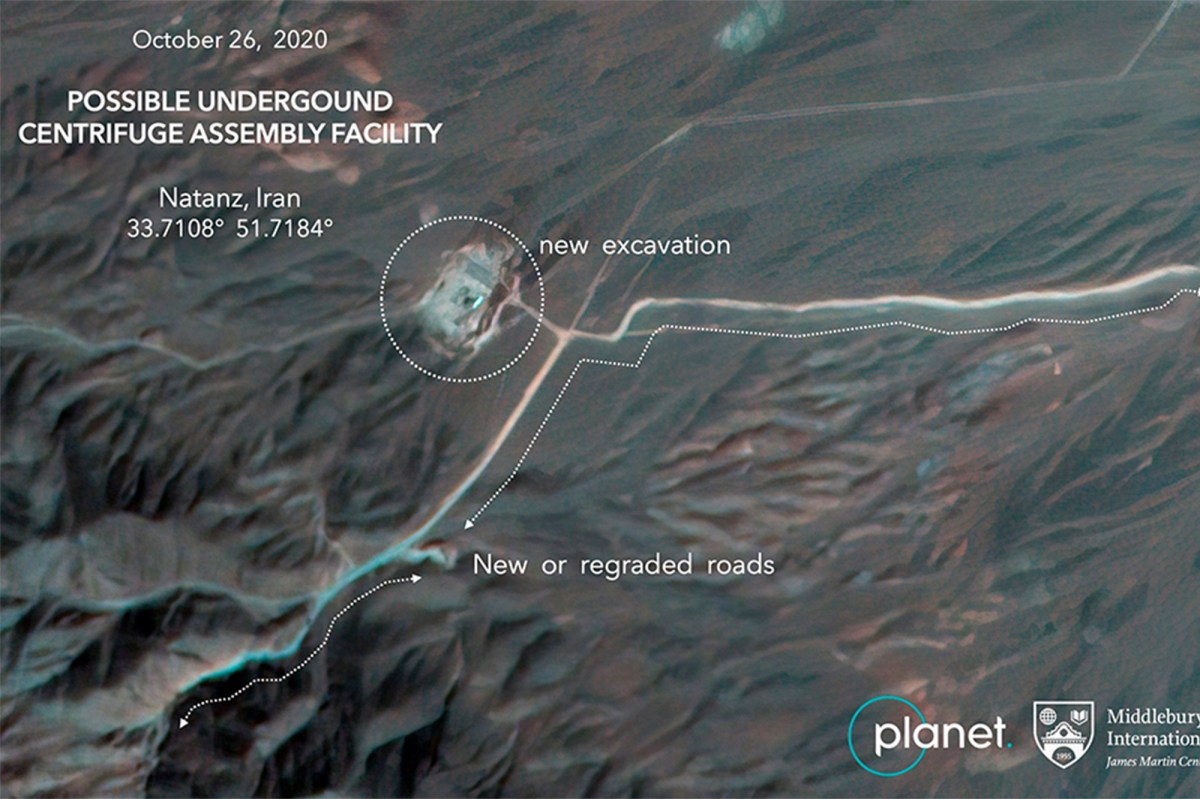