China, which will host the two weeks events starting on February 4, has criticised boycotting countries for violating political neutrality required in the spirit of the Olympic Charter.

In essence, the diplomatic boycotts will change nothing for athletes and viewers alike. Their aim is more to hurt the pride of host nations such as China, which often have both sports and politics mixed into their motives for staging events as big as an Olympics or football’s World Cup.

Here’s a round-up of the countries carrying out a diplomatic boycott.

The small baltic European Union member state was the first country in the world to announce a diplomatic boycott of the Winter Olympics.

President Gitanas Nauseda confirmed neither he nor any government minister would be at the Games on December 3.

Lithuania and China have been embroiled in a diplomatic spat since the summer when Vilnius allowed Taiwan to open a representative office in the country using “Taiwan” instead of “Chinese Taipei.”

“The federal government is not going to send representation to the Games,” Belgian Prime Minister Alexander De Croo confirmed to parliamentarians on December 18.

The rest of the EU

Despite being asked repeatedly, several member states have not yet taken a decision, arguing they hope to find a common EU position.

The French government has sent mixed signals. The education, youth and sports minister told media that some senior officials would attend because “sport is a world in itself that must be preserved as much as possible from political interference” while the foreign minister stated that Paris is “in favour of common position” and that “this issue must be dealt with as Europe.”

Germany has echoed the latter, arguing that the decision should be made “in harmony with our European friends.”

Several leaders have however cast doubt over the bloc’s ability to reach a joint decision and on the usefulness of a boycott, such as Luxembourg Prime Minister Jean Asselborn who stated that “the Olympic Games are always political, there are no politically neutral Olympic Games.”

“As a European citizen, I wonder if it is right to send athletes to China and have the political leaders watch on TV,” he added.

Prime Minister Boris Johnson said in early December that “there will be effectively a diplomatic boycott of the Winter Olympics in Beijing” as no British senior officials will attend.

RELATED:  Various associations in Mallorca engaged in aid for Ukraine

“The government has no hesitation in raising these issues with China, as I did with President Xi the last time I talked to him,” he added.

White House Press Secretary Jen Psaki said the decision was made over “the PRC’s ongoing genocide and crimes against humanity in Xinjiang and other human rights abuses.”

“The athletes on Team USA have our full support. We will be behind them 100 percent as we cheer them on from home, but will not be contributing to the fanfare of the Games,” she added.

“As a result, we won’t be sending diplomatic representatives in Beijing for the Olympic and Paralympic Winter Games. We’ll continue to support our athletes who work hard to compete on the world stage,” he added.

Tokyo announced it wouldn’t send a delegation of ministers on December 24 although chose not to call it a diplomatic boycott, with Chief Cabinet Secretary Hirokazu Matsuno telling reporters: “We don’t use a particular term to describe how we attend.”

Japan Prime Minister Fumio Kishida has made human rights a key part of his diplomacy and created a special advisory position to tackle the issue and has said he hopes to make a constructive relation with China.

“Japan believes that it is important for China to guarantee the universal values ​​of freedom, respect for basic human rights, and the rule of law, which are universal values ​​in the international community,” Matsuno said. Japan took those points into consideration to make its own decision, he added.

Both Australia and New Zealand have joined the movement with Canberra saying it was “the right thing to do” and in Australia’s “national interest.”

Authorities in New Zealand have however stressed that “there was a range of factors but mostly to do with COVID, and the fact that the logistics of travel and so on around COVID are not conducive to that kind of trip.” 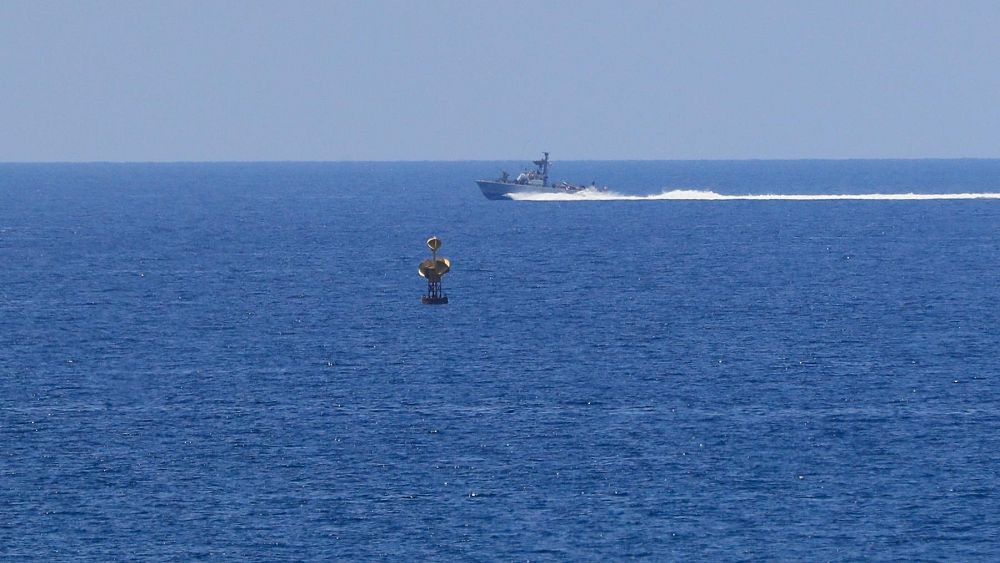 Petrol prices in the Balearics among the highest in Europe Palma to be without newsstands 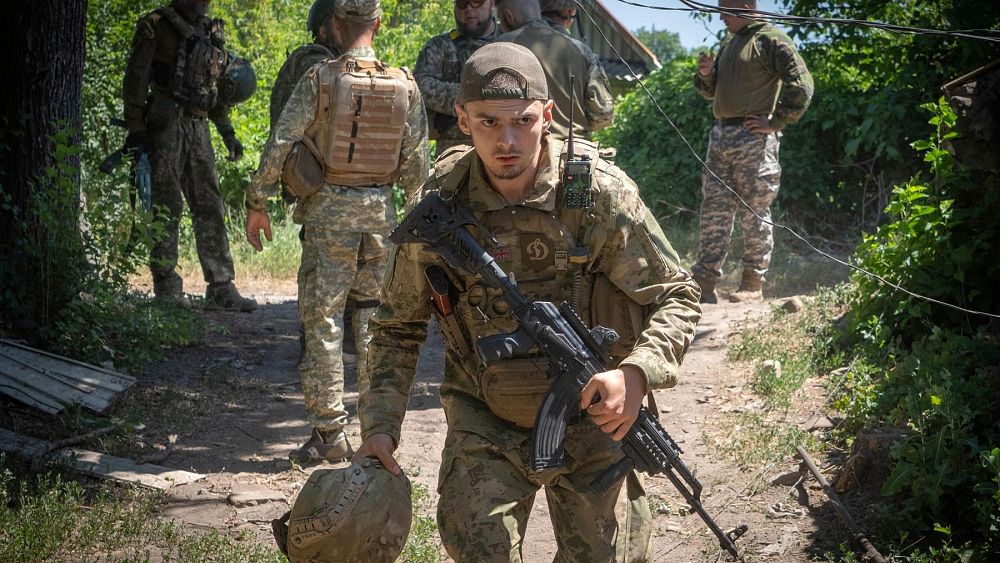