This World Elephant Day, environmentalists are urging the globe to learn why the largest existing land animal is so important to the ecosystem. These days, climate change is an even bigger threat to the conservation of these gentle giants than poaching.

Helena Humphrey, Euronews: So what are the biggest risks that elephants are facing right now?

Patricia Sims, World Elephant Day: Well, we basically look at five main areas of risk for elephants, and that would include both the Asian and the African elephants. And, you know, of course, poaching is still going on, even though we’ve had legislation passed in various countries. China was the big one in 2017. But there still is ivory poaching going on, and there still is the illegal trade of ivory.

Habitat loss ultimately is the biggest problem for both Asian and African elephants, and that’s in all countries around the world where elephants live. As human populations increase, elephant areas and habitats for them to migrate decrease; making it more difficult for them to forage and do their job as caretakers of their ecosystems. And, of course, human elephant conflict results from that.

Euronews: You mentioned tourism, and that’s something I wanted to bring up as well. Have you got any tips about how people might do that in a way that is ethical and the best for the elephants, really?

Patricia Sims: “I mean, people have to really do their research. We want to look at situations where elephants are in a free-roaming environment. They’re not chained, they’re not put into situations where they’re doing tricks or having to perform. We don’t promote elephant riding. That’s been shown to be very unhealthy for elephants over time. So we want people to really be able to learn about elephants. And that’s the amazing value of going to these places and having these close encounter experiences.”

For more on this story, watch the video in the player above.

Watch: How Nursing Homes Put Friends and Families on the Hook for Residents’ Debts

Canada to test wastewater for polio Netflix documentary about dolphin trainer who took his own life 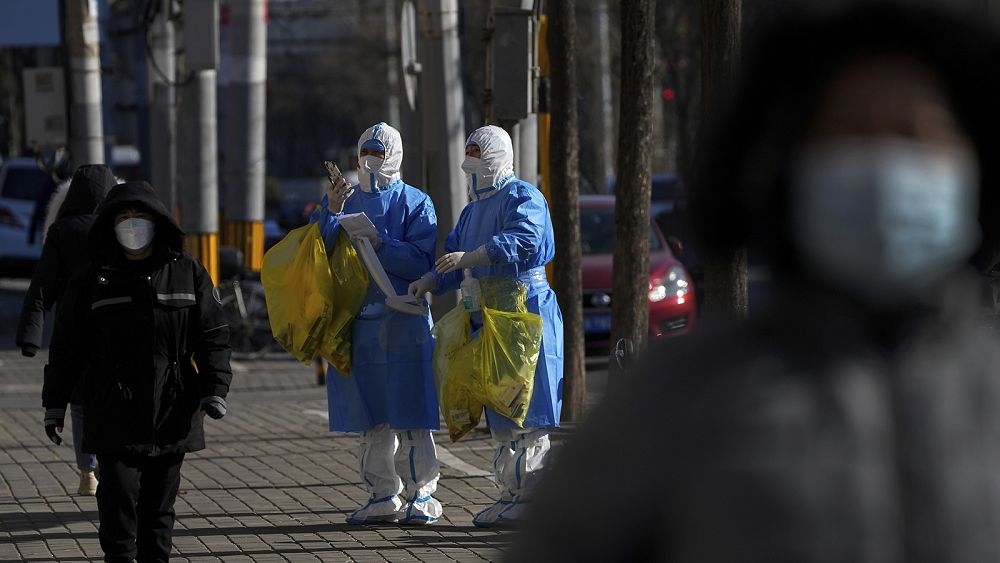 WHO chief: Lax approach to COVID-19 could create a deadly strain 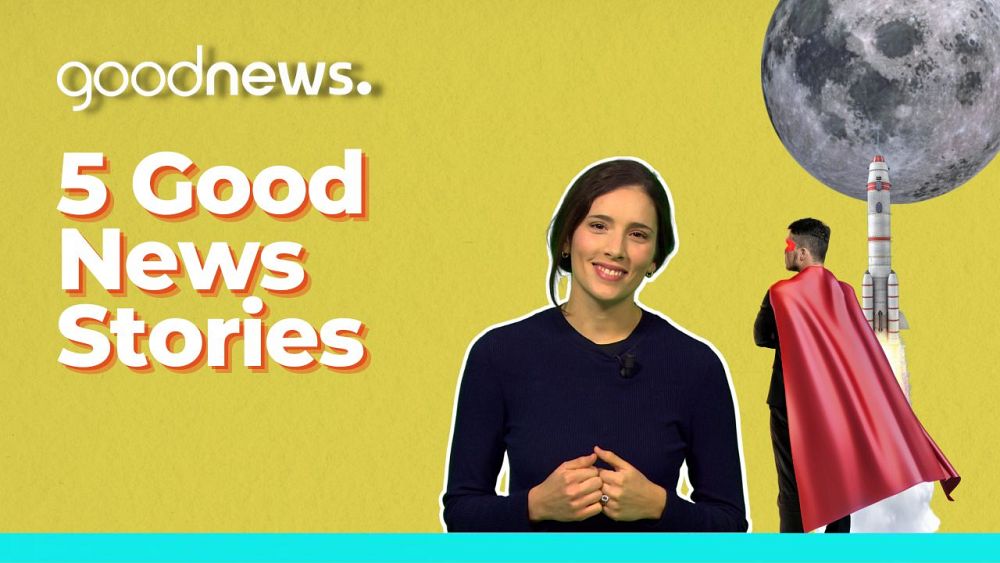 Get set to exchange your British driving licence, your questions answered

‘Off the charts’: California reporting very high flu activity, among worst in U.S.
57 mins ago 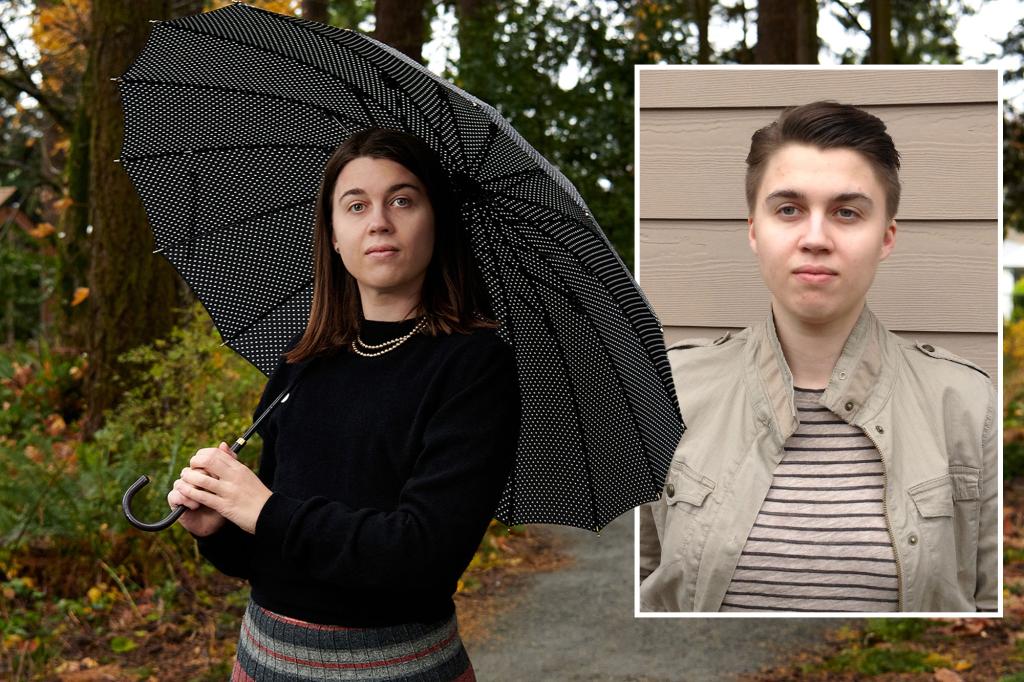