The Middlesex London Health Unit (MLHU) reported two deaths and 17 new cases of COVID-19 on Friday as London Health Sciences Centre continues to deal with an outbreak at University Hospital.

London’s Medical Officer of Health Dr. Chris Mackie said Thursday, the death of a man in his 80s was associated with an outbreak at University Hospital. The death is included in Friday’s report.

“The case (of the man in his 80s) certainly would have been acquired a week or so ago, potentially more. But the individual, unfortunately, has passed,” he said in a media briefing Thursday.

The second death was a man in his 70s, but the MLHU says it’s not connected to the hospital.

According to the health unit, 11 of the cases reported Friday are connected to the hospital outbreak, including eight staff members and three inpatients. There is also one case who was in contact with a patient.

According to London Health Sciences Centre, the number of cases among hospital staff is now up to 28 and 26 cases among inpatients.

Six of the new cases reported Friday are people in their 20s and under. Two cases are in their 30s, four in their 40s, two were in their 50s and three in their 60s. There have been no new cases involving people over 70 for the last three days.

RELATED:  Call for U-turn on dropped kerb ban due to ‘strain on parking’

There were 19 recoveries posted Friday, with the number of known active cases in the region down to 135, according to the MLHU.

Police in St. Thomas and Aylmer charged “Freedom Rally” organizers for events held over the last number of weeks.

St. Thomas police charged two people in connection to a Nov. 14 rally where about 200 people gathered to protest COVID-19 safety protocols. On Thursday afternoon, Aylmer police said a 43-year-old woman is facing charges after organizing two rallies, one on Oct. 24 and another on Nov. 7 that drew 2,000 people to the small town.

“The rally that we had here in Aylmer was one of the biggest ones among the municipalities, so there was a lot of footage to go through,” said Nick Novacich, acting inspector for Aylmer police. “All of that was prepared and sent to our Crown attorney … and it was just now that we got the final direction in what charges should have been proceeded of.”

The charges laid Thursday come after three anti-lockdown rally organizers were charged earlier this week for an event on Sunday in London.

Southwestern Public Health, which includes St. Thomas, Woodstock and Oxford and Elgin counties, reported 10 new cases of COVID-19 on Friday, along with 12 recoveries. There are now 53 known active cases in the region.

Meanwhile, Ontario saw a record 1,855 new cases after some 58,000 people were swabbed Thursday.

Women in B.C. have fared worse than men during the pandemic, study finds | CBC News 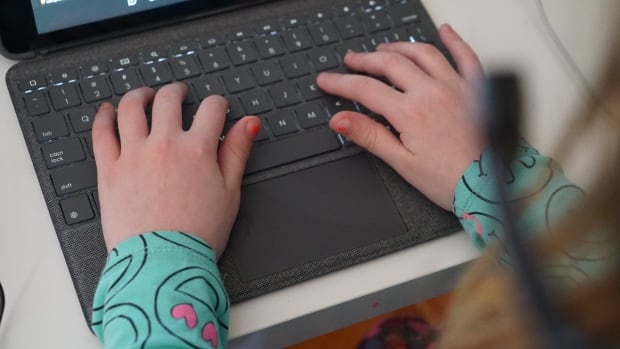 ‘Grim and beautiful,’ Biden’s inauguration a day of jarring juxtapositions 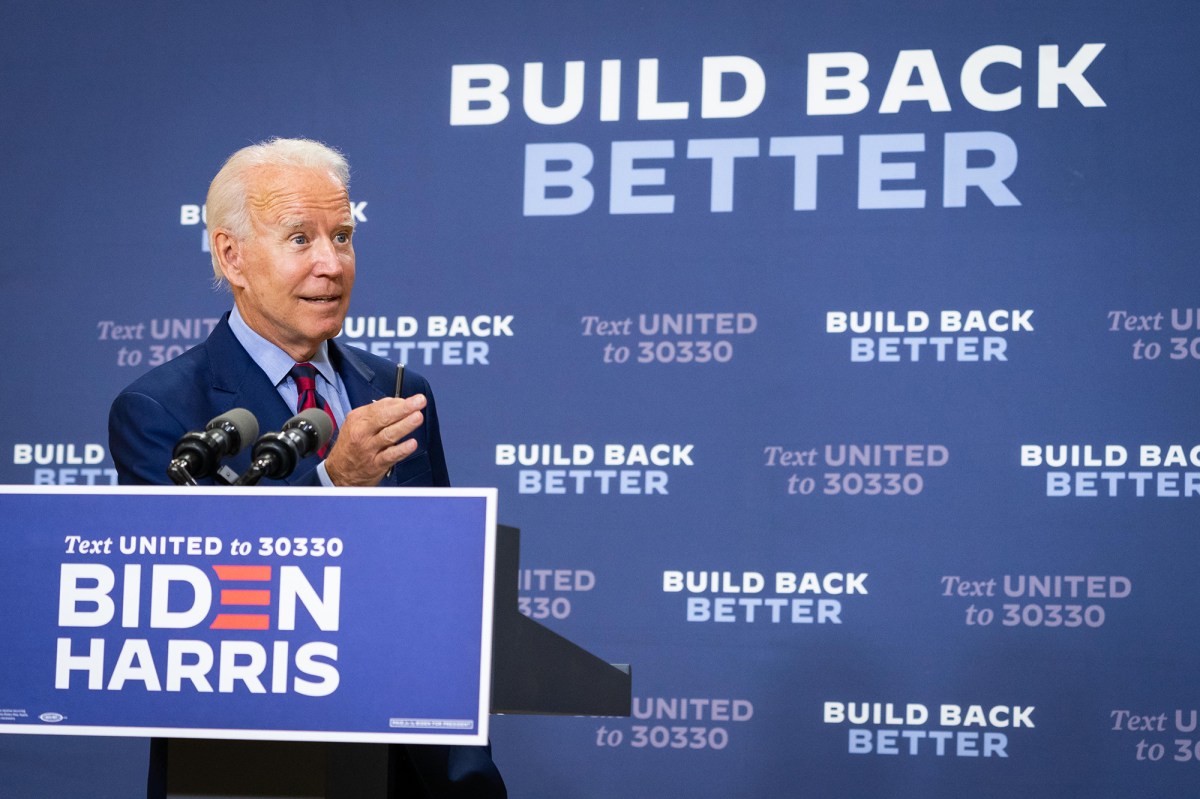 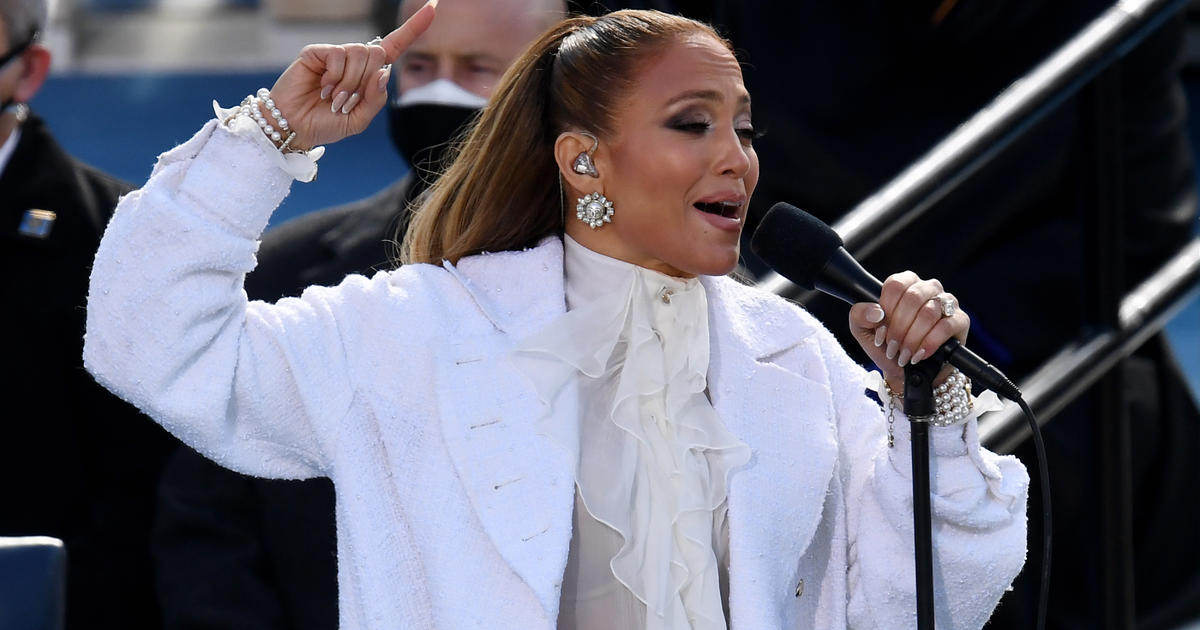