A 20-year-old man has been jailed after leaving someone in need of surgery in the wake of an assault in Epsom last year.

He appeared at Guildford Crown Court on Tuesday (October 19) where he was sentenced to 26 months in prison, of which 13 months will be spent on license.

Gunton’s victim was a 19-year-old, who was sitting in Capitol Square in Epsom with his girlfriend on August 1 last year when he was approached by Gunton and another man just after midnight.

The victim exchanged words with Gunton who then kicked the victim hard in his face.

Police said the assault “caused the victim’s head to hit the wall tile behind him which in turn cracked,” adding: “The victim was in considerable pain and became dizzy… The victim was taken to Epsom Hospital and suffered a fractured jaw, deep bruising and had what appeared to be a shoe mark imprinted on his face. He was later transferred to St George’s Hospital for surgery on his face.”

“This was a horrific act of violence against a stranger, which led to the victim suffering significant injuries, and I’m grateful to all those involved in the case who helped to ensure Gunton was held accountable,” he said. 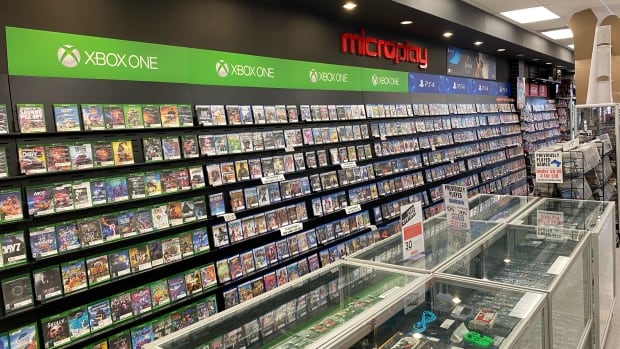