ANTI-MONARCHY campaigners have welcomed the results of the Australian election, after long-time republican movement supporter Anthony Albanese was voted in as the country’s new leader.

The Labor Party chief has previously called for a national vote on making Australia a republic, although his manifesto did not include referendum plans this year.

The country held a referendum on the monarch’s place as head of state back in 1999, but 55% of the country chose to stick with the status-quo.

For now, a Labor spokesperson says the party’s priority will be the creation of a Voice to Parliament for indigenous people – legally enshrining First Nations people in the country’s constitution. This move would be subject to a referendum.

However, anti-monarchy campaign Republic welcomed the step towards removing the monarchy.

READ MORE: Fewer than half of Scots support keeping monarchy

“Excellent to see pro-republic Anthony Albanese becoming Australia’s PM. Won’t be a referendum just yet as they’re rightly committed to first recognising aboriginal people as the original Australians in the constitution. But a republic will happen,” the group said.

On Sunday, there was still no clear answer as to whether Australia’s new prime minister would be able to form a majority government or have to rely on the support of an increased number of independents and minor party candidates who won seats in Saturday’s election.

With counting set to continue for many days as postal votes are tallied, one prospect that emerged was that Albanese may need to be sworn in as acting prime minister to attend Tuesday’s Quad summit in Tokyo with US President Joe Biden, Japanese Prime Minister Fumio Kishida and Indian Prime Minister Narendra Modi.

The election delivered a clear rebuke to Australia’s traditional two-party system, both to Albanese’s Labor and the heavily defeated conservative coalition led by the Liberal party’s outgoing Prime Minister Morrison. The major parties bled votes to fringe parties and independents, including in many seats considered Labor or coalition strongholds.

Needing 76 seats in the lower Parliamentary chamber, the House of Representatives, to govern in its own right, Labor on Sunday afternoon was being called the winner in 71, with 67% of votes counted, according to the Australian Broadcasting Corp.

The Liberal-National coalition was ahead in just 52 — drastically down from its bare-majority 76 in the 2019 poll, in what analysts called a fierce rejection of Morrison and his team’s handling of many issues in its three-year term including climate, Covid-19, women’s rights, political integrity and natural disasters such as bushfires and floods.

A total of 15 seats had been declared for independents or minor party candidates. Of these, three were from the environment-centric Green party and 12 were non-aligned politicians, with up to nine of those so-called teal independents.

While Labor will form either a majority or minority government, both major parties lost ground, with support for the coalition dropping by more than 6% from the 2019 election, and Labor’s vote falling by around 1.2% as of Sunday morning.

Albanese vowed to bring Australians together, increase investment in social services and “end the climate wars”. 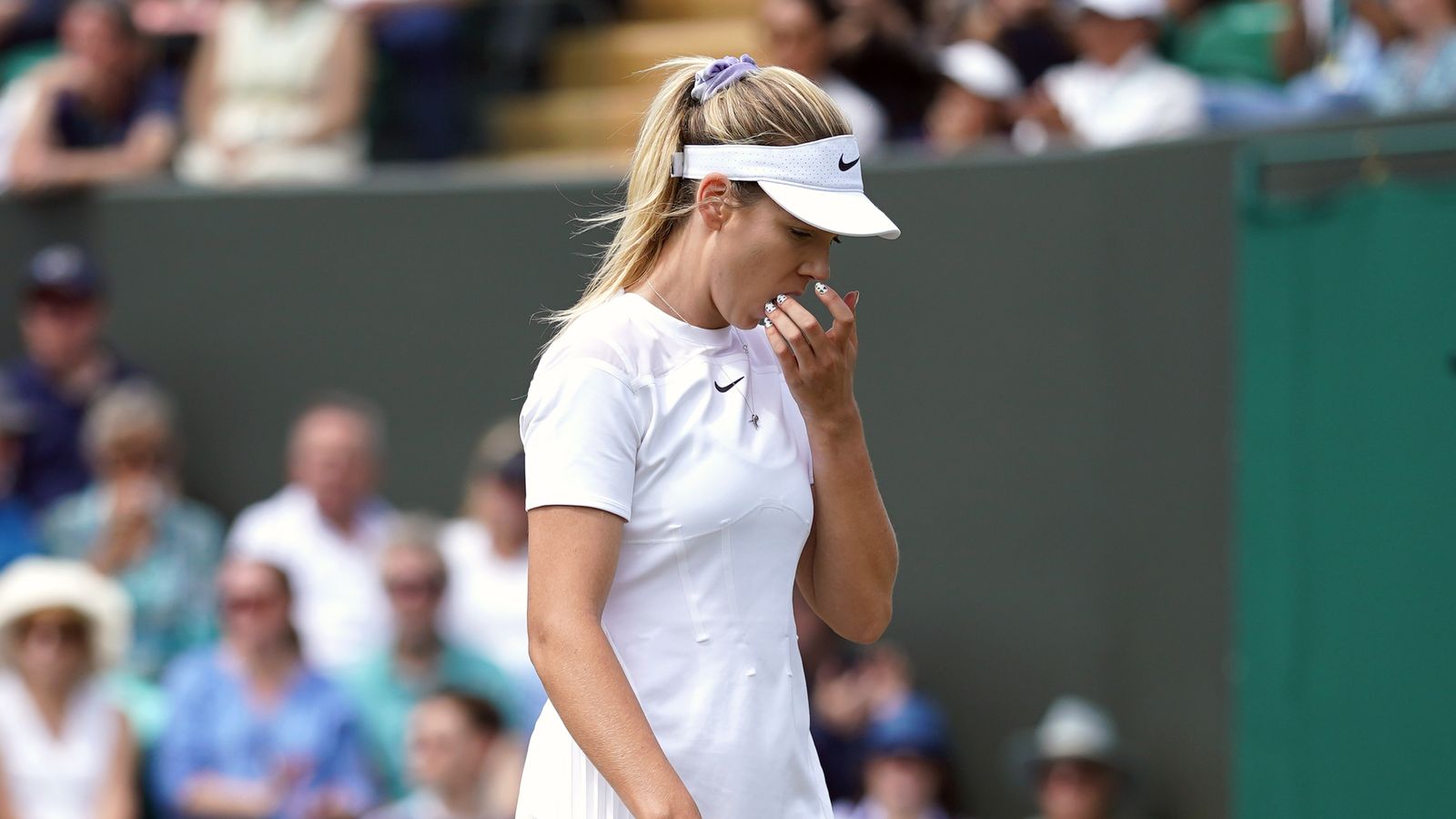