Aberdeen city councillors have called for immigration protests in Glasgow to “send a big message” to those in the north-east.

The men said the successful action by demonstrators to halt the move by immigration officers should encourage people in the north east to “look after our neighbours”.

A UK Government policy to create a “hostile environment” on illegal immigration has caused anger in some areas of Scotland – while also being criticised on social media by First Minister Nicola Sturgeon.

Cllr Allard, who represents Torry and Ferryhill, said: “I hope that the same fantastic solidarity we saw in Glasgow will be seen in my wards where some people are having to prove their suitability to live there all the time.

“It is vital this is happening not only for people who are coming her as refugees but also people who come to work here – and you will find those people here too.

“I think what’s happened sends a big message to our communities that we look after our neighbours in Torry and Ferryhill, as well as in Aberdeen and all across Scotland.”

RELATED:  Sarah Everard: Woman arrested at vigil says she was 'terrified' as officer 'said he had a baton'

Cllr Grieg, who represents Hazelhead, Queen’s Cross and Countesswells said he was “completely on-board” with the suggestion that people should look out for each other.

He added: “It’s been deeply encouraging to see the spontaneous response amongst Glasgow residents towards immigrants, refugees and others who come to this corner of the world and settle in these communities.

“People in Aberdeen and the north-east are known for being friendly, tolerant and open hearted.

“The UK Government’s heavy-handed approach is unwelcome and inappropriate.”

He added: “The sheer numbers of people who gathered in solidarity with those affected by Home Office activity shows people in Scotland have had enough. These cruel and brutal tactics are not done in our name.

“More than anything, the events of yesterday demonstrate that we are not alone. People do care about each other and want to look out for each other.

“We must take yesterday’s energy forwards to continue to stand up for mothers, fathers, brothers, sisters, friends and neighbours who are rebuilding their lives across Scotland.”

A Home Office spokesperson said: “The UK Government is tackling illegal immigration and the harm it causes, often to the most vulnerable people by removing those with no right to be in the UK.

RELATED:  Mobile phone masts could up to 30 metres high under plans to increase rural connectivity

“The operation in Glasgow was conducted in relation to suspected immigration offences and the two Indian nationals complied with officers at all times.

“The UK Government continues to tackle illegal migration in all its forms and our New Plan for Immigration will speed up the removal of those who have entered the UK illegally.” 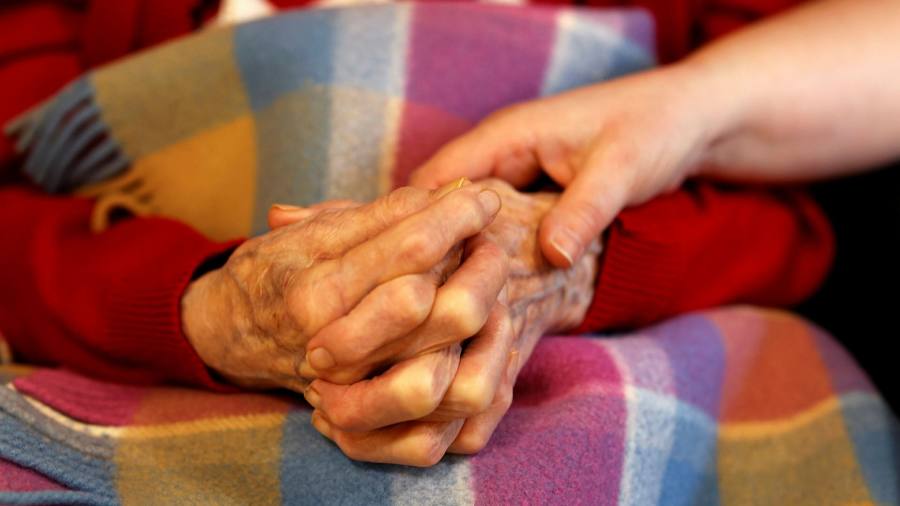