Airlines are upgrading the importance of once marginal destinations as they redraw route maps to focus on flights where demand remains strongest in the aftermath of Covid-19.

Despite travel restrictions in some regions, people have still been travelling to visit family or friends scattered across the world, airline executives say, offering a resilient stream of income.

With leisure and business travel plunging on key transatlantic routes, carriers such as Virgin Atlantic have been tapping into demand for flights from the UK’s south Asian diaspora to places such as Pakistan and India.

The British airline has also reported strong demand for its flights to Lagos in Nigeria. These routes have been up to 90 per cent full, double the current industry average load factor.

It is a contrast to the jet-setting image the company has cultivated in flying passengers across the Atlantic to New York and sunny winter destinations such as Florida.

Before the pandemic, the carrier relied heavily on long-haul routes to the US, which was one of its most profitable, accounting for up to 70 per cent of the carrier’s seating capacity.

We completely had to change our ways of working, be more agile and grab the opportunities that are there

But, with US borders shut for much of the past year and the current ban on international holiday travel in the UK, the airline has had to rip up its business model.

RELATED:  Watch: Donald Trump vows to 'fight like hell' to hold on to presidency

“We completely had to change our ways of working, be more agile and grab the opportunities that are there,” said Rikke Christensen, who runs network planning at Virgin Atlantic.

She added: “We had to do something to diversify our network strategy” and passengers travelling to visit friends and relatives — a segment known as VFR within the industry — has been “particularly resilient”.

Other airlines have also experienced a shift in travel patterns, which has led to some executives questioning the assumption that long-haul flying is more exposed to the pandemic than shorter trips.

This winter, BA generated more than 50 per cent of its passenger revenue on non-transatlantic long-haul routes. The transatlantic route was one of its most profitable before the crisis.

Luis Gallego, chief executive of BA owner IAG, said long-haul flights to south Asia, west Africa and Latin America had proved more resilient than those over the Atlantic, which have fallen to between 15 and 20 per cent of passenger revenue over the past six months.

“The conventional wisdom seems to be that long haul is the weakest segment currently, but that has not been our experience,” Gallego said.

Air France and US carrier United Airlines have been affected, too.

RELATED:  Review of the year: June

Air France has been boosted by demand for flying to former French territories, while United launched new nonstop long-haul routes to cities in south Asia and Africa last autumn.

It has hubs in Chicago and near New York, with significant immigrant populations, and travellers want to be able to visit friends and family in Africa and India without connecting through Europe.

“This is about implementing our business plan at a time when VFR travel is quite robust,” he said.

Quayle said the airline “absolutely” plans to maintain the routes when the pandemic subsides. 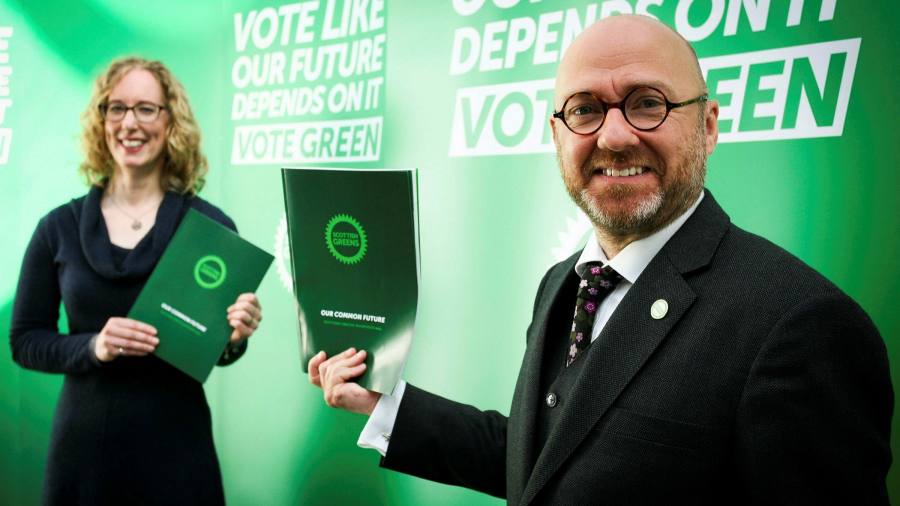 George Floyd’s pal Morries Hall has the right to invoke the Fifth, judge says
9 mins ago

Why Coinbase could be worth as much as $100 billion. Here’s who is getting rich off of it.
31 mins ago