ALEX Salmond’s new Alba Party has been urged to cut its ties to a influential blogger after he defended a post about Nicola Sturgeon which advocated “decapitating this witch”.

Stuart Campbell, who runs the pro-independence Wings Over Scotland site, said it was “incredibly obvious” it referred to the idea of unseating a party leader at the election.

However that was described in turn as “defending the indefensible”.

Mr Campbell also said only the “pathologically stupid” and those actively seeking offence would be confused by it, but he removed it after being contacted by the Herald nevertheless.

Run by Scots-born Stuart Campbell from Bath, the blog has a considerable pro-Yes following.

However since Mr Campbell appeared on Mr Salmond’s show on the Kremlin-funded TV channel RT, it has swung increasingly behind the former first minister and against Mr Sturgeon.

It has carried first-person pieces from MPs Kenny MacAskill and Neale Hanvey, both of whom defected to Alba, as well as promoting the party itself.

When Alba was launched on Friday, Mr Campbell said it was a “lifeline” and had a serious chance of winning a significant number of MSPs.

He said that if he lived in Scotland he would vote for it “without a moment’s hesitation”, adding: “It’s the last chance to save Scotland as a country that we’d want to live in if and when it finally does achieve its independence. A country worth winning.”

But some of the comments below the piece were rather less inspiring.

Shortly after midnight, a person calling themselves Andy said they would vote Labour 1 and “my new party (Alba) 2” on the constituency and list respectively.

They wrote: “I am going to try and stop Sturgeon even getting to Holyrood in the first place.

“The Glasgow Southside Constituency is unique, in that it is the seat of the Devil herself,,, Nicola Sturgeon. Decapitating this witch would stop the SNP dead in their tracks.”

Ian Reid, an SNP activist in Tweeddale, said he had raised the “vile” post with Mr Campbell, but it remained online, and he had then reported it to the police, who took a statement.

Mr Reid, 57, a social work manager, said he supported Ms Sturgeon but could also see the case for a second independence party like Alba.

However he said if Alba didn’t cut its links to Wings Over Scotland it would be tainted by it.

He told the Herald: “Alex Salmond and the leaders of the new party need to separate themselves from that, they need to call it out.

“On the one hand, they’re talking about gender-proofing their policies.

“On the other hand, they’ve got this where a woman is being described as the devil herself, and where there’s a reference to decapitating the witch having a justifiable end.

RELATED:  Flying taxis to take to UK skies as trials given go-ahead

“That needs to be called out. The party needs to come out and say something about it.

“The best possible outcome would be that they condemn it.

“It would be such a powerful message. Separating themselves from that cesspit would be a very politically astute thing for them.

“As long as they don’t, it’s colluding with it, it’s condoning it.”

In response, Mr Campbell said: “I hadn’t seen the comment in question until now, and in context it’s incredibly obvious that it’s a reference to the well-known political concept of a ‘decapitation strategy’ – the commenter is a Glasgow Southside voter and is talking about removing Nicola Sturgeon from Parliament and as SNP leader by voting for Anas Sarwar, since she would now be very unlikely to get in on the list if she lost the constituency.

“However the comment has now been deleted to avoid causing any more confusion to the pathologically stupid and those frantically seeking to be outraged about something.”

Mr Campbell also wrote about the Herald’s approach on his website.

Decapitation strategy is indeed a term used by political strategists, and refers to targeting the leader of a political party at an election to incapacitate the party as a whole.

The SNP arguably pursued a decapitation strategy against Liberal Democrat Jo Swinson in 2019.

However Mr Reid said Mr Campbell’s response, given the increasingly volatile nature of politics, and in light of the 2016 murder of Labour MP Jo Cox, was “defending the indefensible”. 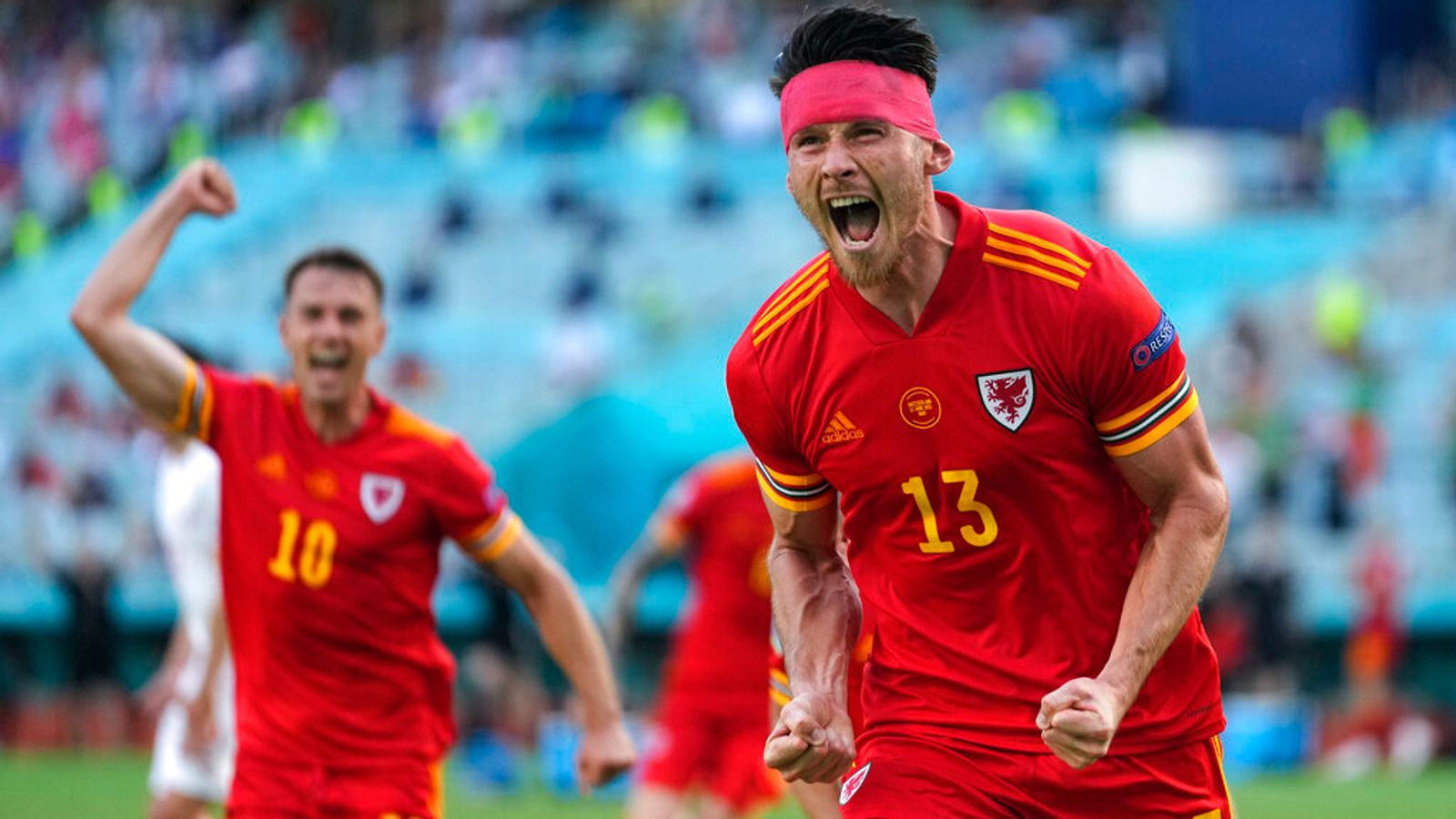