FALLING leaves, party conferences, and the First Minister of Scotland tweeting about Strictly Come Dancing – you hardly need to consult the calendar to know autumn is here, politics is back, and with it the Sunday shows.

As Martin Geissler pointed out, things have changed just a bit since he last presented the TV leg of BBC Scotland’s The Sunday Show. For a start, Boris Johnson is no longer Prime Minister, even if he is still in the opening titles.

Like most broadcasters, Sky News’ Ridge on Sunday was in Liverpool for the Labour Party conference. When host Sophy Ridge went on air at 8.30am it was still tumbleweed time in the conference area, with exhibitors yet to set up shop.

No matter as her first guest, Andy Burnham, was in Manchester. The mayor started the day rolling with a condemnation of the Chancellor’s statement last Friday.

“I can still barely believe what I saw,” said Mr Burnham, describing the biggest set of tax cuts in 50 years as “a flagrant act of vandalism on the social cohesion of this country”.

It was a strong enough interview with a politician often tipped to be Labour leader. Over on BBC1, the host of Sunday with Laura Kuenssberg went one better and had the real thing.

Between the opening show fiasco and the political hiatus that followed the Queen’s death, Kuenssberg’s programme has struggled to get going. That changed yesterday, when the BBC’s former political editor, and Sunday replacement for Andrew Marr, made the spot her own.

Kuenssberg was in her element, bookending the Starmer interview with a chat with the Chancellor, Kwasi Kwarteng. Her panel of commentators included Frances O’Grady, the TUC general secretary, who won the quote of the day prize with her description of trickle down as “the economics of Narnia”.

Earlier, Andy Burnham said this would be the first conference since Labour left office that the party looked odds on to form the next government within one or two years.

Did Sir Keir look like a Prime Minister-in-waiting? He refused to match the Conservative cap on energy prices for two years, saying he would revisit it in six months. This put more clear water between the parties to add to the gulf on tax cuts. On that subject, Sir Keir said he would reverse the Government’s scrapping of the 45 pence rate.

Sir Keir had a stickier time on strikes and his ban on Shadow Cabinet ministers joining picket lines. Strikers interviewed on a picket line nearby said it was Labour’s duty to stand by them.

In response, Sir Keir said the single most important thing he could do at the moment was to usher in a Labour government. It’s a formulation we will be hearing a lot of this week and in the months to come as strikes resume.

Kuenssberg said the Labour leader seemed “quite chipper”. It was a confident performance, one he will be hoping to repeat in his leader’s speech at 2pm on Tuesday. According to Sir Keir, voters are coming back to Labour. “The hope of a Labour Government has turned into a belief,” he said.

It was hardly Neil Kinnock’s “We’re all right!” speech at Sheffield, but for Sir Keir it was bold.

Also on the front foot was the Chancellor, who said there was more radical reform to come as the Government set about stimulating growth. The Sunday papers said this would include lifting immigration restrictions in some cases. Announcements in due course, said Mr Kwarteng.

Politics may be in flux but some things never change, like senior Conservatives snubbing The Sunday Show. John Lamont, the MP for Berwickshire, Roxburgh and Selkirk, nobly stepped forward, only to look every now and then like he regretted the decision. “Martin,” he said, “I’ll answer your question if I can just get a word in edgeways.” What will politicians ask for next?

RELATED:  Kevin McKenna: In the war of ideas, the triumph of the left is now being televised

After Labour in Liverpool the caravan moves on to the Conservative conference in Birmingham from October 2-5, and the SNP in Aberdeen, October 8-10. Brace yourselves for the blizzard of tweets that come with every such event.

“Well done Kaye Adams,” wrote the First Minister after watching Adams and her dance partner, Kai Widdrington, perform the tango. “That was both brave and brilliant.” 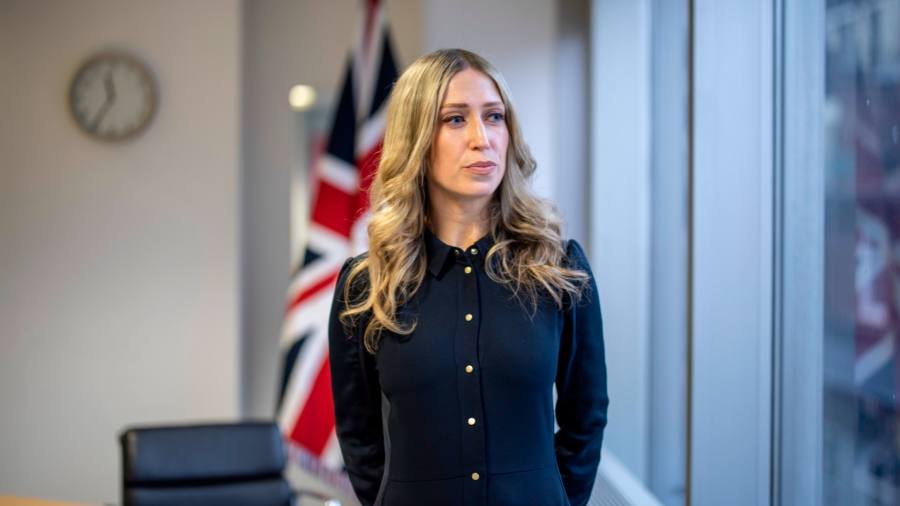 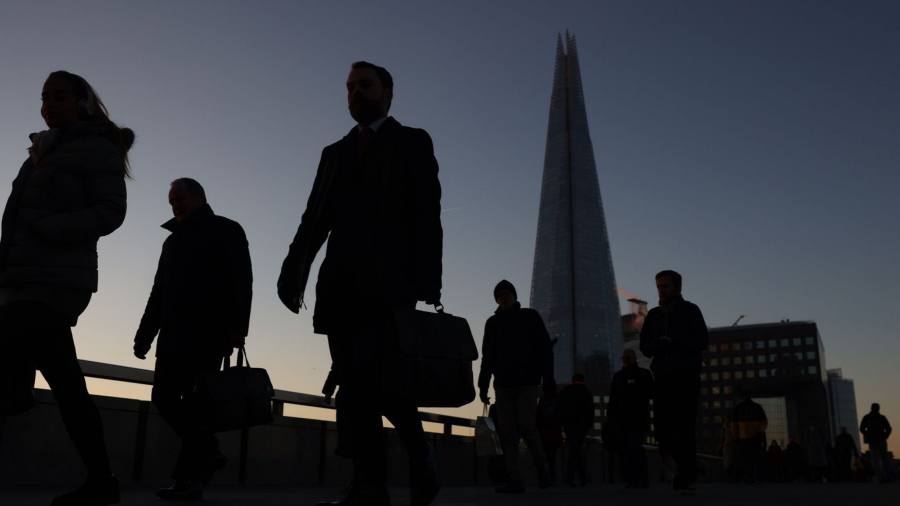