Internet trolls tend to be sadists who hide behind the safety of their computer screens. They actively seek out trouble or the opportunity to provoke or upset others online for pure amusement. Due to this form of abuse being virtual, trolls can stay relatively anonymous, thus making it near impossible to catch them. However, the Australian government has recently introduced landmark legislation to crack down on this new form of harassment.

On November 29th this year Australia’s capital, Canberra, announced landmark legislation to crack down on online abuse and bullying occurring via social media. This legislation considers social media companies as publishers, enabling them to be held liable for slanderous content held on their platforms.

These legislations were put in place by the Australian prime minister Scott Morrison. Morrison believes that “The rules that exist in the real world must exist in the digital and online world”, revealing his radical views on the necessity for online safety. He later stated his opinion on how “bigots and trolls” should not be allowed to “hurt people, harass them and bully them”, stating the need for enforcing consistent rules online and in the real world.

RELATED:  Michel Barnier tells Boris Johnson to stick to his promises ahead of Brexit trade talks

Under the legislation, the Australian government divulged draft laws to force social media companies into revealing the identities of the many trolls lurking within their platforms. The process in which the identity of a troll could be revealed is multi-staged; Social media firms would set up complaint procedures for users who felt they had been defamed online to enable the removal of offending material. Furthermore, if the material was not removed, a court would have the jurisdiction to force these firms into releasing the identity and personal information of the troll so that defamation proceedings could commence. 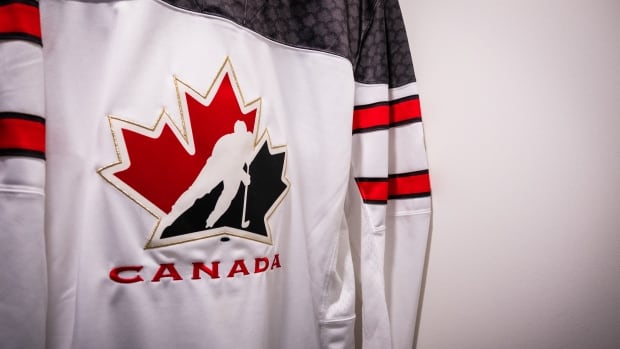 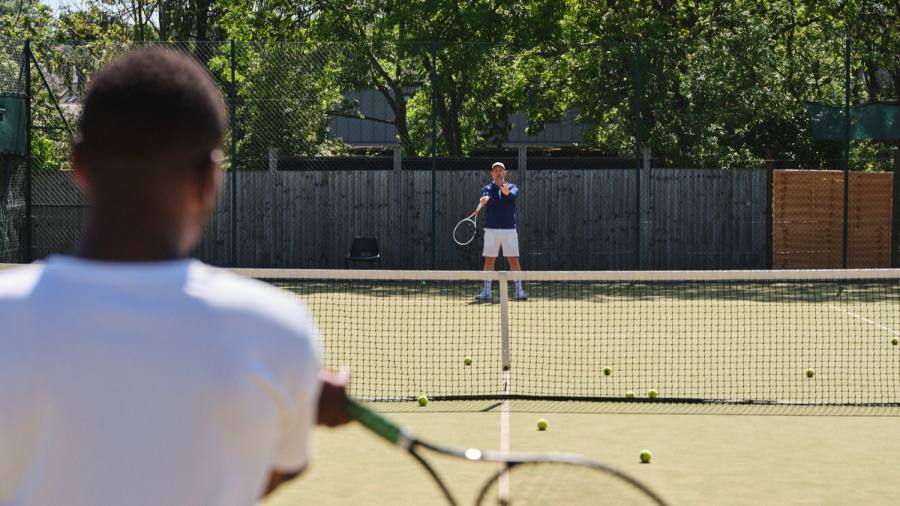 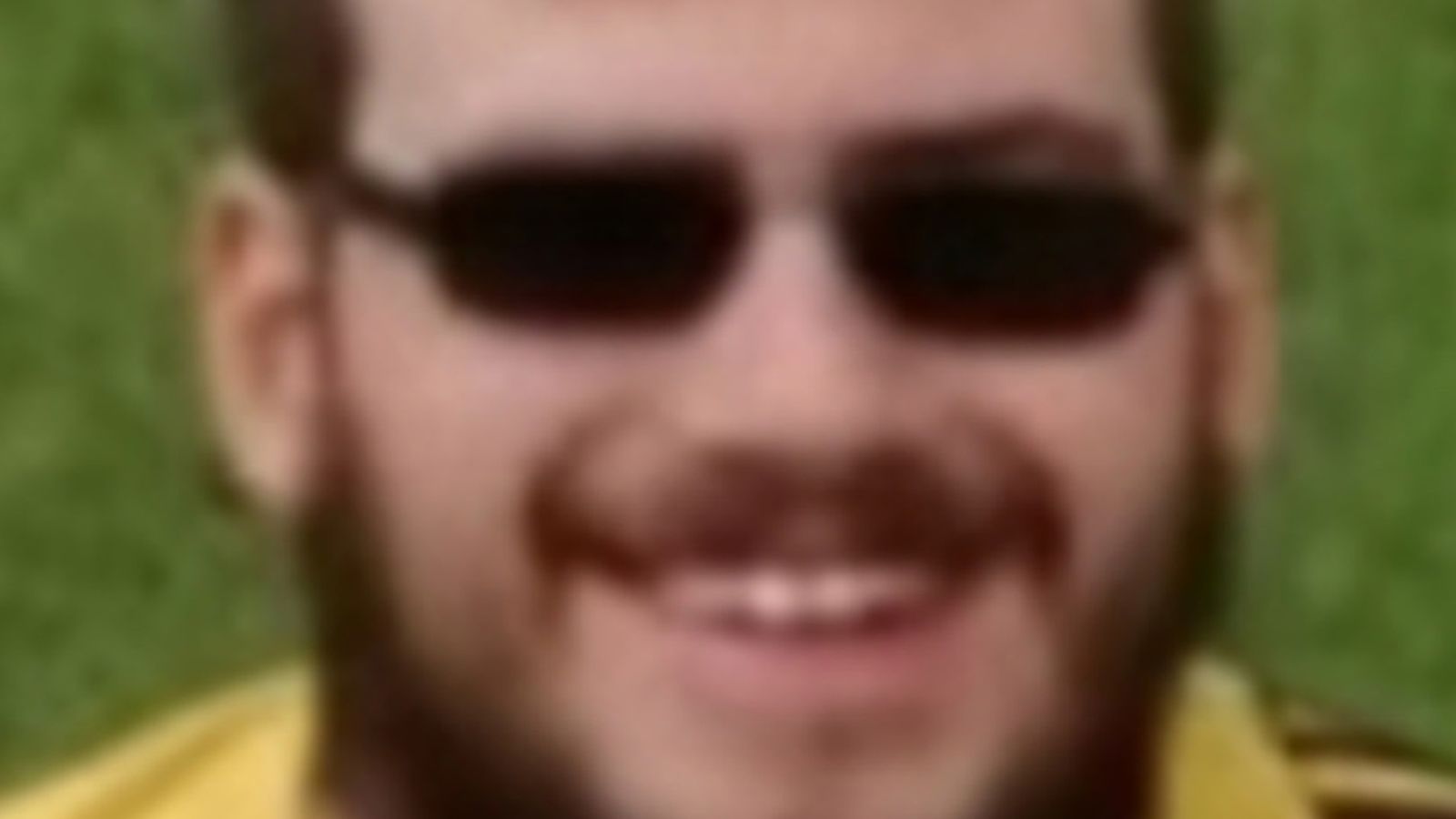