Bulb, Britain’s sixth-largest provider, has requested a government bail-out, and industry sources have said that the 70 energy companies across the UK at the start of 2021 could be down to just 10 by the year’s end.

All of this is dreadful news, and it makes some of the promises made to Scotland ahead of the first independence look short-sighted to say the least.

“Being part of the UK keeps energy costs down for families in Scotland,” Better Together told us in one ill-judged 2014 tweet.

Being part of the UK keeps energy costs down for families in Scotland http://t.co/VkNwzmQ4kq #indyref

“Being part of the UK keeps energy bills down and sustains thousands of green jobs in Scotland”, another read.

“Being part of the UK keeps energy bills down,” said yet another.

“As part of the UK, households pay up to £189 less on their energy bills,” it claimed in another still, alongside a big graphic promising “lower energy bills for Scotland”.

And another: “Lower energy bills for Scotland than if we leave the United Kingdom. Read more here: http://better.tg/1kNc3JI”

But as The National previously revealed, that link won’t work since the old Better Together site was hijacked by a Yes campaigner.

“Much like the case for Scotland in the UK, this page is missing”, the link’s destination now reads.

But it wasn’t only Better Together at it. Despite technically having to be restricted on its output during pre-referendum periods, the UK Government was happy to campaign on behalf of itself in 2014.

In April of that year, a report released by Whitehall said: “Keeping energy bills affordable is a key priority for the UK Government.

“The analysis in this paper shows that energy bills for homes and businesses in Scotland would be likely to rise in the event of a vote for Scottish independence … [adding] at least £38 to annual household bills in 2020.”

So vote No to avoid bills going up by £38 six years later.

Also vote No to see bills go up by £139 in 2021. And that figure is even higher for those on pre-payment meters, who also tend to be the most disadvantaged in society.

Estimates have suggested the £139 rise will plunge almost 500,000 people into fuel poverty. So much for the broad shoulders of the UK.

And if 2014 wasn’t enough, Scotland was also told some porkers in 2016, ahead of the Brexit vote.

The now Prime Minister made headlines with a promise that “fuel bills will be lower” after exiting the EU.

Johnson claimed this would be achieved by slashing the 5% VAT rate on energy, which EU rules wouldn’t allow to be lowered any further.

So, has his band of Brexiteers made a move to cut that VAT yet? No.

And the Treasury said in January that it has “no plans” to do so.

We’re fully expecting to hear a rehash of all the above statements from the No side in the indyref2 campaign.

Spotlight on Soller: ‘Tell me the story from the beginning please’ 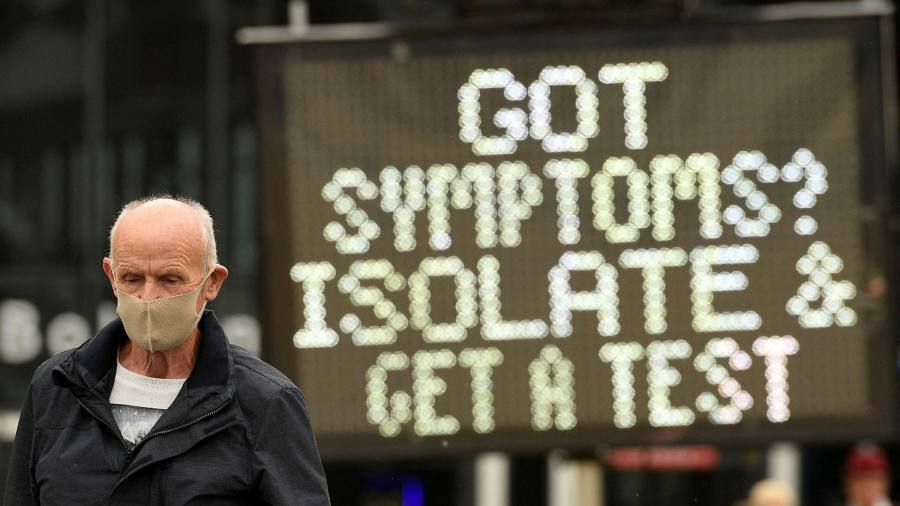