Boris Johnson has begun changing his top team, and we already know some of the casualties of his latest reshuffle.

This is who is in and who is out of the prime minister’s cabinet.

After a difficult 18 months as education secretary amid the COVID-19 pandemic, Gavin Williamson has been removed from the role.

In a Twitter post, Mr Williamson said: “It has been a privilege to serve as education secretary since 2019.

“Despite the challenges of the global pandemic, I’m particularly proud of the transformational reforms I’ve led in post-16 education: in further education colleges, our skills agenda, apprenticeships and more.”

He was not necessarily one of the names tipped for the chop, but Robert Buckland is out as justice secretary.

The housing, communities and local government secretary tweeted to say it has been a “huge privilege” to serve in the role.

He added he would “continue to support the prime minister and the government in every way I can”, suggesting he has not been given another job in the cabinet. 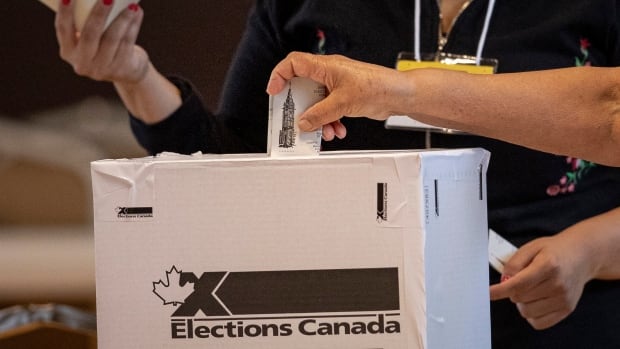 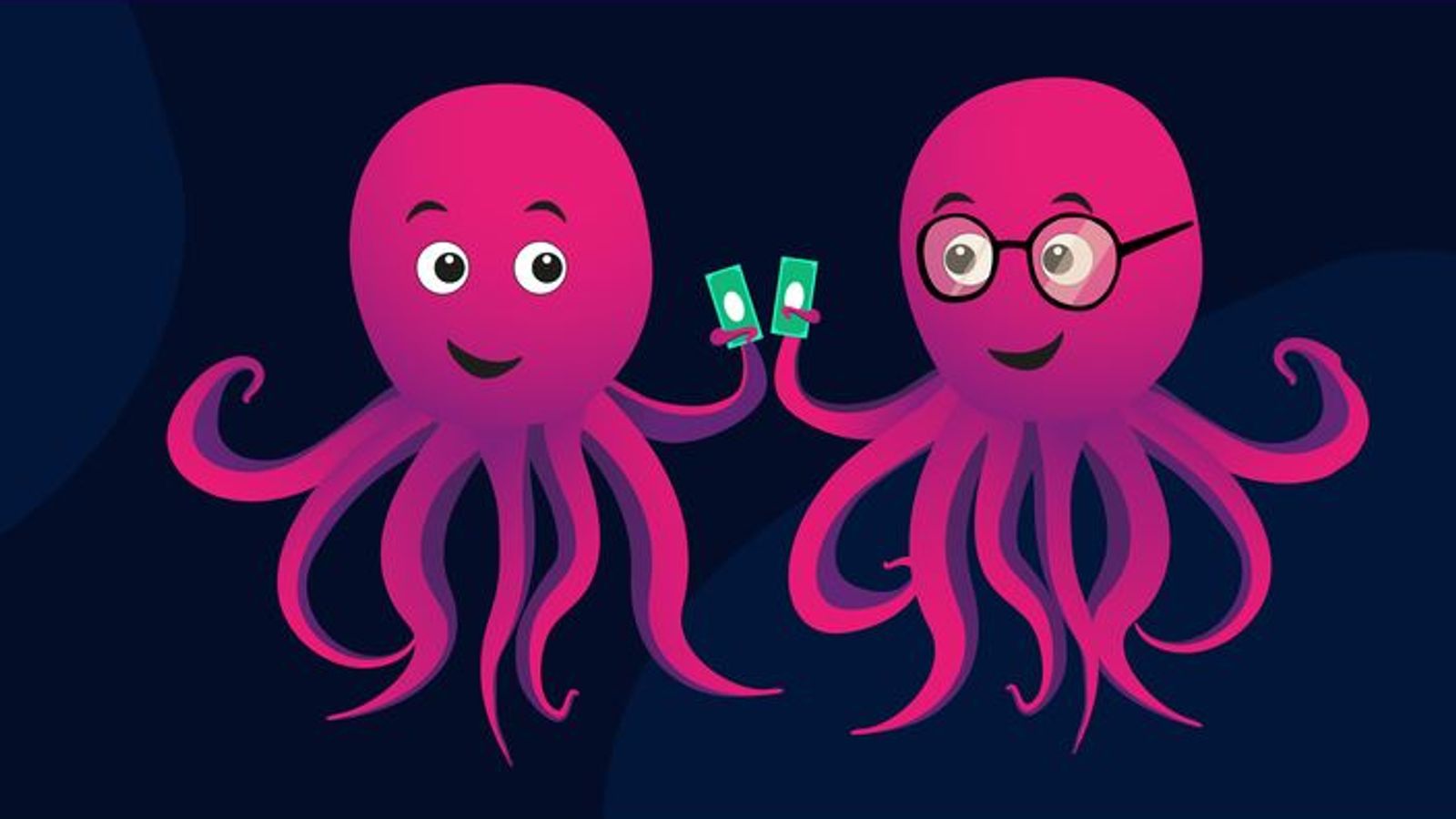