An 11-year-old boy has been taken to hospital after a crash with a car in Eltham.

Police were called to Middle Park Avenue at 3.40pm yesterday along with London Ambulance Service.

The boy was treated at the scene before being taken to hospital.

Police have said that his condition has not been described as life-threatening.

There have not been any arrests.

A London Ambulance Service spokesperson said: “We were called at 3.41pm on Friday 30 September to reports of an incident in Middle Park Avenue, Eltham.

“We sent an ambulance and treated a boy at the scene before taking him to hospital.”

A spokesperson for Metropolitan Police said: “Police were called at 15:40hrs on Friday, 30 September, to a car in collision with a child in Middle Park Avenue, Eltham, SE9.

“Officers attended along with LAS.

“The child – a boy, believed to be 11 years old – has been taken to hospital.

“His condition is not believed to be life-threatening.

“There has been no arrest.”

Tesla's robot waves but can't walk, yet. Elon Musk plans to make millions of them

Canada 'behind the ball' with weak merger laws, says author of biting report 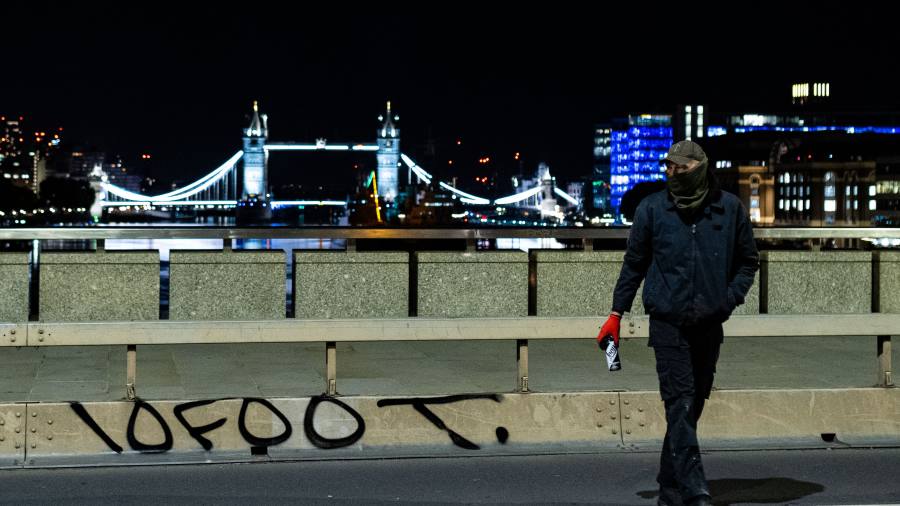 After hours with 10 Foot, London’s most notorious graffiti writer 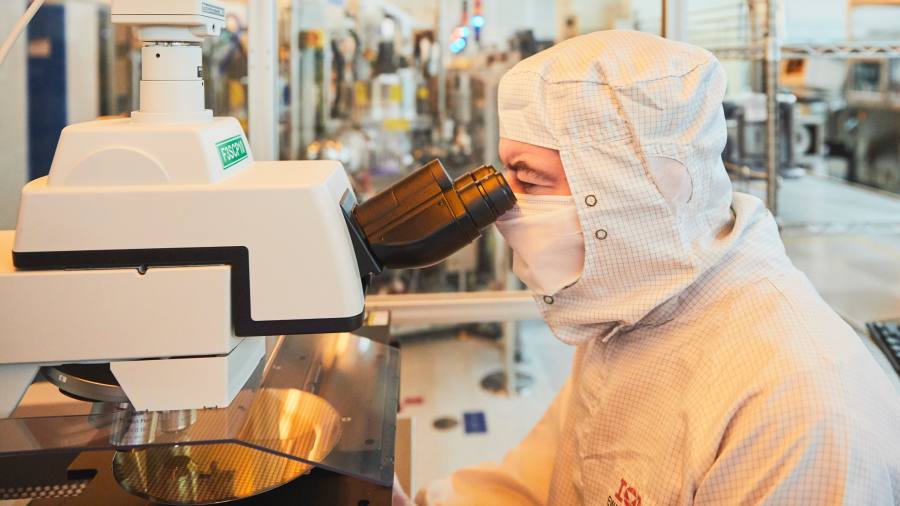