A UK-Australia free trade deal has been agreed and will be announced on Tuesday morning, a government source has told Sky News.

Boris Johnson and Australian Prime Minister Scott Morrison agreed the broad terms of the agreement over dinner in No 10 on Monday evening, the source said.

The UK government had been eager to strike a free trade deal with Australia by the end of June to demonstrate its capability of forging new economic opportunities having left the European Union.

The deal is intended to increase the volume of trade between the two countries above the current £20bn.

It will be the first major post-Brexit free trade agreement with a country that the UK did not have an existing trade deal with as an EU member state.

The deal also matters as it will set the terms for future negotiations with other nations, including the US.

Last month there was understood to be division among ministers over the terms of the deal, with some concerned a tariff and quota free agreement could leave farmers struggling to compete.

The Department for International Trade has repeatedly insisted any trade deals signed will not “undercut UK farmers or compromise our high standards”.

RELATED:  Police reveal how much you could be fined for using an electric scooter

Some had fears they would not be able to compete with imports from Australia, where much larger farms, and what some claim are lower welfare standards, enable cheaper production.

Probiotics benefits: What are probiotics and what do they do? 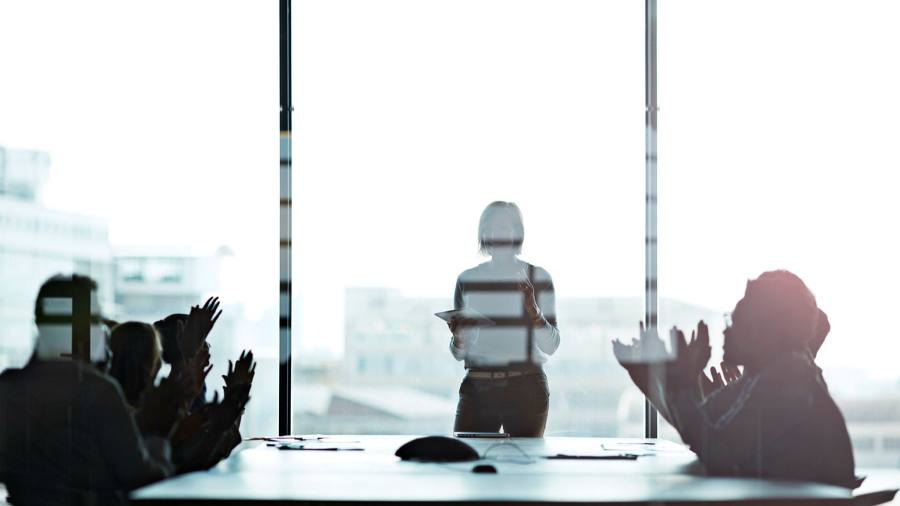 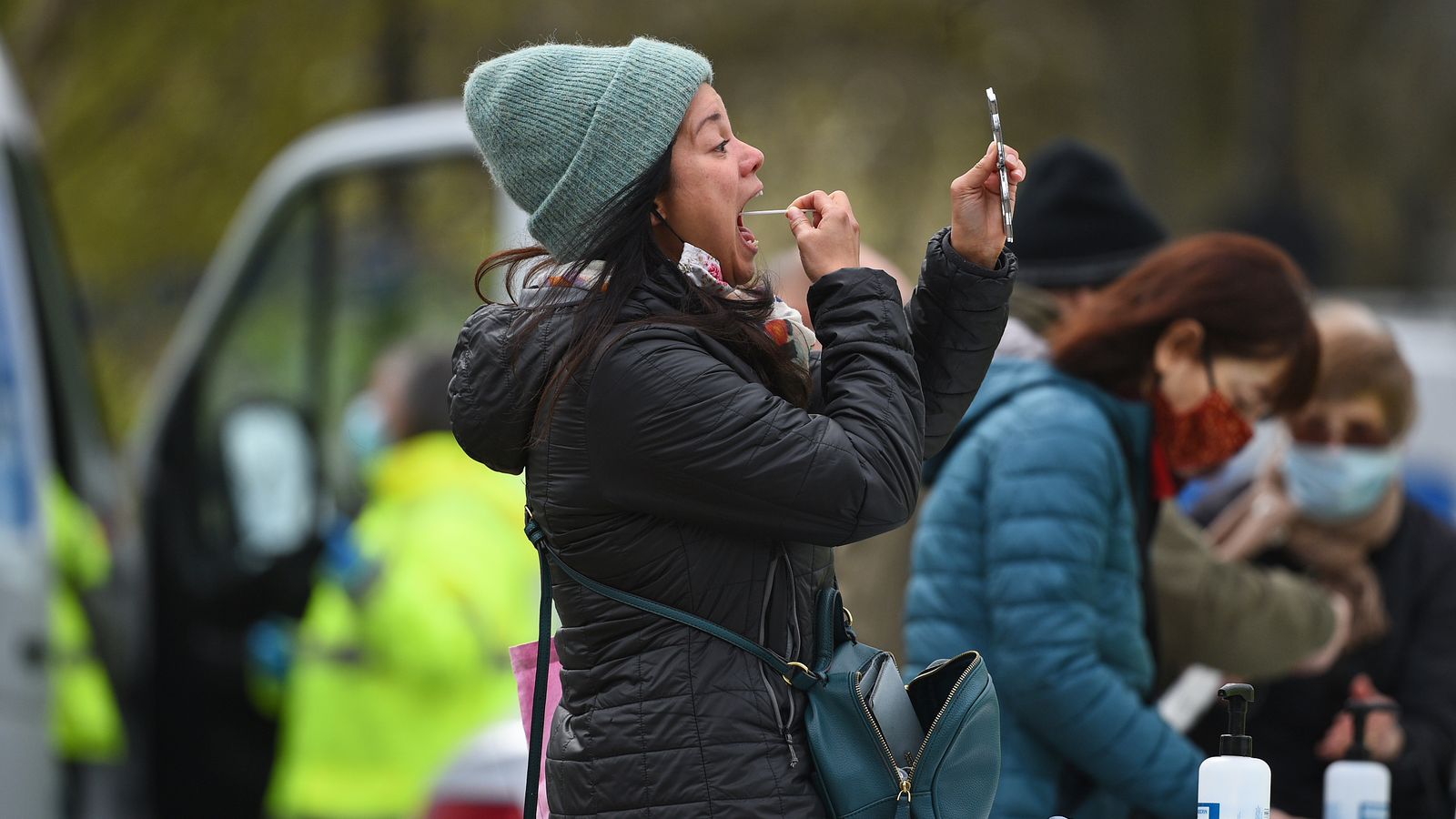 Dr. Fauci warns latest COVID-19 wave is ‘going to get worse’
45 mins ago