The Lions full-back and his opposite number were seen squaring up to each other in video clips posted on Twitter and other platforms, but Hogg insisted yesterday that he had not done anything wrong in the incident.

“Following speculation that has surfaced online, I would like to categorically deny any foul play in last night’s game,” the Scotland captain said in an official statement issued by the tourists this morning.

“I would never bite an opponent and I am annoyed and upset by this unsubstantiated accusation. I’ve always been proud of playing rugby in the spirit of the game.

“Respect to the Springboks for their deserved win yesterday. The squad is hurting after last night’s defeat, but it’s all to play for next week. It’s going to be a cup final and everyone’s going to be up for it.”

One winger from either side – Duhan van der Merwe of the Lions and Cheslin Kolbe of South Africa – was yellow-carded during the match, which saw the home team win 27-9 to square the series. It remains to be seen if any other players will be cited ahead of this Saturday’s decider.

Hogg, for one, could still face action over the alleged incident with Le Roux if the citing commissioner decides that he has a case to answer. Lions lock Maro Itoje is in a similar position after allegations that he kneeled on Damien de Allende’s neck as the Springboks centre lay on the ground. But in both cases, World Rugby’s rule that any breach of regulations has to be “clear and obvious” could work in their favour.

Citing commissioners normally have 48 hours after a match to decide if any further disciplinary action should be taken. That nominal time limit can be greater, although in this case, with the third and final Test just five days away, any decisions are expected sooner rather than later.

“A Citing Commissioner is an independent official, appointed by the competition organiser, the union in which the match is taking place, or World Rugby,” the global governing body says. “They are responsible for citing players who commit any act of foul play which warrants a Red Card sanction.

Even if Hogg faces no disciplinary action, his place in the Lions side for the third Test is under serious threat as head coach Warren Gatland contemplates shaking up his side. Hogg, Van der Merwe and Anthony Watson were all troubled by the Springboks’ aerial bombardment, and the full-time whistle had scarcely blown on Saturday before the clamour started for Wales’ Liam Williams and Josh Adams to be brought in. Both men can play at full-back or on the wing, but Williams should be primarily considered as a 15, while Adams, the top try-scorer on tour, could come in for Van der Merwe on the left.

“Gats is notorious for making changes,” Lions captain Alun Wyn Jones said. “Everyone is well aware that he will make changes and there will probably be an opportunity for some. It will be interesting to see what Gats does with the team.”

The Springboks expect an update today on Pieter-Steph du Toit, the 2019 world player of the year, who went off injured midway through Saturday’s first half. They received a significant boost yesterday with the news that No 8 Duane Vermeulen is now fit enough to rejoin the squad. The forward had surgery on an ankle injury several weeks ago and will now be assessed further before a final decision is taken about his availability for the decider.

Joshua vs Usyk – what time is fight? How to watch, weights and weather forecast 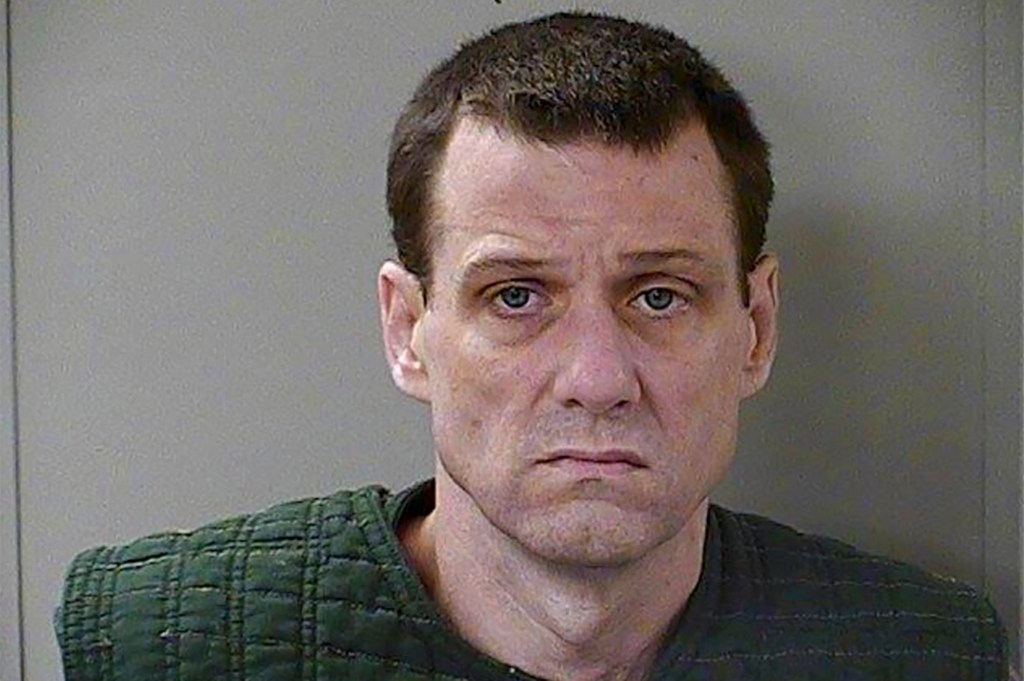