SCOTTISH business leaders have warned MSPs that firms face a grimmer trading picture than during the pandemic – despite not receiving anywhere near the same level of government support.

Holyrood’s Economy and Fair Work Committee also heard that the Scottish Government’s plans to introduce a long-delayed tourist tax, or transient visitor levy (TVL), will cause “some unnecessary damage” to recovery plans.

Marc Crothall, chief executive officer of the Scottish Tourism Alliance, was asked if businesses felt they were struggling even more than they did during the pandemic.

He said: “From a business point of view, I think everybody would say that that we are in a worse place then we were last year, without question.

“The impact of the cost crisis affecting businesses with the uncertainty with how to navigate through the challenges in front of us…..are really causing concern.”

He added that “it’s tough to say the least” and that t was “worse than Covid at the moment”.

Leon Thompson, executive director of UK Hospitality Scotland, told the committee that traders “felt the worst of it was behind us” after pandemic restrictions were lifted.

Mr Thompson told MSPs that support is “not at all” adequate for businesses.

He said: “Beyond the energy rate support, there’s not been anything announced for businesses.”

The business chiefs also warned against the introduction of a tourist tax in Scotland, earmarked to be introduced by 2026 at the earliest, in line with many European countries that add a levy to accommodation bills.

Mr Crothall said: “We think the sentiment piece around that is really going to cause some unnecessary damage to the current environment when we are trying to recover.

“The concerns that we have around the TVL ae again staying competitive in a tax environment that is already not in parallel or better than anyone else.”

Mr Thompson stressed there was “some dismay we saw that in the Programme for Government”.

He added: “We now have some significant challenges in terms of sentiment and perception at a time when you have got people looking at value for money more than ever.”

Is Spotify down? What we know so far 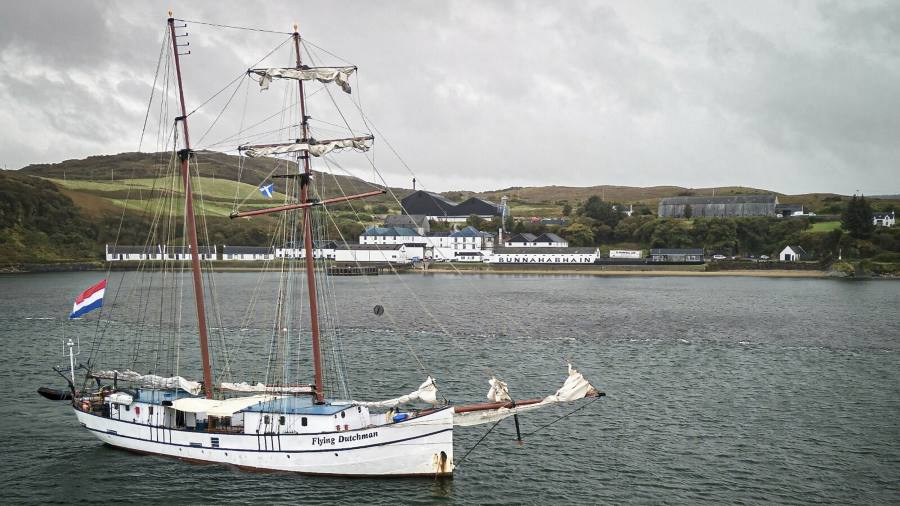