A ROAD map setting out the practicalities of moving from oil and gas to renewables is key to a successful Just Transition, SNP members agreed.

Delegates heard how moving from fossil fuels to renewable energy is a “huge task” and that to protect jobs there needs to be a consultation with trade unions, businesses and communities.

The resolution called for a reporting mechanism to identify the number of jobs within the “carbon intensive economy” which need to be transitioned.

The monitoring would then also keep track of how many workers move into renewables, the number targetted for future transition and consistent updates on progress towards these goals.

Simon Barrow, of the SNP Leith Branch, proposed the motion and told delegates: “Make no mistake, a transition away from fossil fuel dependency is a huge task.

“It’s not simply a matter of role replacement, it impacts people’s lives in every way. Livelihood, locations, transport, production and workers rights.

“Nor is it only about male industrial jobs, women and the service sector will be significantly affected too.

“In short, just transition can’t happen on a wing in a prayer; it requires a roadmap and detailed planning.”

Kat Cary (pictured above), of the Edinburgh Central branch, said that it’s imperative that those in the North East are not left behind and that a successful Just Transition could boost the Yes case.

She said: “This year’s COP26 in Glasgow, has made it clear that our domestic climate targets and progress towards meeting them continues to be world leading, receiving attention from other countries, states and institutions.

“But we are still unfortunately constrained by a UK Tory government who have made it clear that the quality of life of the people who live here is of little concern to them.

“In this the Just Transition to net zero represents another area where we can make the case for independence through progressive policy.”

The resolution passed overwhelmingly with 409 votes for and six against.

An amendment calling for a National Skills Framework to help funnel workers into green jobs also passed with 284 votes for and nine against.

Earlier in the day, delegates backed a resolution urging the Scottish Government to U-turn on its decision not to invest in the carbon capture facility at St Fergus, Aberdeenshire.

The topical resolution stated that the UK Government’s failure to support the Scottish Cluster of proposed carbon capture utilisation and storage (CCUS) projects was an illustration of its lack of ambition and commitment to communities in North East of Scotland.

SNP MSP Gillian Martin (pictured above) said: “All the Tories talk of supporting a Just Transition for the energy sector is nothing more than hot air. If they want to regain a shred of credibility then they need to stand up for the North East and urge Boris Johnson to start supporting those currently employed in oil and gas into green alternatives.

“It’s time for the Scottish Tories to stop sitting on their hands and dodging any responsibility for their government’s betrayal of the North East.”

It comes as SNP members are set to debate the climate crisis on the final day of the conference on Monday.

Ahead of First Minister Nicola Sturgeon’s speech, delegates will discuss how to “avert the existential threat” of climate change and how to implement the findings of the IPCC report, which warned of a “code red for humanity”.

There are two resolutions tabled on Monday, the first on the climate and ecological emergency, and the second on the preservation of inshore fisheries and habitat.

The first will demand a state owned and run integrated transport system “propelled only by renewables”, speeding up the transition to zero emissions vehicles and drastically reducing “meat, dairy and fossil fuels”.

A number of amendments are also tabled, including one calling to accelerate the Heat in Buildings strategy roll out.

The second resolution will look in detail at overfishing in Scotland’s waters and the effect on the marine environment of bottom dredging and trawling the seabed.

There are calls to bring in a 12 mile limit around the coastline, an area which would potentially be regulated by Marine Scotland. 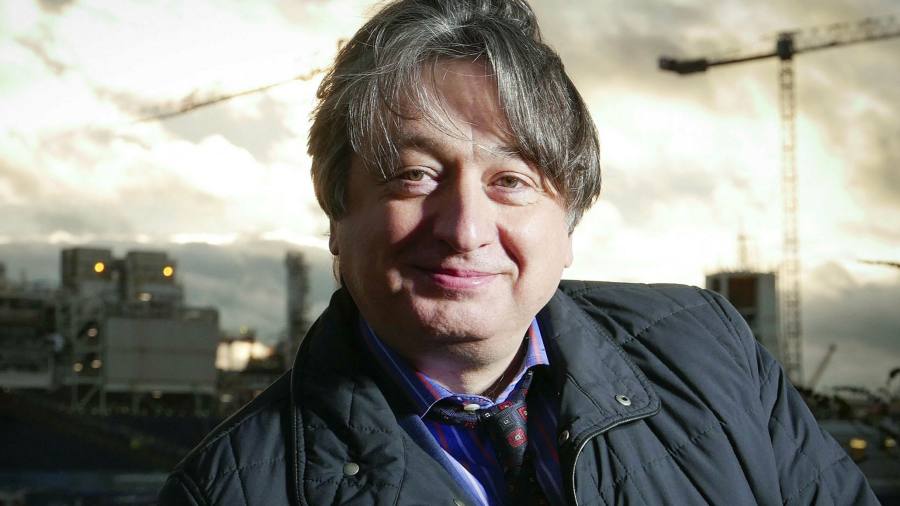 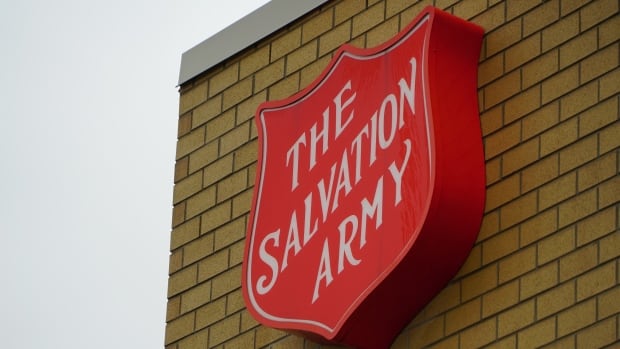