The City of London is introducing two new photo radar devices in an effort to curb speeding in school zones. The automated system will detect vehicles driving above the posted speed limit and ticket plate owners.

“This tool holds us all accountable,” London mayor Ed Holder said in a statement. “It is essential that Londoners respect posted speed limits to help keep our most vulnerable road users safe.”

Two speed cameras will be rotated around the city, starting at these locations:

Each camera will be in place for one to three months, along with signs warning drivers. The city is using data about speed and collisions to choose those spots, according to the statement.

According to the city, drivers in school zones with 40 km/h limits usually travel at 32 to 58 kilometres per hour. From 2015 to 2019, 305 collisions involving vulnerable road users happened on minor streets.

In 2019, the Ontario government gave municipalities the option to enforce speed limits in school and safety zones with automated speed enforcement (ASEs).

There's a big "appraisal gap" between Black and White homeowners 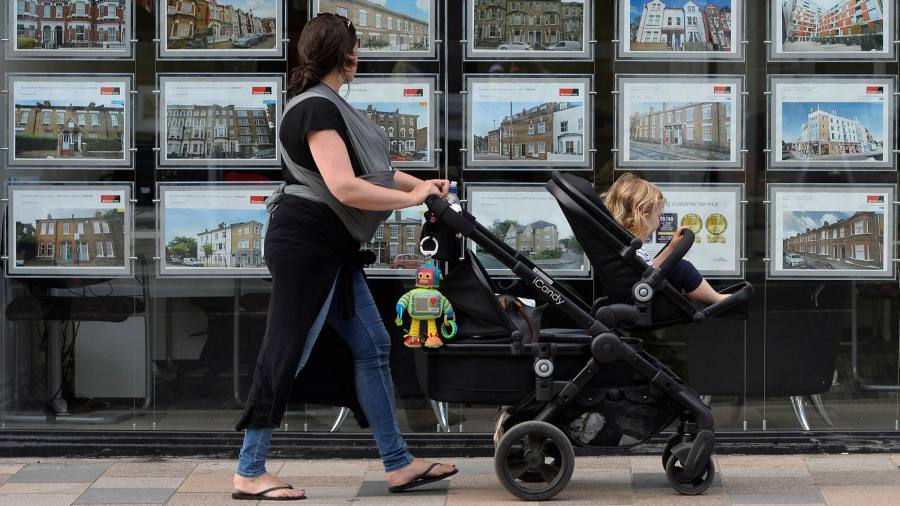