IT can be hard – with the debris of Covid all around us – to contemplate the incoming tsunami of the climate crisis. Yet for all the bleakness of 2020, there is always cause for hope.

Before lockdown the School Strike for Climate was surging across the world. While the mass gatherings have receded, the urgency of change has not. This is most strongly felt among ‘Gen Z’ – our youngest generation who face the lifelong consequences of the climate emergency.

That is the stark challenge facing the SNP, which discussed various aspects of its ‘green recovery’ agenda on the first day of its virtual party conference. The SNP lauds its greenhouse gas targets, support for renewables, and investment in low carbon infrastructure. Positively, various speakers connected the land reform agenda to averting climate change. The era of “It’s Scotland Oil” is clearly long gone.

That change brings challenges. Scotland, a country that has gorged on hydrocarbons for centuries, is unlikely to turn off the North Sea taps anytime soon. A just transition is required for workers. Any industrial strategy remains constrained by Westminster’s fiscal straight-jacket.

Rather than consider 2020 as the year when these climate actions were sidelined by the pandemic, Covid demonstrated that transformation is possible with resources and political will.

RELATED:  COVID-19: Woman who's been isolating for months can't wait to be among first to get vaccinated

A Covid vaccine, for instance, was considered a multi-year or potentially unachievable aim. Breakthroughs took just eight months. At Westminster the private assumption was that society was too selfish to put-up with Covid restrictions for more than a few weeks. Instead 2020 demonstrated people’s vast love, care and solidarity for each other. The old rule book on the limits of borrowing and investment have also been ripped up. We do have the money to take action – on Covid and on climate.

Next November the world will come to Glasgow. The United Nations Climate Change Conference (COP26) will place a renewed focus on the speed of change and the dangers of inaction. My own hope is that we see and hear from people like Alexander Bradley – a teenager I interviewed at a climate protest. He quickly listed off the need to reform national grid infrastructure, transition energy use, and expand green research and development priorities. There are thousands of talented people like Alex in organisations like the Scottish Youth Climate Strike who understand the fierce urgency of now. We all have a responsibility to listen, to learn, and to act.

READ MORE: ‘SNP must face up to the big issues without tearing ourselves apart’

Despite many reasons to be optimistic, the crisis at engineering firm BiFab and limits to the Scottish renewables supply chain remain causes for concern. With focus the new Scottish National Investment Bank can break with the unambitious reliance on external multinationals and instead finance local companies, particularly where additional community benefit is identified. Many community owned renewables assets are striking success stories.

RELATED:  ‘Locked down and locked in’: the pandemic plight of UK university students

Most of all, climate action can give us hope. It is a threat that drives many to despair. Yet across the world the activists, scientists, teachers, students and community workers taking action show humanity at its best. At next year’s COP26 conference – and the hundreds of other landmarks before and after – climate justice can be a cause of joy and celebration. Many parents rightly worry about what they will leave behind for their children. I would suggest that the greatest gift would be a planet worth living on. 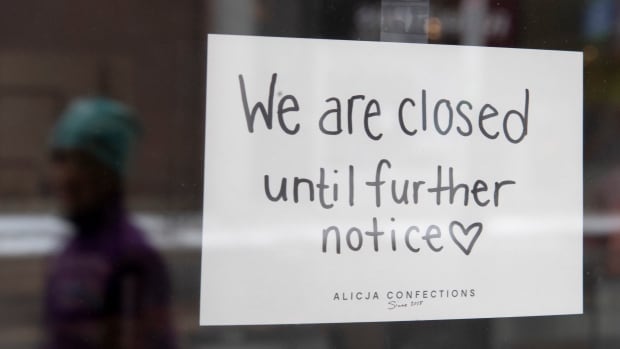 1 in 6 small businesses could be forced to close, federation says | CBC News 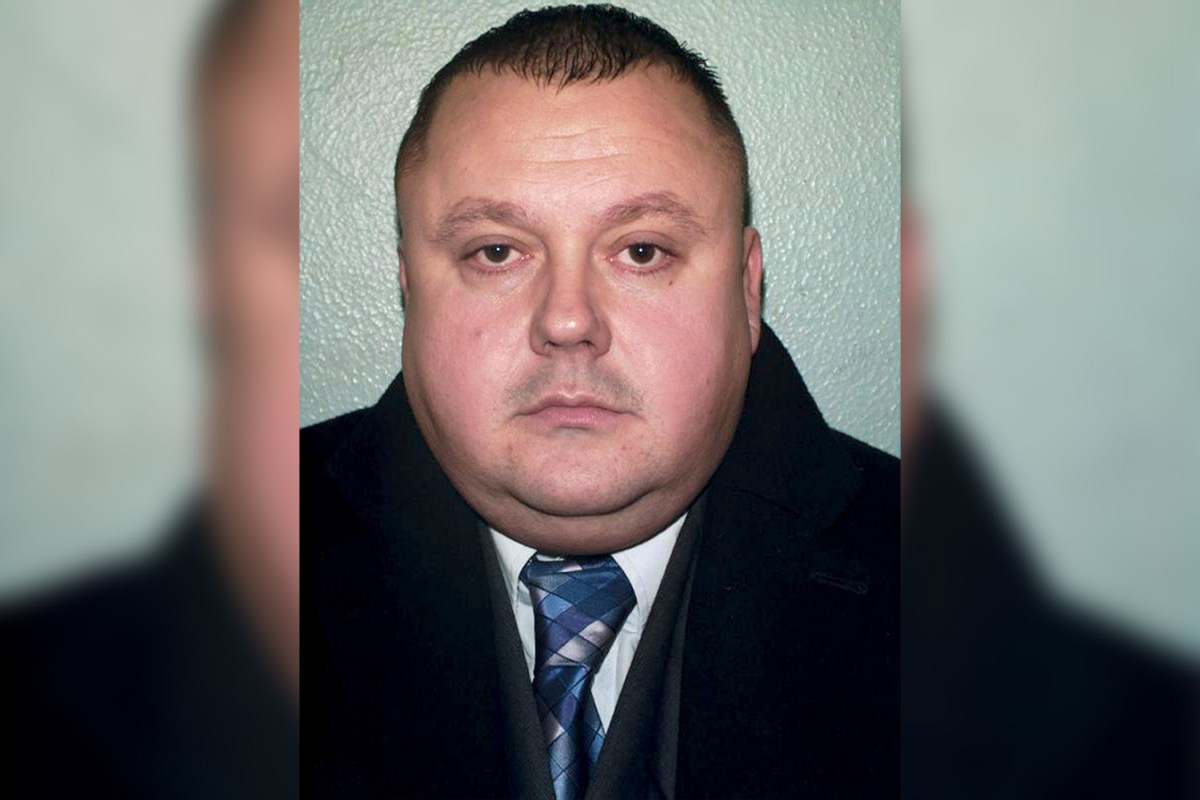