Coronation Street actor Johnny Briggs, who played Mike Baldwin in the long-running soap, has died after a long illness his family have confirmed.

In a statement, his family said: “It is with great sadness that we announce the death of our father, Johnny Briggs.

“He passed away peacefully this morning after a long illness, with family by his side. He was 85.

“We politely ask for privacy at this time, so that we can quietly grieve as a family and remember the wonderful times we had with him. Thank you.”

Tributes quickly poured in from Coronation Street colleagues, looking back on their time working with the star.

William Roache – who has played Ken Barlow in the soap since it’s very first episode in 1960 – said in a statement to the PA news agency: “So sorry to hear about Johnny.

“Mike Baldwin and Ken Barlow were arch enemies for many years, but as an actor, Johnny was impeccable, always good, and I was so fortunate to have worked with him for so many years. He was a strong character who will be greatly missed.

“I send my love to Johnny on his journey and to all those who are bound to miss him, he was an iconic Coronation Street character. Love you Johnny! X”

Calling Briggs “a complex character, on and off screen”, Antony Cotton who plays Sean Tully wrote on Twitter: “We all adored him. Feel lucky that I got the chance to work with him in the factory. I am, and will always be, a Baldwin’s Casual. Night night Mr Baldwin, I’ve left you a bottle of Scotch in the filing cabinet…”

Helen Worth, who plays Gail Platt, said: “I am very sorry to hear the sad news. I have many happy memories of working together with Johnny. He was one of the street’s most memorable characters.”

Calling him a “great friend”, Sue Nicholls, the Street’s Audrey Roberts, told PA: “I have been watching classic Coronation Street recently and it has brought home to me what a truly great actor he was.

“He played the part of Mike Baldwin so well that, despite all Mike’s ducking and diving, you were always on his side. Although he left the show 15 years ago he will always be part of the Street and its history.”

The whole Coronation Street family is deeply saddened by the death of Johnny Briggs.

In the role of Mike Baldwin, he truly was one of the most iconic characters The Street has ever known.

We wish Johnny’s family all our condolences. pic.twitter.com/6aYuEaEXse

While John Whiston, managing director of continuing drama and head of ITV in the north, said he spoke for “the whole Coronation Street family” praising Briggs’s talent as an actor.

He wrote: “For years Johnny was right at the centre of the show, playing the part of Mike Baldwin and bringing to the role huge energy, dynamism, professionalism and credibility.

“When Mike Baldwin was in a scene it was very hard to look at anyone else. And it was that charisma which made him irresistible to the women of Coronation Street, and to viewers. He truly was one of the most iconic characters the Street has ever known.”

Famous for his role as Mike Baldwin in the ITV drama, his on-screen feud with character Ken Barlow (Bill Roache) was an ongoing plot line during his 30-year stint on the cobbles.

Briggs’s portrayal of the sometimes unscrupulous underwear factory boss won him both an MBE and a lifetime achievement award at the 2006 British Soap Awards.

Cockney chancer Baldwin had begun life as a market stall owner in 1976, but once Briggs established the role he quickly took ownership of the street’s factory (now Underworld) and became one of the soap’s most famous characters.

Frequently at the heart of some of Corrie’s biggest storylines, a 1983 episode where a love-triangle between Briggs, Barlow and fellow long-time character Deirdre Barlow (Anne Kirkbride) came to a head, was the show’s highest-rated episode at the time.

So big was the show’s influence, the words “Ken and Deirdre reunited. Ken 1 – Mike 0” was announced on the scoreboard during a Manchester United v Arsenal match at Old Trafford playing out at the time.

The street’s resident ladies man, Baldwin married four times and had around 25 girlfriends during his time in the soap.

Briggs’s character finally concluded his time in Corrie with a storyline that saw him diagnosed with Alzheimer’s, filming his final scenes in 2006.

After appearing in 2,349 episodes, Briggs – who had said his decision to leave was due to the “hectic schedule” and his desire to spend more time with his family – played out his final moments as Baldwin alongside on-screen foe Barlow, dying in his arms from a heart attack.

Thanks to the ability of soap storylines to stretch reality somewhat, Briggs got one more chance to reprise his role in 2012 charity special, playing Baldwin’s ghost, back from the dead.

Despite being one of the show’s most iconic stars, Briggs once credited the soap’s pub, the Rovers Return, with being the real scene stealer.

He said during the Coronation Street’s 50th anniversary in 2010: “The true strength of the Street is that there isn’t a star. The star of the show is the Rovers. People come and go and the show still carries on.”

Five years later he led the tributes to actress Kirkbride following her death after four decades on the soap, saying she was “worth an Oscar”.

He went on to become a stage hand at the Windmill Theatre before serving his National Service in Germany with the Royal Tank Regiment. Afterwards, he joined the High Wycombe Repertory Company.

Briggs went on to win roles on stage and in films, alongside the likes of Norman Wisdom, Dirk Bogarde, Tommy Steele, Benny Hill and Dick Emery.

Other TV roles before becoming a Coronation Street fixture, included Crossroads, The Saint and The Persuaders! He also had parts in several of the Carry On films

Despite announcing his retirement from the acting world in 2006, Briggs went on to feature in Agatha Christie’s Marple and Holby City, as well as a Christmas panto stint in Cinderella at the Manchester Opera House in 2007.

Appearances in Echo Beach followed in 2008, and in 2009 he took his final screen role in an episode of Doctors.

A keen golfer, who split his time between Somerset and Florida, Briggs leaves behind six children from his two previous marriages.

Mates rescued after ‘mattress boat’ drifts out to sea 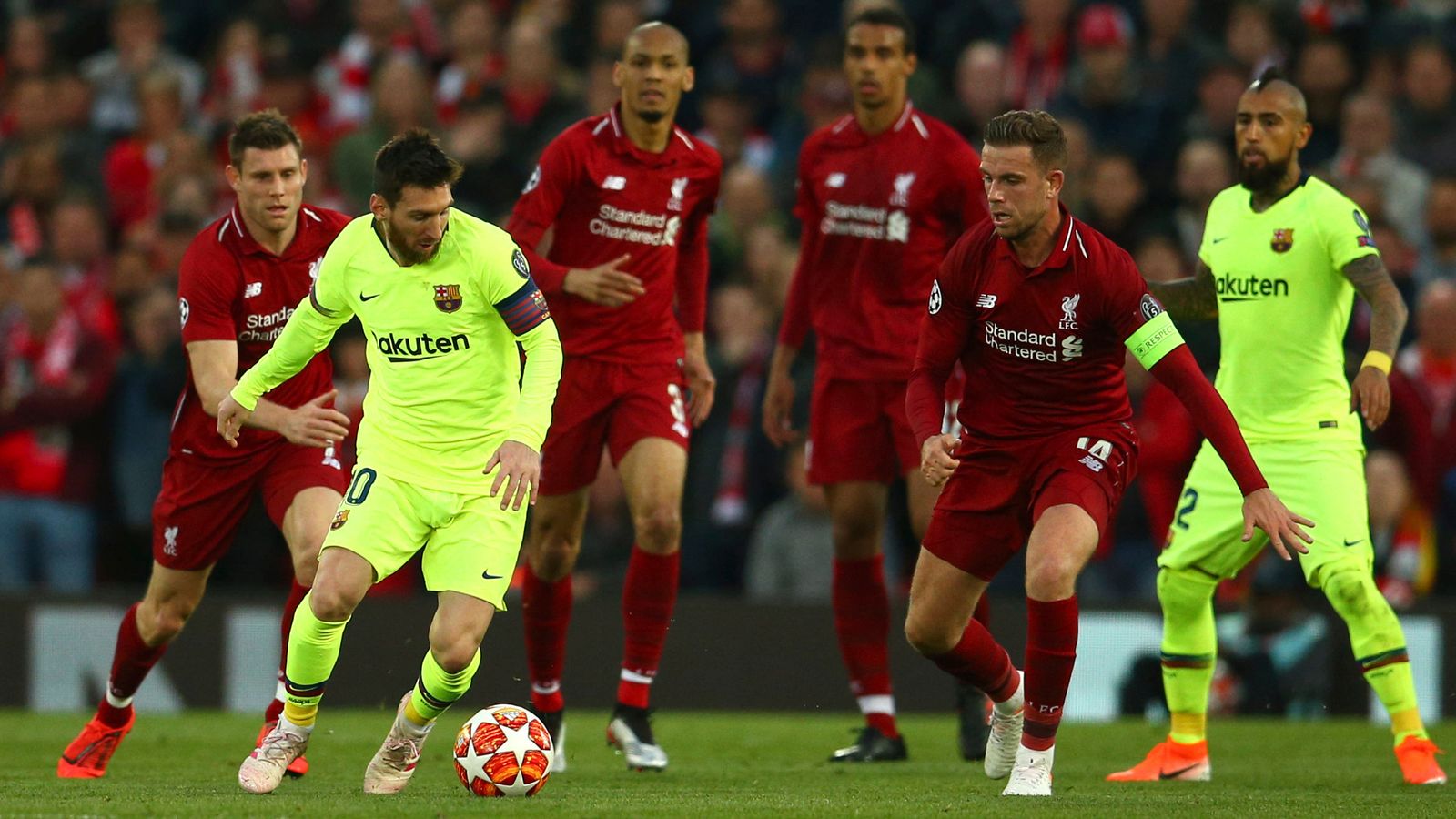 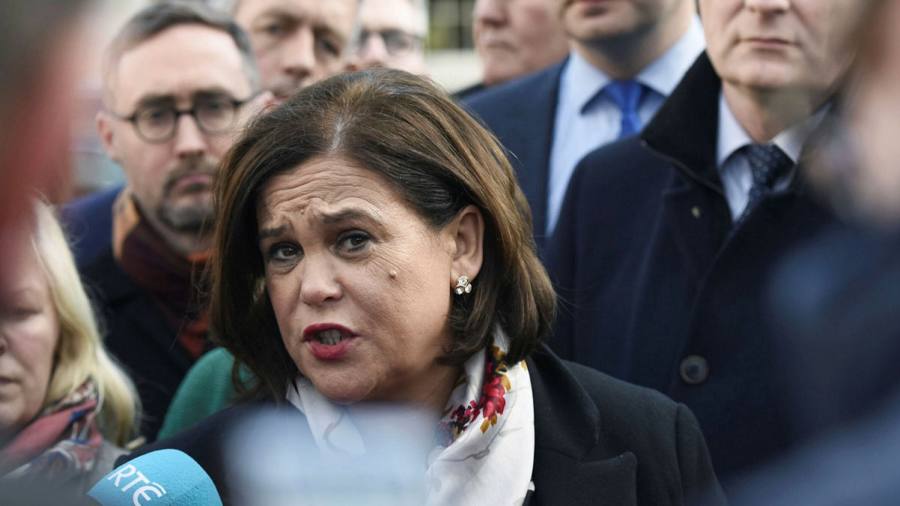 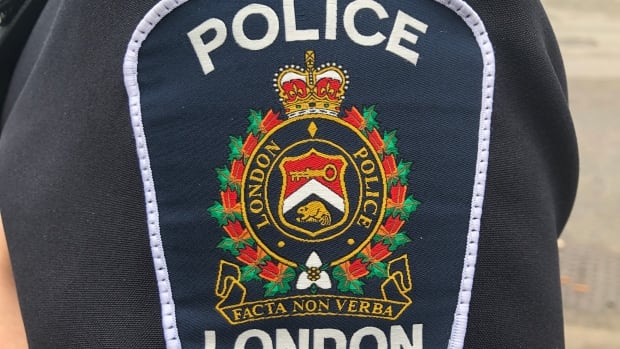